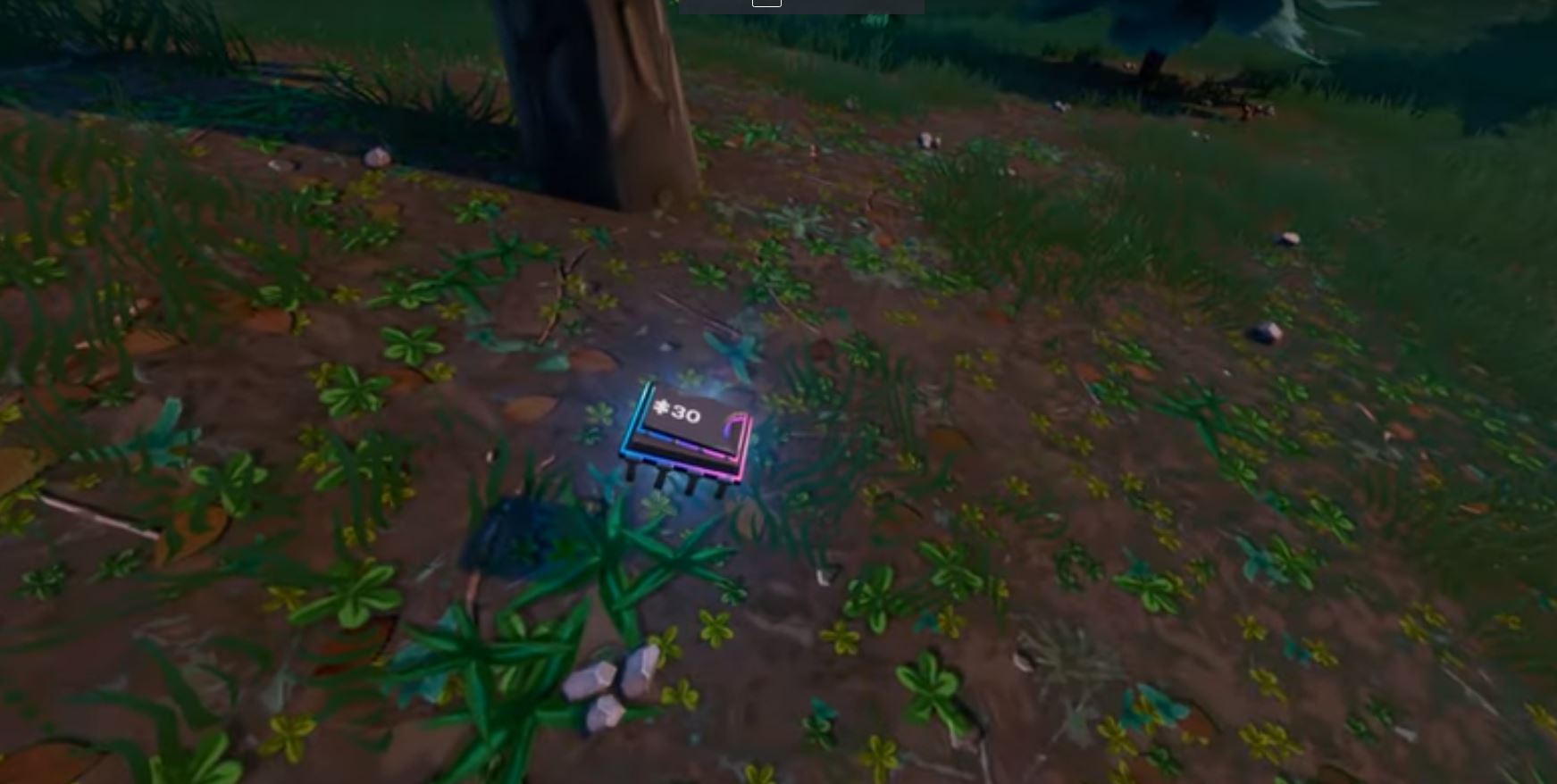 We’re more than halfway through Fortnite Season 9 and we’ve had at least one new Fortbyte unlocking each week. In the morning, one of the houses at Pleasant Park was destroyed, and it’s possible we could be getting minor map changes now and then in the lead up to the end of the season.

The monster, which was originally seen in the Fortbyte image, and then later added to the map, only for the monster to break out, will likely be a part of a season ending event, and we’ll likely get more information in regards to what the ending of the season will entail though the Fortbyte image.

Yesterday’s Fortbyte was Fortbyte 14, found within a RV Park. If you haven’t yet collected it, you can check out our location guide here. Today’s new Fortbyte along with a guide on collecting it can be seen below:

Today’s Fortbyte can be found between Haunted Hills and Pleasant Park. It’s not the best hint, and could take some time to find. However, we’ve got you covered with the exact location of the Fortbyte:

Here’s what Fortbyte 30 will look like in-game, you’ll find it near a tree:

Here’s a video guide on Fortbyte 30: