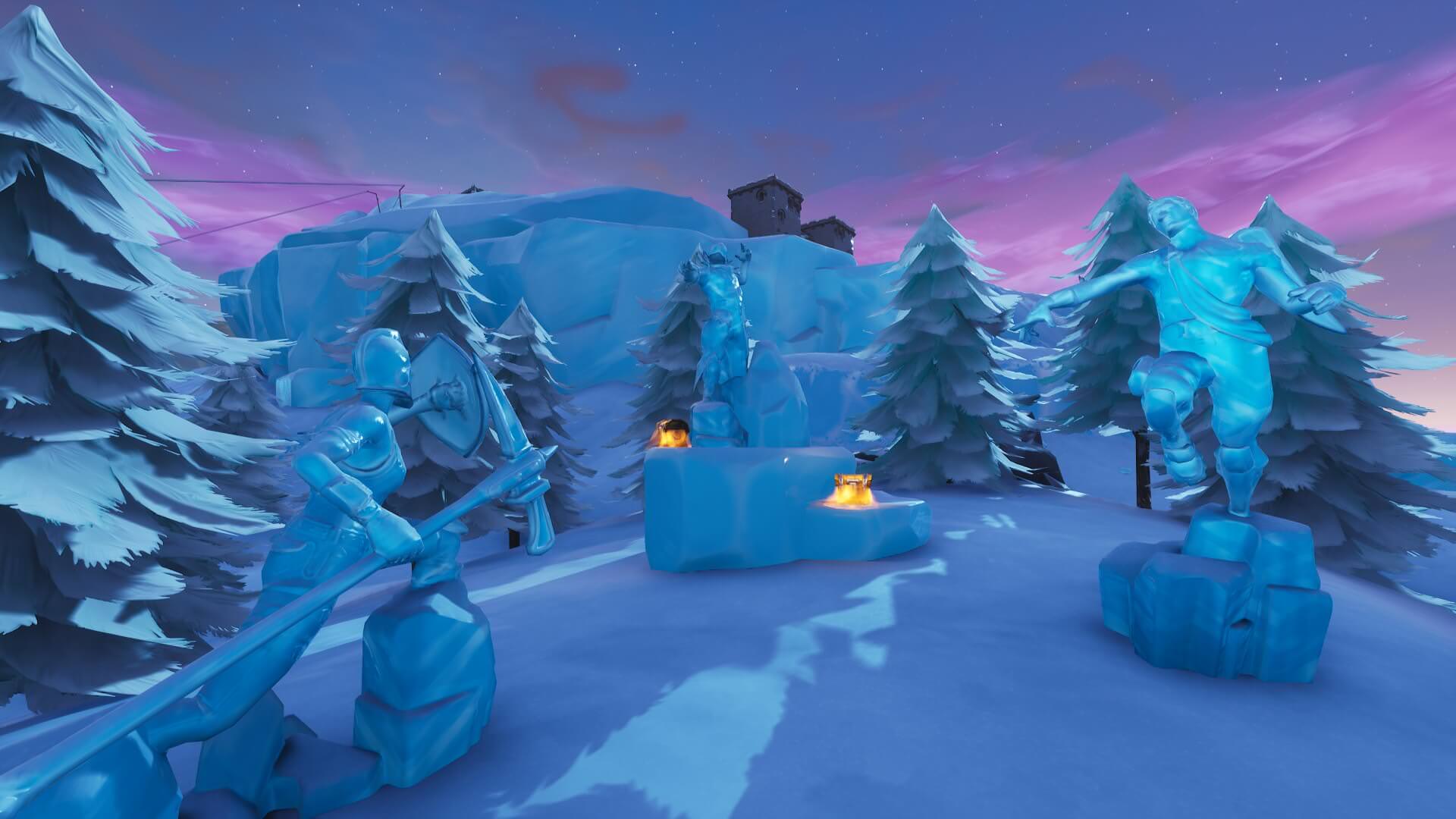 Epic Games released the v7.10 update today, and although most of the files are now fully encrypted, a new Frozen legends Starter skin pack has been leaked by dataminers.

It's a pack of skins, all the ice skins that have leaked before.

This information was found through the Fortnite API. No other information can be found at this time, but it’s likely we’ll see at least three winter-themed skins. These skins will likely release in the 14 days of Fortnite.

Previously, Skin-Tracker created a 3D visual of what the Love Ranger skin might look like using the textures for the body and legs that were found in the files, and using the original Love Ranger head to complete the mock up. You can view the 3D mock up below:

It’s unknown whether these winter-themed skins will cost the same amount as the original skin but we’ll find out soon enough.

If we find any more information, we’ll update this article.