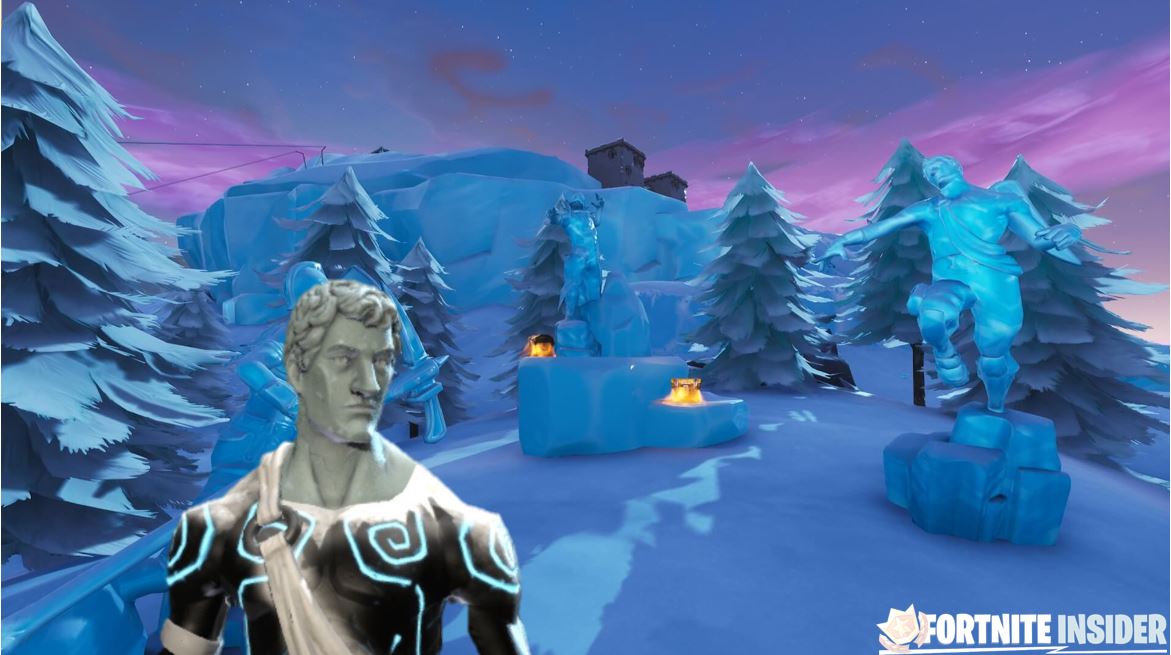 The winter-themed Love Ranger Fortnite skin was found in the files a couple of weeks ago, however, there were no renders for this skin at the time. Data-miners have now found textures for the skin.

In v7.00, data-miners found three winter-themed skins for skins that have already been available to purchase in the item shop. These were the Raven, Red Knight and the Love Ranger skins. In these files, there were only unfinished textures and not a complete outfit, however Skin-Tracker have managed to create a 3D visual for the skin from these files as can be seen below:

There are no textures for the head of the skin and the Love Ranger skin has just been added on in order to complete the 3D mockup. The body and leg textures of the winter-themed Love Ranger skin aren’t complete, however we should see more files added for the skin in the next update, which will be v7.10.

ShiinaBR, a leaker on Twitter, has posted an image of the skin in-game which can be seen below:

The textures that were found by StormLeaks in the files are:

There are no textures for the Red Knight and Raven winter-themed variants, and it’s possible there’ll be no leaks on this before it’s released in the item shop.

As with all leaks, the files can change and as it is not a complete skin, it’s not certain the final version of the skin will look like the render. We’ll keep you updated if we find any new information.