by Khadija Saifi
in Concepts, News
5 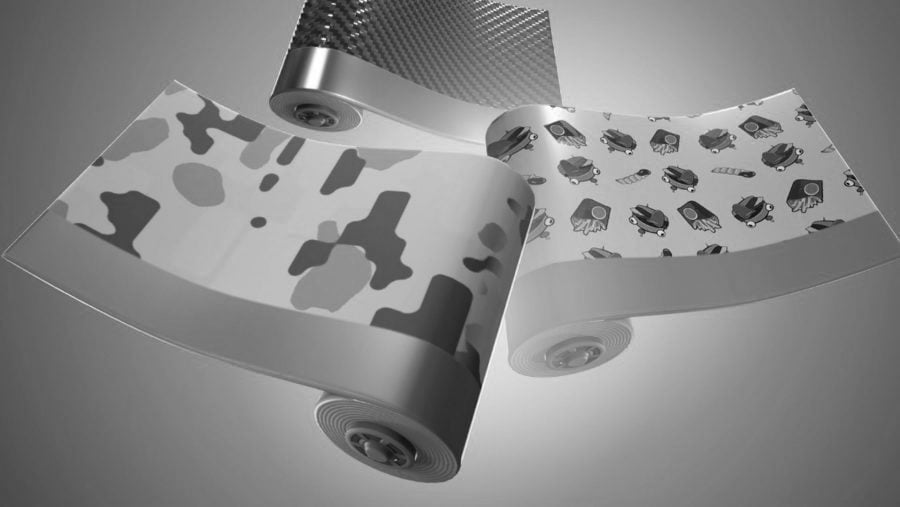 Epic have recently introduced wraps to Fortnite that can be used on weapons and vehicles. The Fortnite Community have been coming up with some interesting weapon skins that could be introduced.

For Season 7, Epic introduced a new cosmetic, wraps. These wraps are essentially skins for weapons and vehicles in Fortnite and the skin you choose will be added on to the weapons you equip and vehicles you use.

Reddit user nhojcs has thought of a weapon skin concept which could be implemented in Fortnite. He has suggested that the weapon skin will change color, according to the rarity of the gun. Here is a demonstration of how this skin would look:

He also went on to say in the comments that the legendary rarity will have a bright orange wrap, so that Epic could introduce a gold wrap for players that hit a particular milestone, like 100 kills.

As other players can see the wrap you equip on your weapons, it may not be such a popular wrap. This is because if a player can see an enemy with an purple wrap on his weapon, meaning he has the epic variant, it may deter him from engaging in a fight if he has a weaker variant than his opponent.

On the other hand, when you are playing in squads or duos, you can easily see what variant they have in a particular type of weapon instead of having to ask. This could therefore make it quicker to divide loot, as you will not have to waste time asking if they need a better weapon.

At the moment, wraps are only obtainable from the Battle Pass when you progress in tiers, however there was a wrap that has been added to the files, which we reported on previously. It is not yet known how the leaked wrap will become available for players to obtain, but it is thought Epic will introduce Christmas themed challenges and the wrap will be rewarded to players that complete these challenges. You can read more about the leaked wrap here.