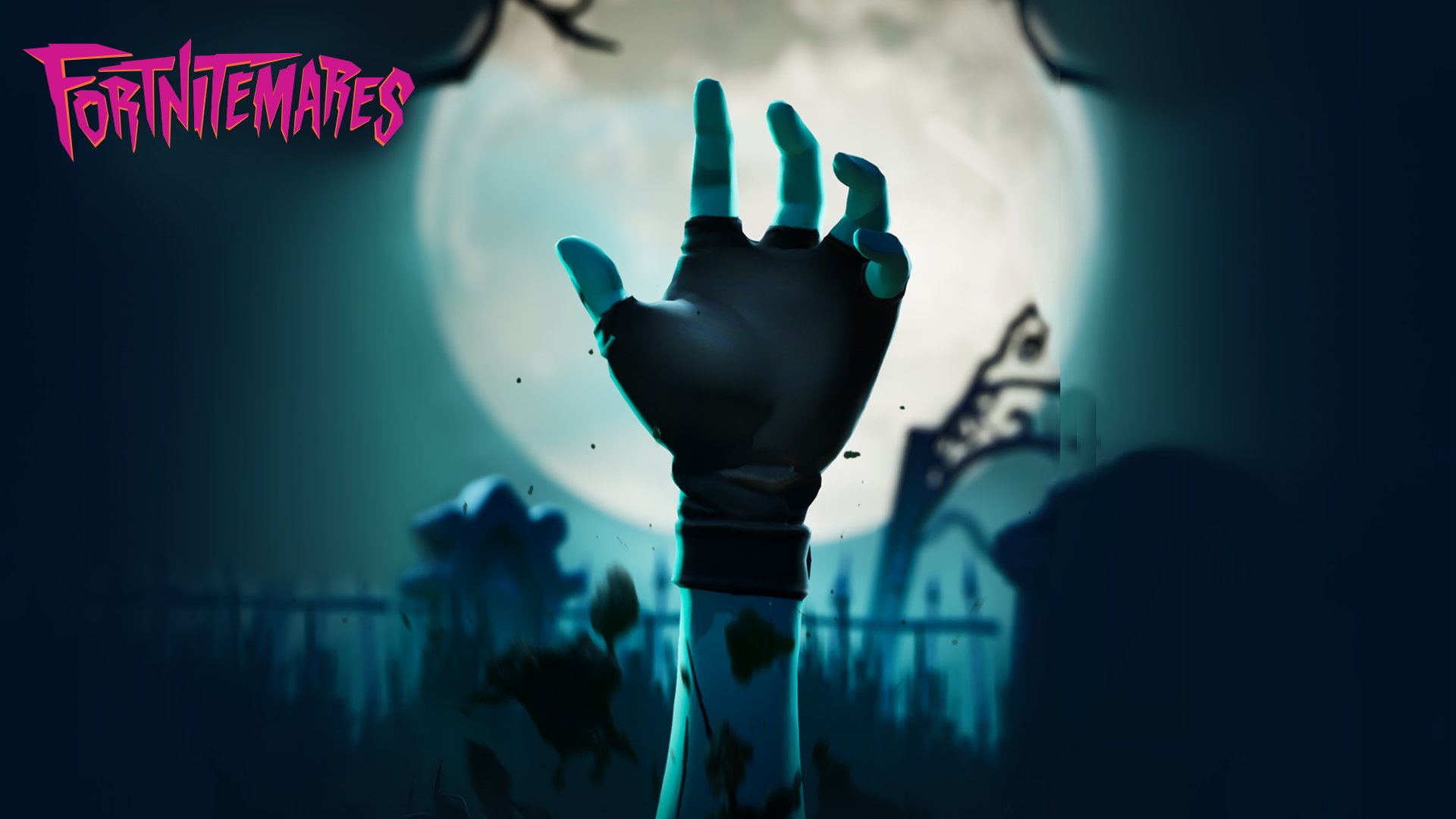 Epic Games have released a teaser that confirms the rare Ghoul Trooper skin will be in tonight’s Fortnite Item Shop.

Epic Games have put out a teaser image on social media for the return of the Ghoul Trooper skin. Here’s the tweet:

The tweet only states “soon”, but Epic also teased the re-release of Skull trooper last year and the tweet also mentioned “soon”. The skin was available on the same when the Fortnite Item Shop updated with new cosmetics. Due to this, it’s very likely Ghoul Trooper will be in tonight’s Fortnite shop.

Ghoul Trooper was last seen in the Fortnite Item Shop 702 days ago. The skin was released on the 26th October 2017 and was last available on the 28th November 2017. You can check out the Ghoul Trooper Skin styles below.

As mentioned previously, there are two styles that were leaked. However, one of the styles was granted to players after the servers were back up after the v11.01 update. The style is a zombie version of the skin.

Players that owned the skin when it was last seen in 2017 have received an OG pink style of the skin.

Epic also added a back bling in the v11.01 update for Ghoul Trooper owners. The back bling is called Bear Brained and is uncommon rarity. Here’s what the back bling looks like:

There’s a number of skins that were leaked from this week’s v11.10 update. If you’d like to check them out, you can do so HERE.

Will you be purchasing Ghoul Trooper when it returns? Let us know in the comments section below.