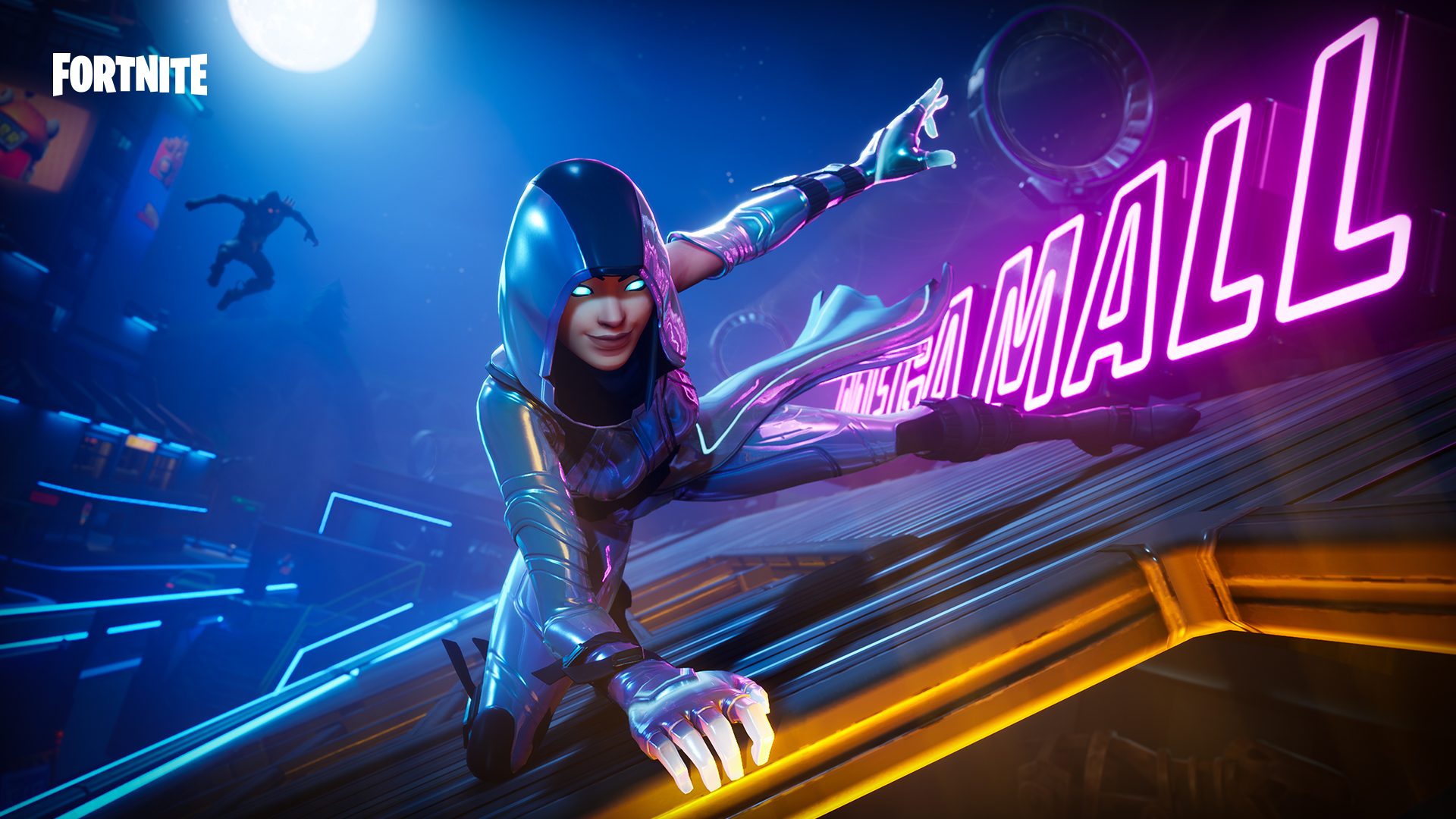 Epic have released a handful of exclusive Fortnite skins over the past year. Exclusive skins are skins that need to be redeemed using a particular device or platform. Epic recently released another PlayStation exclusive skin in another PS Plus celebration pack, and their last recent phone exclusive skin is the Fortnite Glow skin.

There’s also been the Galaxy and iKONIK Fortnite Samsung skins in the past, both of which have been discontinued in order to make way for the Glow skin that was released in September.

The Fortnite Glow Skin is different to other phone exclusives as this skin is available on a large number of different devices. Other skin phone exclusives require you to purchase a particular model or a phone which are always newly released phones which cost upwards of $500.

There was a recent issue when trying to redeem the Glow skin. Players would follow all of the steps correctly, but they would just be taken to the V-Bucks page. There was no way around this, and players couldn’t redeem the skin for a few days up until today when Epic released a fix for the issue.

In a tweet on the Fortnite Status account, Epic stated that they’ve released an update just for Android in order to resolve the issue of some players being unable to redeem the Glow outfit. As far as we’re aware, it wasn’t an issue for some players, but for everyone attempting to redeem the skin.

If you still need to redeem the skin and have a Samsung device, but don’t know which devices have access to redeem the outfit, fear not. We’ve listed all the devices that can redeem Glow below: