Fortnite Henchmen: How and Where to Shakedown Knocked Henchmen in different matches 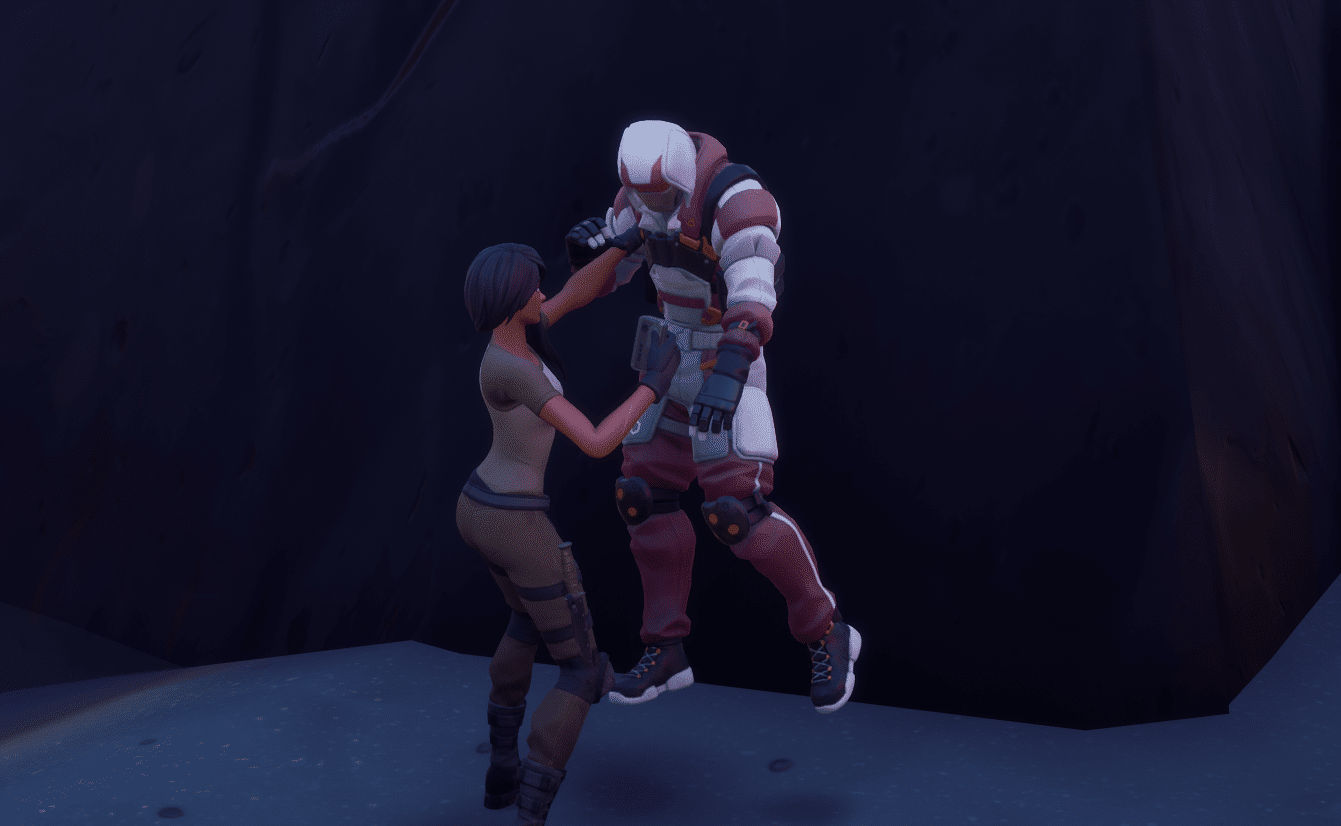 Here is how to shakedown knocked Henchmen in different matches in Fortnite for the week 2 challenge.

New challenges are released in Fortnite every week and the second week of challenges have just been released. This season, there are two sets of challenges that will be released based on the Battle Pass Skins.

The first set of Challenges for Brutus’ Briefing were released with the v12.00 update and the second part have just been released in-game. One of the challenges if to shakedown knocked Henchmen in different matches and we will show you how to complete this challenge.

Fortnite – How to Shakedown Knocked Henchmen in different matches

Henchmen were introduced at the start of this season and they can be found in all the new Named POIs that were added. The Henchmen can attack you if you are in their sights and you can of course deal damage to them as well. You can also disguise yourself as a Henchman at any of the Phone Booths, which can also be found in the same area.

Once you dealt enough damage to a Henchman, you will knock them, the same as a normal player, but once you have done so, you are given two options. You can choose to either shakedown or carry them, as can be seen in the image below:

The challenge requires you to shakedown a Henchman in three different matches and once you have completed the challenge, you will be awarded with 40,000 XP.