Fortnite: Hit an Opponent While Wolfscent is Active – What is Wolfscent in Fortnite 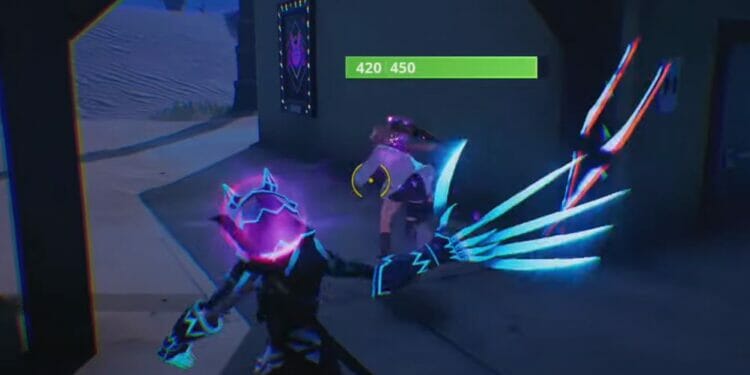 The Fortnitemares 2022 Halloween event is live. One of the quests requires players to hit an opponent while Wolfscent is active. Here’s everything you need to know about Wolfscent in Fortnite.

Epic Games brought the Fortnite servers offline for a couple of hours earlier in order to prepare them for today’s new patch update which introduces this year’s Fortnitemares Halloween event.

During downtime, data miners leaked a number of Halloween-themed Fortnite skins and other cosmetics as well as information on a free Fortnitemares skin that players will be able to get their hands on.

As expected, Epic Games have provided players with the chance to earn some free cosmetics by completing the Fortnitemares 2022 quests. The rewards this year are:

Here’s a look at the above cosmetics:

We’re getting more Fortnitemares quests than we usually get. Each day, there will be two new challenges that are available to complete for the next fourteen days. Each challenge provides players with 15,000 XP.

The cosmetics mentioned above can be unlocked after completing five, thirteen, and twenty-five challenges, and you’ll have until November 1st to complete as many as you can.

The first set of quests is now available to complete. One of them requires players to hit an opponent while Wolfscent is active. Wolfscent is new to Fortnite and here’s everything you need to know about it in order to complete today’s quest. 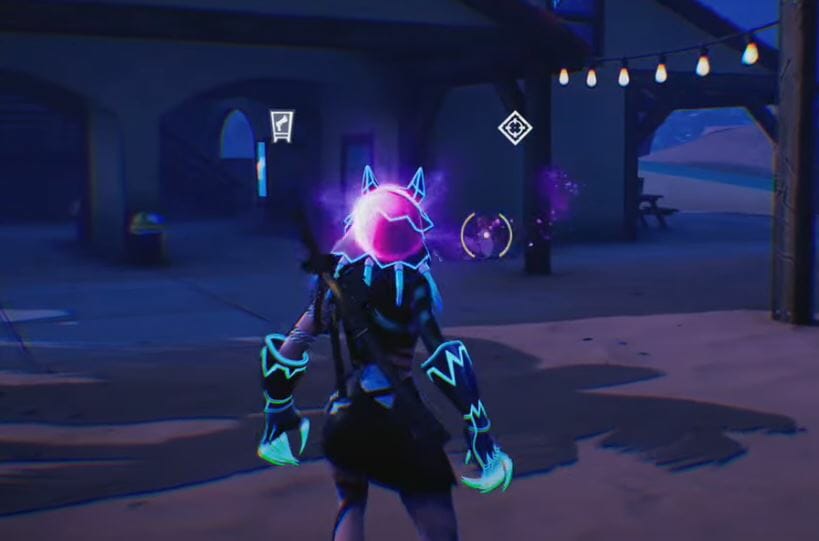 What is Wolfscent in Fortnite?

Wolfscent is one of three new abilities you get from the Howler Claws, a new item that you can get by dancing on an alteration altar. The Wolfscent ability in Fortnite lasts a limited time before going into cooldown.

While active, the Wolfscent ability gives players a tracking vision that will repeatedly put a mark on enemies that are nearby. However, if there are no enemies within the Wolfscent radius, the ability will automatically enter the cooldown. 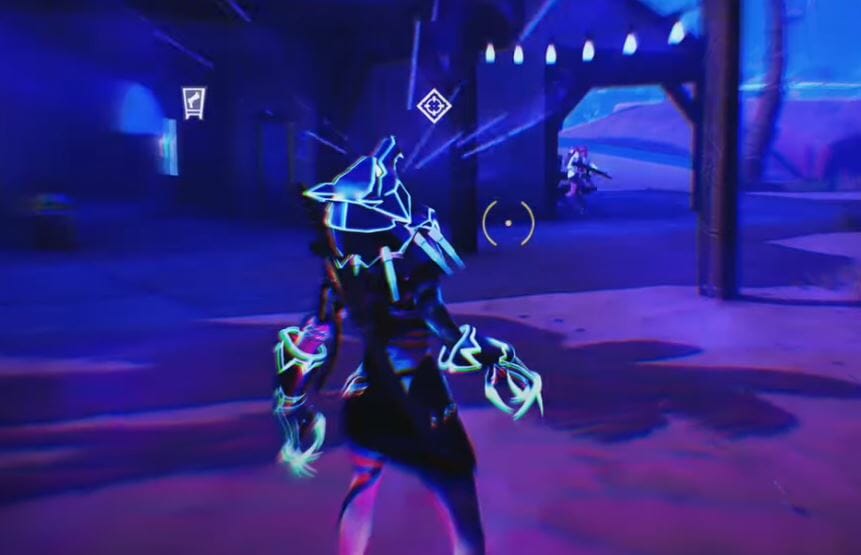 If you’re being tracked with the Wolfscent ability, your sixth sense will let you know there’s someone close using it with an audible heartbeat that’ll get louder as your hunter gets closer.

How to Activate and Hit an Opponent While Wolfscent is Active

You’ll need to wait until the Wolfscent ability has been charged before you can activate it. On the left side of your screen, you’ll see the button you need to press in order to use it. 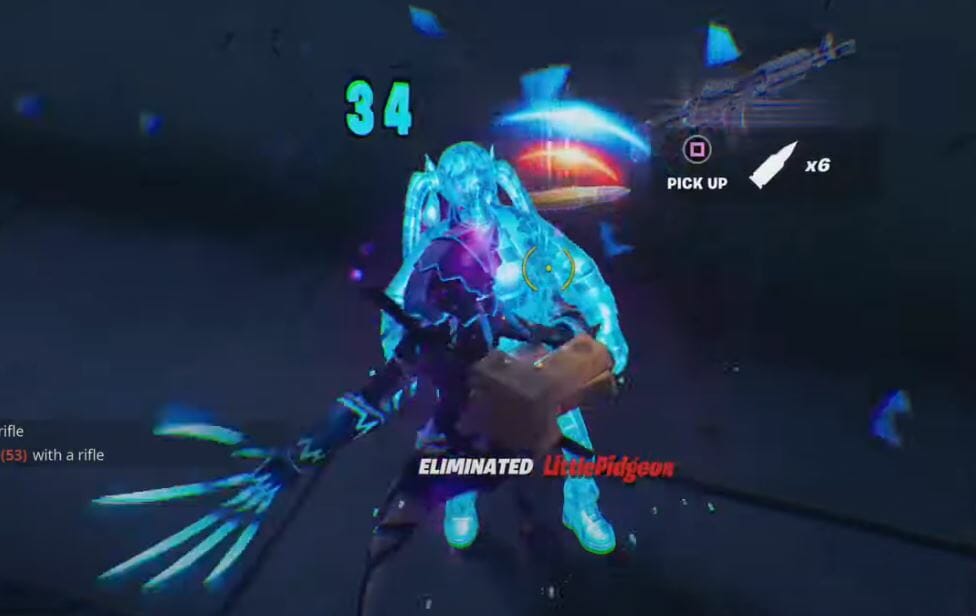 Once you’ve done this, you’ll have successfully completed the challenge.