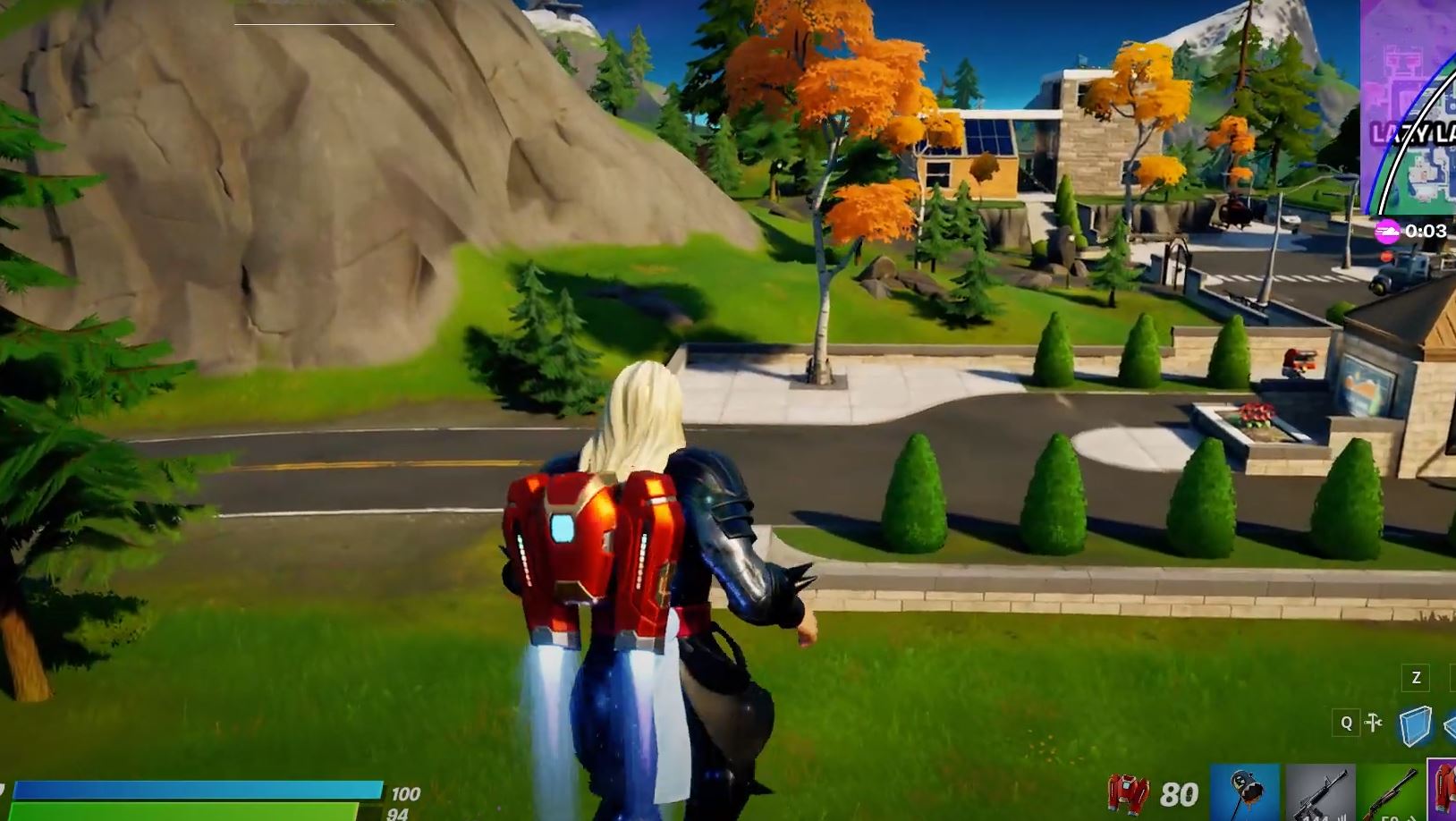 Here’s everything you need to know about the Stark Industries Iron Man Jetpack item that was added in today’s Fortnite update.

Epic Games released the v14.50 Fortnite update today with one new major feature. However, this update was mainly for the launch of Fortnite on the PS5 and both Xbox Series consoles that’ll be available next week in select countries.

This week, players can grab the Throwback Axe Pickaxe for free, which is the default Fortnite chapter 1 pickaxe. There’s also a chance to grab the Ghost Rider Fortnite skin for free by finishing in the top 100-800 in the Ghost Rider Cup.

The new jetpack as some improvements over the original Fortnite jetpack that was added to the game in chapter 1. There’s a number by your inventory space that allows you to see how much charge your jetpack has. The movement feels slightly smoother and there’s obviously a new design with an Iron Man theme. Apart from that, it’s quite similar to the original jetpack.