Today’s Item Shop features a skin that was previously leaked in a Epic Games questionnaire. The Skin was known as the Rhino skin, but it’s official name now it’s in the shop is called the Beastmode skin. The skin has three different variants and the set also has the Mauler Pickaxe, which was also previously leaked as well as the Fuel Glider.

The New Beastmode skin, Mauler Pickaxe, and Fuel glider have different variations. This is the first time Epic has done something like this, and hopefully it won’t be the last time. You can view images of the cosmetics below.

Here’s all of cosmetics available in the store today:

Use Support-a-Creator Code FORTNITE-INSIDER in the shop if you’d like to support us. 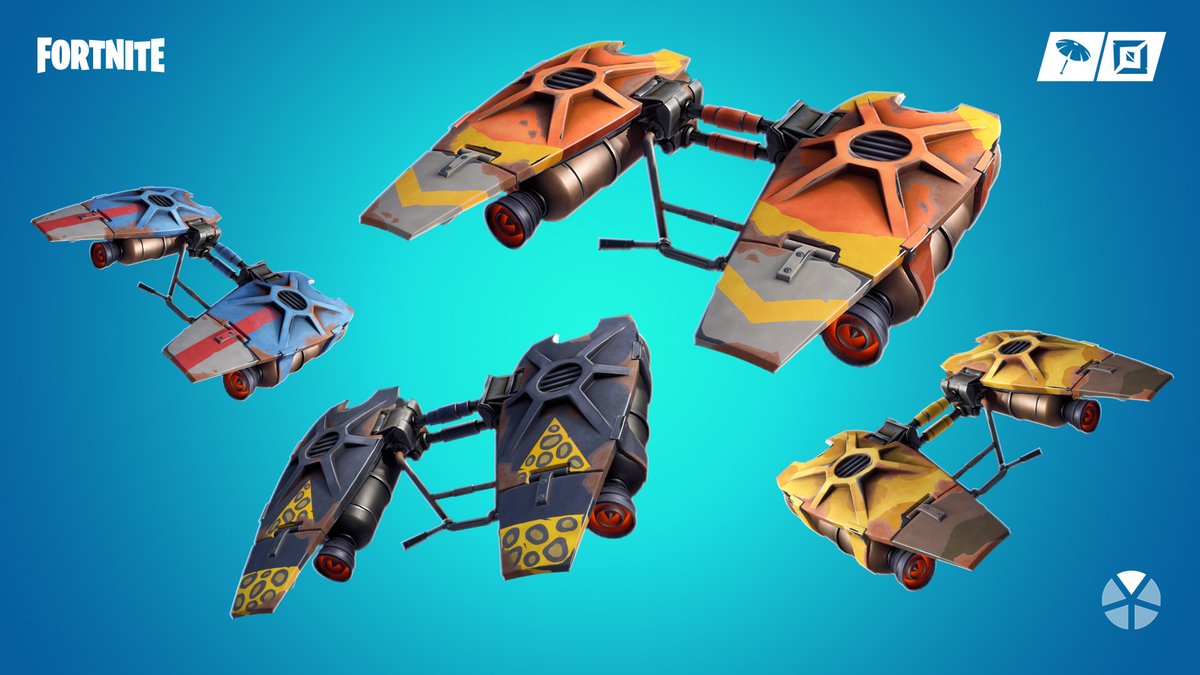 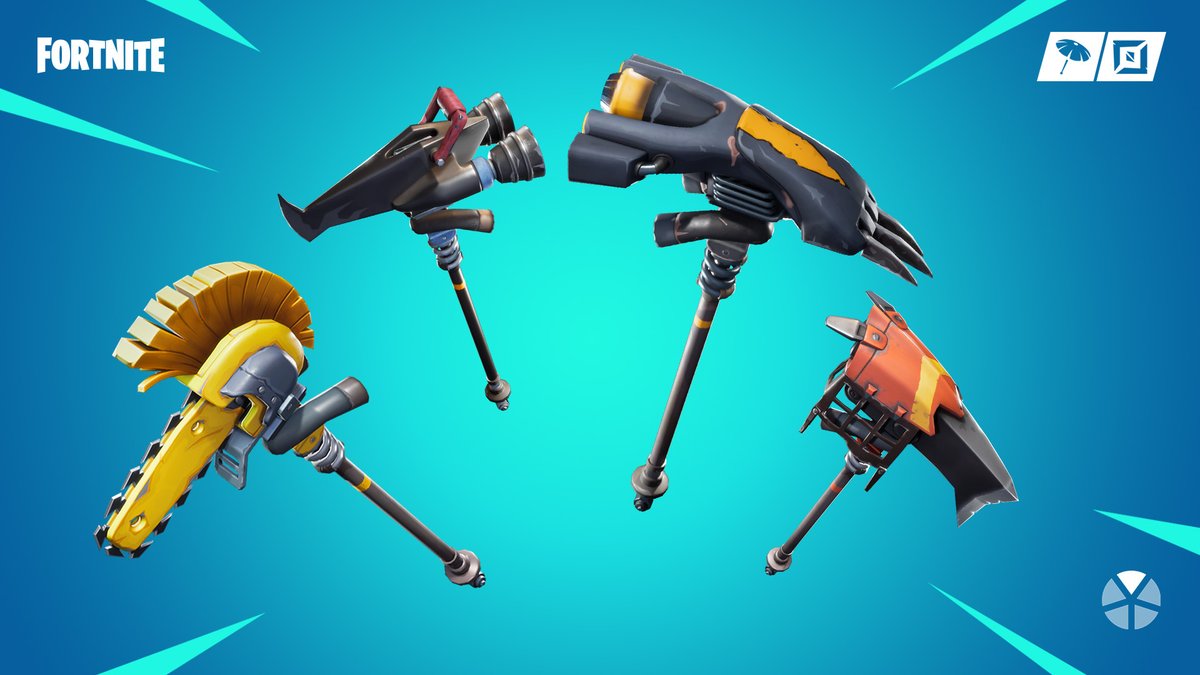 Safe Houses Fortnite Locations: Where to Eliminate a Henchman at different Safe Houses

© Copyright © Fortnite Insider 2018. Portions of the materials used are trademarks and/or copyrighted works of Epic Games, Inc. All rights reserved by Epic. This material is not official and is not endorsed by Epic.
wpDiscuz
0
0
Would love your thoughts, please comment.x
()
x
| Reply