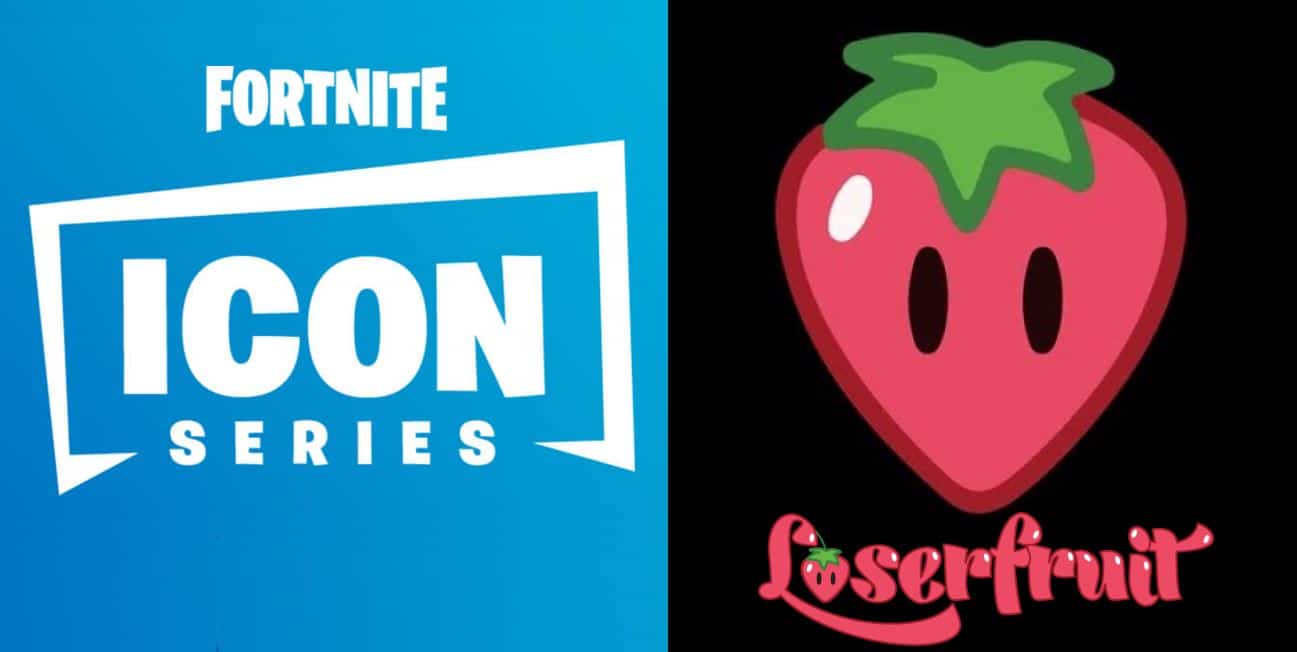 Dataminers have found files in the v12.60 Fortnite update to suggest that there will be cosmetics added for Kathleen ‘Loserfruit’ in the Icon Series which includes a Skin, Back Bling and Emote.

New cosmetics are added to the Fortnite files in the bi-weekly updates and these cosmetics are usually leaked by data-miners before release, if they have not been encrypted by Epic. These cosmetics come in different rarities and Epic decided to add the Icon Series to Fortnite to include top streamers into the game.

The very first streamer to get their own Fortnite cosmetics as part of the Icon Series was Tyler ‘Ninja’ Blevins. There were many cosmetics that were added, which included the Ninja Skin, Ninja’s Edge Back Bling, Nina Style Emote and Dual Katanas Pickaxe.

When Epic Games had officially announced the Icon Series with Ninja, they did mention that there would be other streamers that would also be recognised and receive their own cosmetics and Loserfruit was one of the streamers specifically mentioned.

There is some mention of the Loserfruit cosmetics in the files that were added, but these files are encrypted and have not been leaked as yet, however dataminer @HYPEX has managed to leak information on the types of cosmetics that will be added and the description, as can be seen below.

It looks like there will be a Skin that looks like Loserfruit that will be available to purchase, which has the description, “One sweet little berry, Vitamin packed and ready to slash.” We do not know what this Skin looks like at the moment, but judging by the Ninja Skin, it will resemble Kathleen ‘Loserfruit’ quite closely.

As with most Skins, there is a Back Bling that will come with the Skin. The name of the Back Bling is called Bounce Berry and the description reads, “Buddy Bag”.

There is also an Emote that has been found in the files for Loserfruit and this will be called Fruit Punchers. The description for the Emote reads, “Good Vibes only. Keep your friends close.”

There is no known release date for these cosmetics, however they were added in the encrypted files and according to HYPEX, as it in Pak1001, it should be released very soon.

We will let you know as soon as more information is released and when the Loserfruit set is has been made available to purchase in the Item Shop.