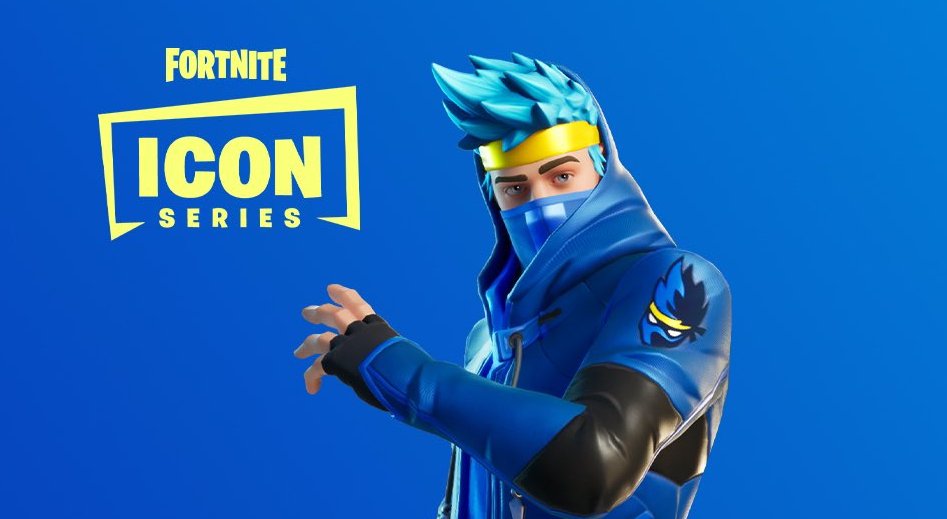 It’s finally here. Tyler ‘Ninja’ Blevins has announced that he’ll be getting his own Fortnite skin as part of the new Fortnite Icon Series.

Tyler Blevins, known worldwide as Ninja, has announced that he’ll be getting his very own Fortnite skin. It’s been a long time coming, and many thought that this moment would have come more than a year ago.

In today’s v11.40 Fortnite update, there were a small number of files that were encrypted by Epic Games. However, dataminers leaked the Ninja skin minutes before the official announcement.

A Fortnite leaker named FunGamesLeaks was one of the first dataminers to leak the skin and cosmetics. Not only is there a skin, but there’s also an emote, back bling and pickaxe. The Ninja Fortnite skin itself has a total of four different skin styles to choose from.

On stream, Ninja announced that he’ll be showing off the skin 24 hours before release, which means it’ll be released in tomorrow’s Fortnite Item Shop.

As mentioned previously, not only is there a Ninja Fortnite skin, but a back bling, emote, and a pickaxe too.

Here’s a look at the pon pon emote, back bling and pickaxe in-game:

In a blog post, Epic Games also announced that two other popular creators, Loserfruit and TheGrefg will be getting a collaboration in the future along with others int he games, music and entertainment industry.

Here’s a look at the other Fortnite skins and cosmetics that were leaked today.