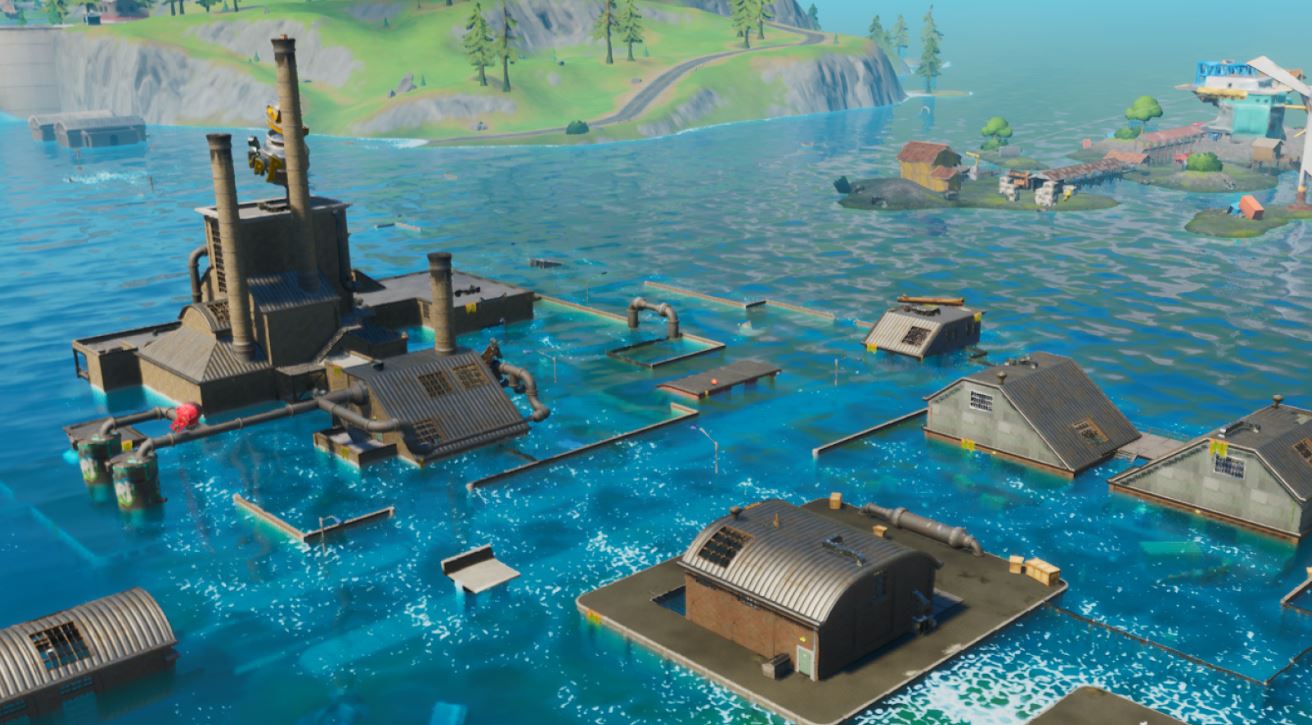 The Fortnite map has updated once again with the water levels lowering for the fourth time.

We’re six weeks into Fortnite season 3 and the water levels on the Fortnite map have decreased for the fourth time. In the last map update, Pleasant Park returned to a water-free zone along with large parts of Craggy Cliffs being accessible.

Let’s take a look at what has changed on the Fortnite map in today’s water level update.

Both of the main lodges at Weeping Woods are now fully accessible and the name of the location on the map has returned. There’s still water surrounding the area and here’s what it looks like at the moment: 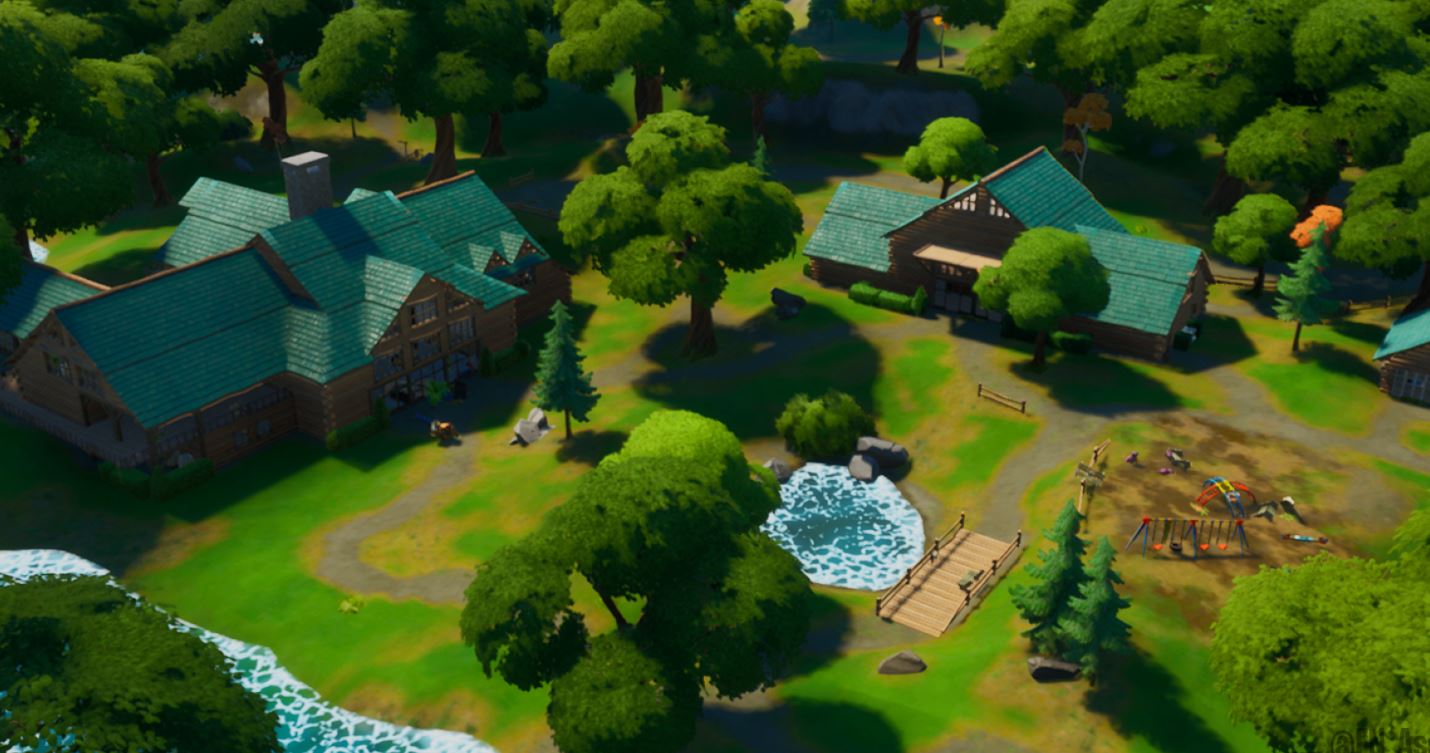 Craggy Cliffs is almost water free with only the lower deck still flooded in this update. Similar to Weeping Woods, the name of the location has made a return in this map update. Here’s what the main part of Craggy Cliffs looks like now: 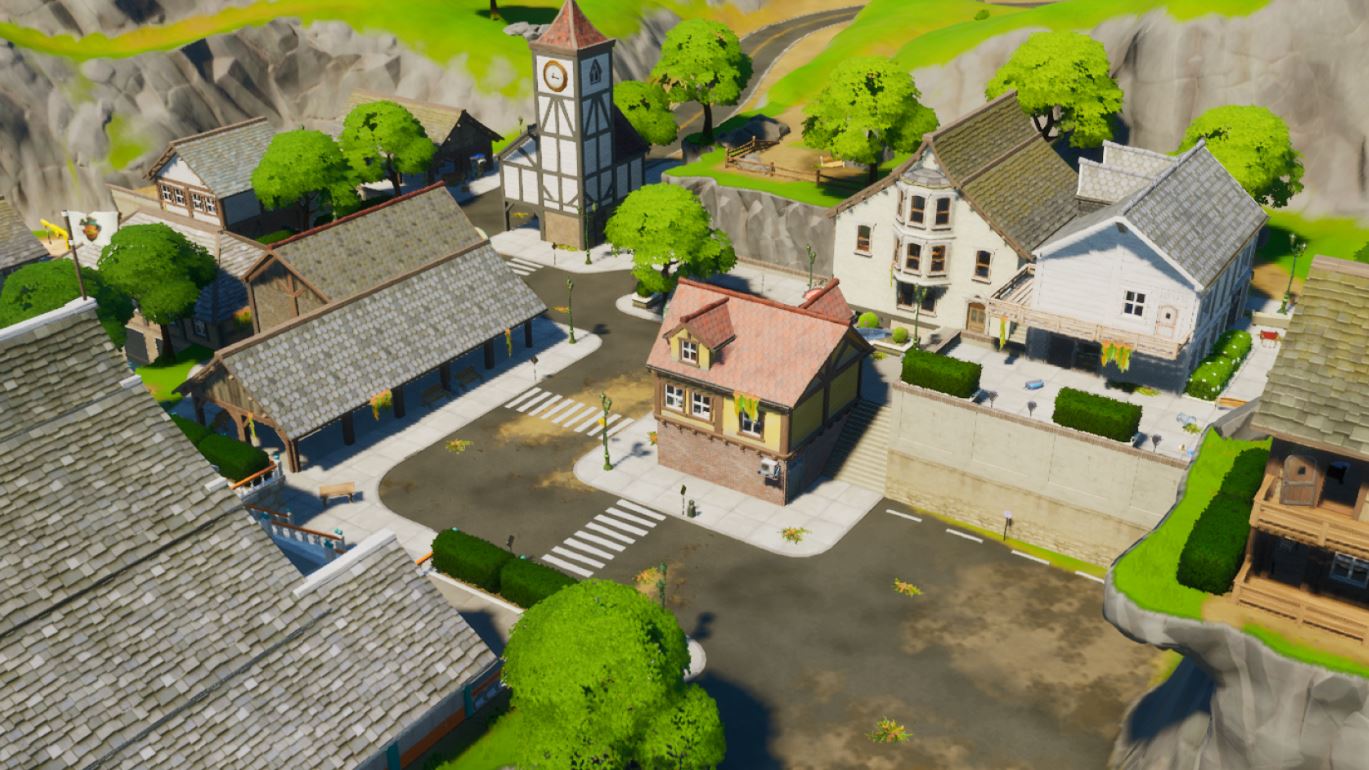 Slurpy Swamp is making a slow return to the map still. Small parts of the location are now accessible. It looks like it’ll take two water level updates for the location to be fully accessible.

In the previous map update, Logjam Woodworks was almost completely flood-free. In today’s update, the location no longer has any flooding. Even with the mass flood, there’s no visible damage to the location. 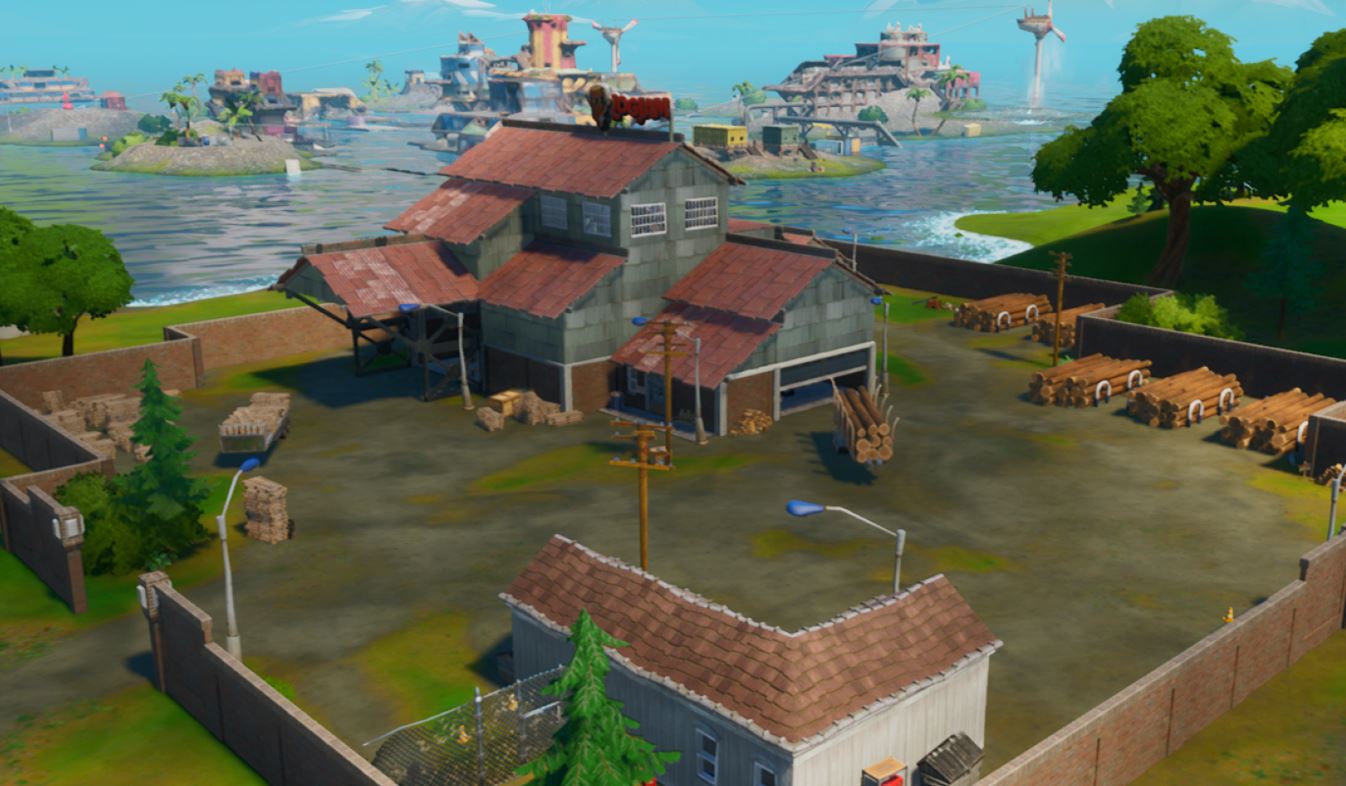 Epic Games may have had to delay cars, but the plans that were in place regarding the map changes are still in full swing. There’s a new gas station that has appeared near Weeping Woods and Slurpy Swamp. The station is the same as other new stations from previous updates. 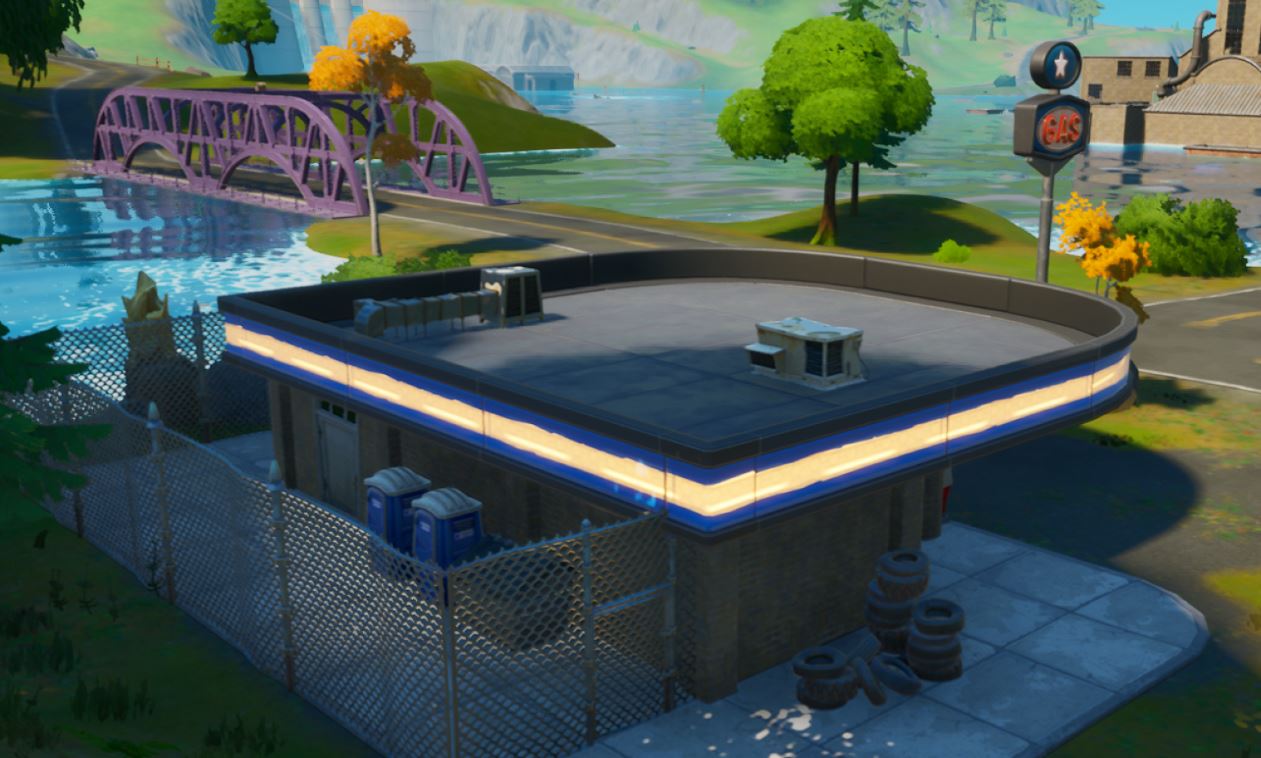 Dirty Docks received a major update in today’s map changes. Half of the location is now accessible for players and you can clearly see the damage the flood has left here unlike other locations.

Compact Cars have made a return (how ironic). A number of roads near the location have also been cleared. 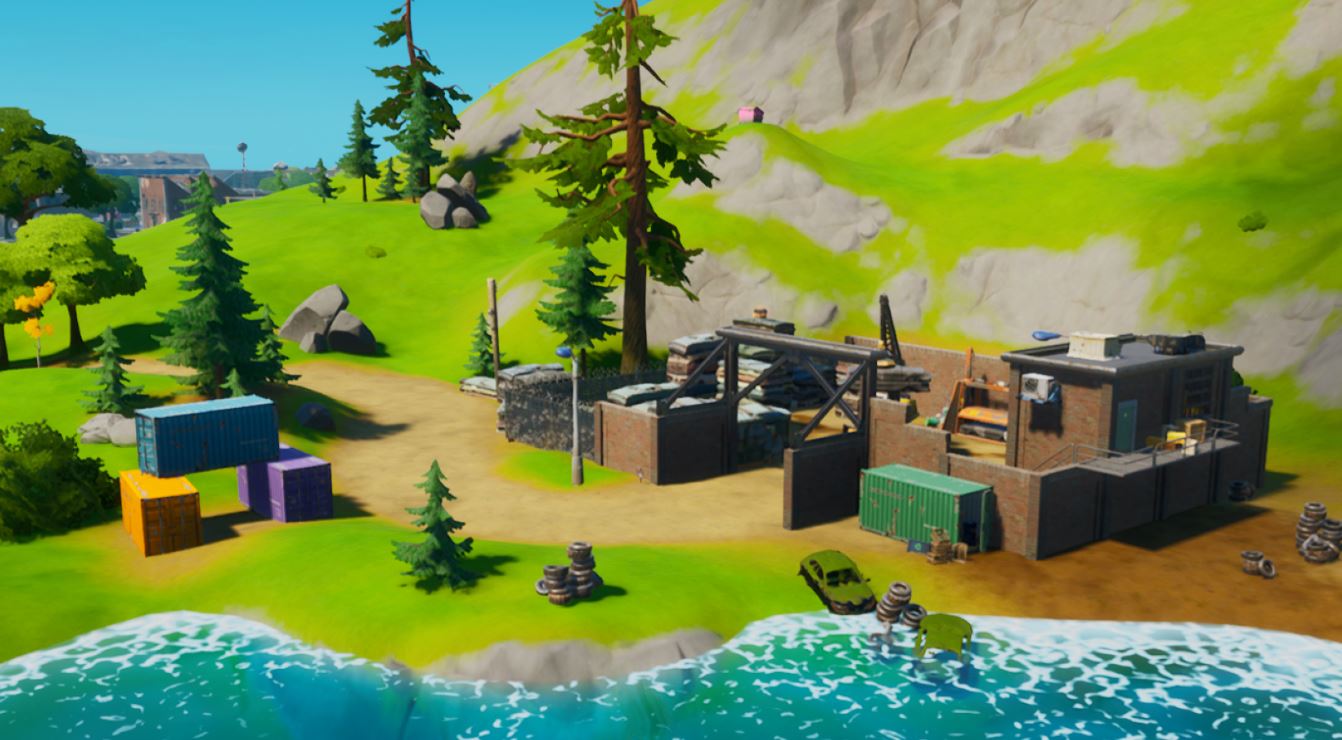 Other changes include Camp Cod starting to reappear, which has taken a fair amount of damage. A large number of roads are now accessible on the map, although they won’t be used by cars for another few weeks.

Reddit user Chazyourboiii has made a post outlining the changes he’s found on the map, some of which we’ve covered above: