Fortnite Marvel Set Will Be Rotated Out of the Shop Tonight 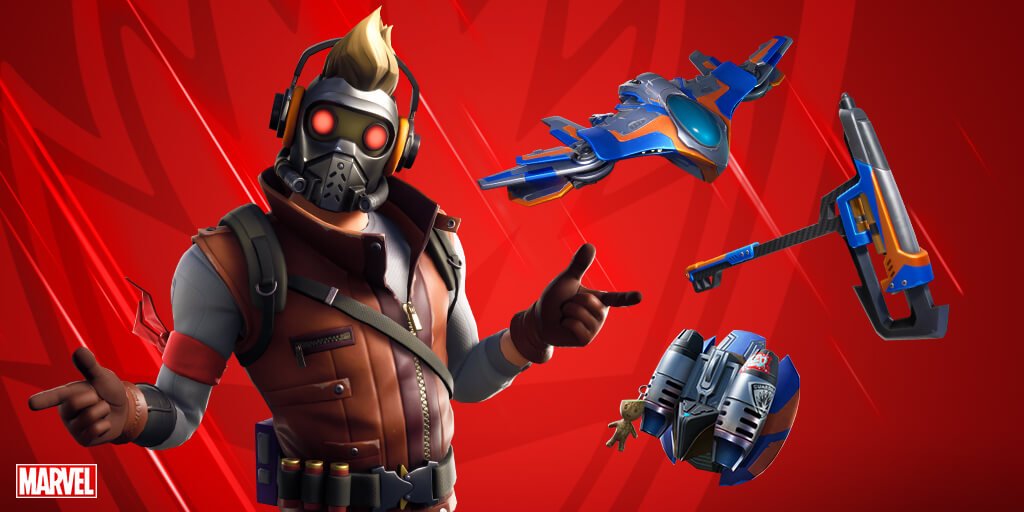 The two marvel cosmetic sets will be rotating out of the shop tonight!

Epic and Marvel had announce that they would be having the Fortnite x Avengers: Endgame collaboration where a few new things were introduced for this event. The Endgame LTM (Limited Time Mode) was introduced, which featured Thanos and four hero items, Captain America’s Shield, Iron Man’s Repulsors, Thor’s Stormbreaker Axe and Haweye’s Bow. There were new challenges that were introduced for this event, called the Endgame Challenges, but the last day to complete these challenges was yesterday, 5th May.

Also Epic introduced a new rarity, Marvel (red), for two new sets that are inspired by the Avengers, the Black Window and Star-Lord skins. You can see these below.

The official Fortnite Twitter has announced that these two sets will be rotating out of the shop tonight, which means that they will likely not be available to purchase in the future, so make sure you get them while you still can!

Get the Marvel's Avengers Set and Marvel's Guardians of the Galaxy Set before they rotate out of the shop tonight. pic.twitter.com/BR7C92c5Qt

In case you missed it, Epic have revealed the first teaser for Fortnite Season 9, which you can see here.