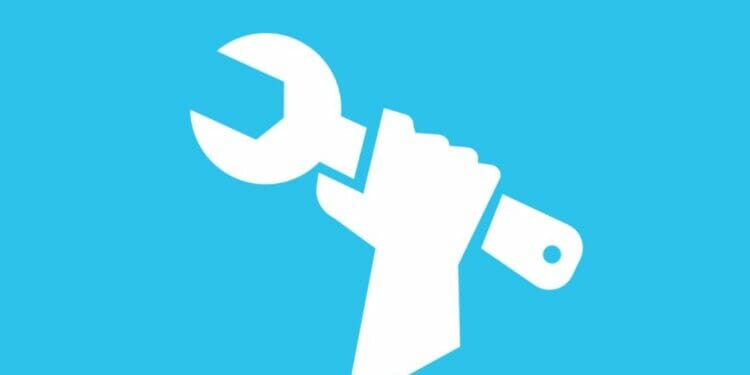 Fortnite chapter 3 season 2 finally launched last week after a lot of confusion in the player base. A few days before the start of a new season, Epic Games will usually officially announce through a blog post the official date and time it’ll release.

Teaser images or videos are also the norms before a season launch, but there was none of that in the leadup to season two. That left players wondering whether the season had been delayed.

However, a day prior to the speculated release date, the Fortnite Status Twitter account confirmed that the 20.00 patch would release on Sunday, March 20th.

The season has got off to a great start with the majority of the player base happy with the new mechanics that have been added. Tactical sprint and mantling have changed the way the game plays. 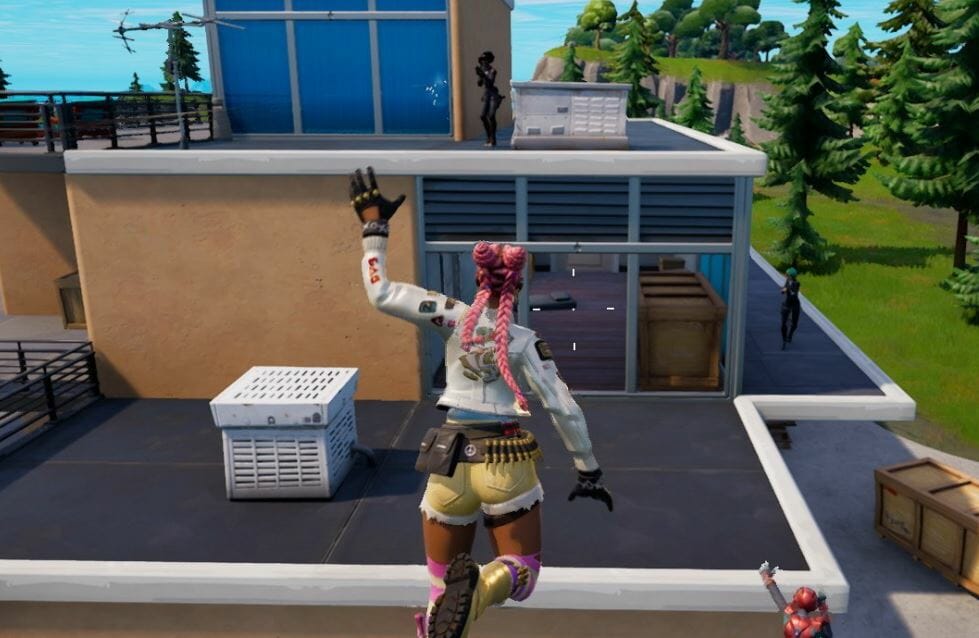 With Epic removing building from the core game modes, the game feels fresh and plays well. For those that love a good build battle, you can do so in the arena and LTMs that are currently in rotation. However, building should be back in the game next week on Tuesday.

For those of you that are happy that building has been removed, fear not. There will be a no-build LTM that’ll be released when building is added back into the core game. However, we don’t know if the wins will count towards your stats, but we’ll know more next week.

With most new season releases, there are numerous issues that are introduced into the game. Epic will then release a patch update that’ll address these issues, which is the case with the March 24th, 2022 update that just went live, 3.50. Here is what the update fixed.

Unfortunately, there is no new content that has been added in today’s 3.50 Fortnite update. According to the Fortnite Status Twitter account, this patch addresses stability issues on PlayStation, Xbox, and Nintendo Switch consoles.

Related: Armored Battle Buses now available – where to find them 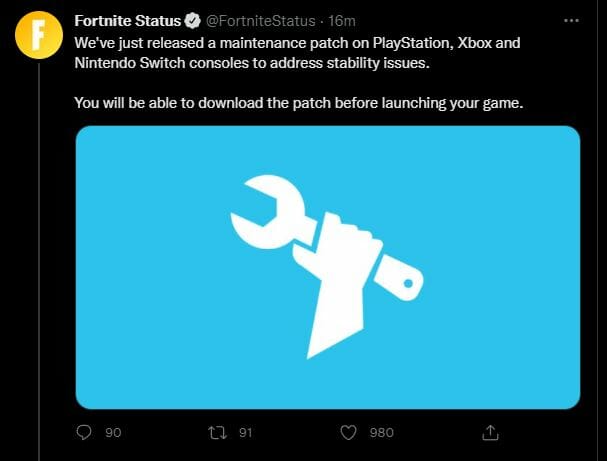