by Troy Tuttle
in News
84 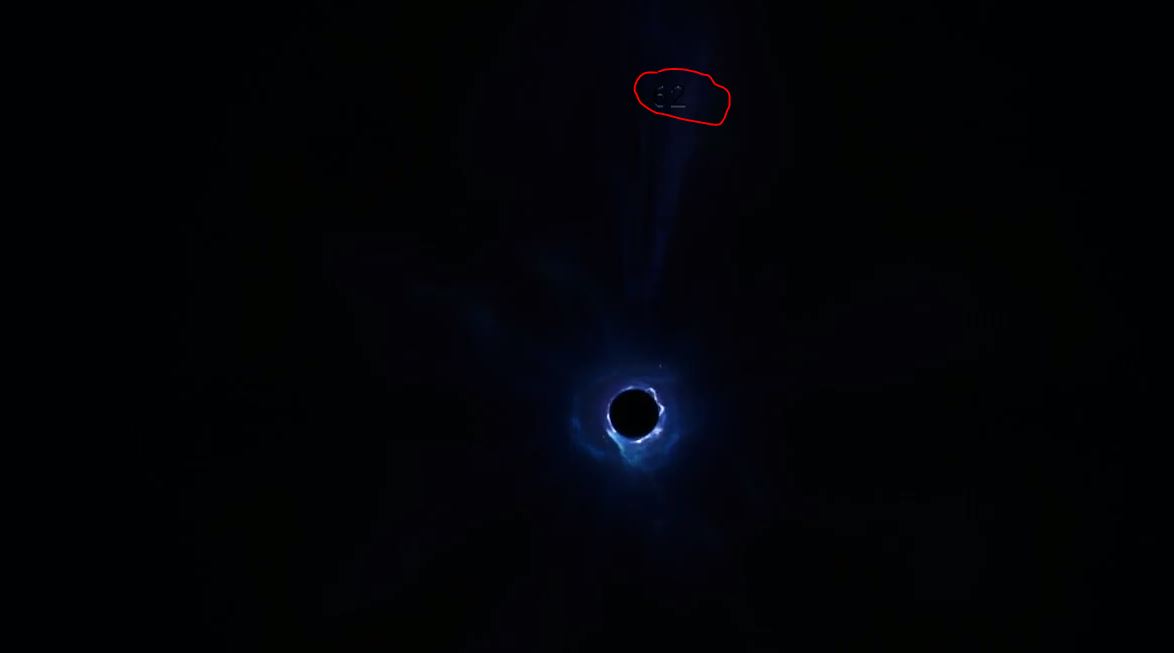 During the Fortnite live event live stream, numbers began appearing on the screen.

After the Fortnite Season 10 “The End” live event, Fortnite began streaming the black hole that’s currently appearing on everyone’s screens that have Fortnite open. Until recently, there wasn’t any reason to look at the screen until now.

Numbers started randomly appearing around the screen. The numbers that popped up on the screen were very faint and hard to make out. So far, the numbers that appeared were 11, 146, 15, and 62. Updates below along with a theory of what these numbers could mean. Leak: The Final 5 numbers have been leaked. Scroll down to view

Update: A new number has appeared, 87. 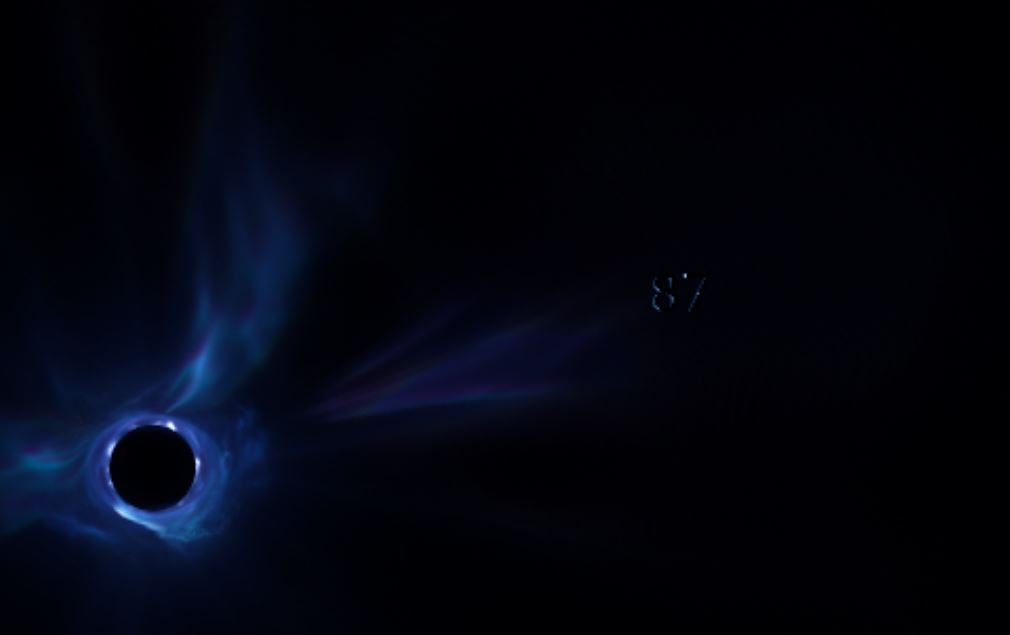 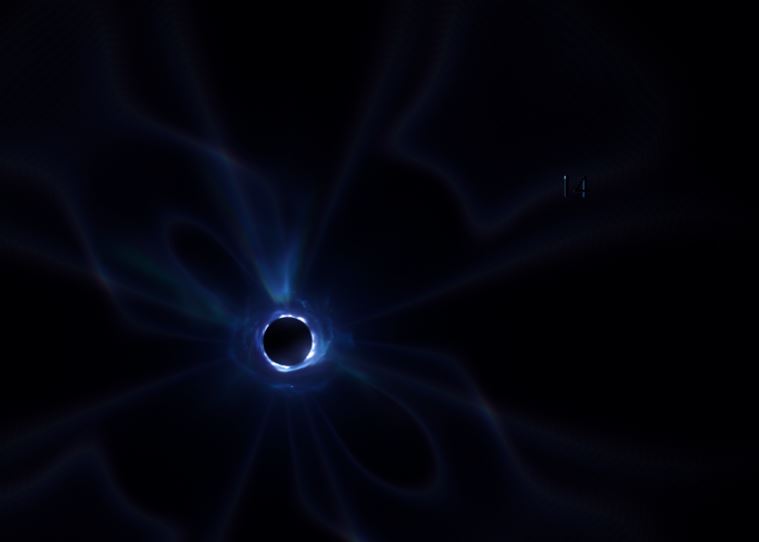 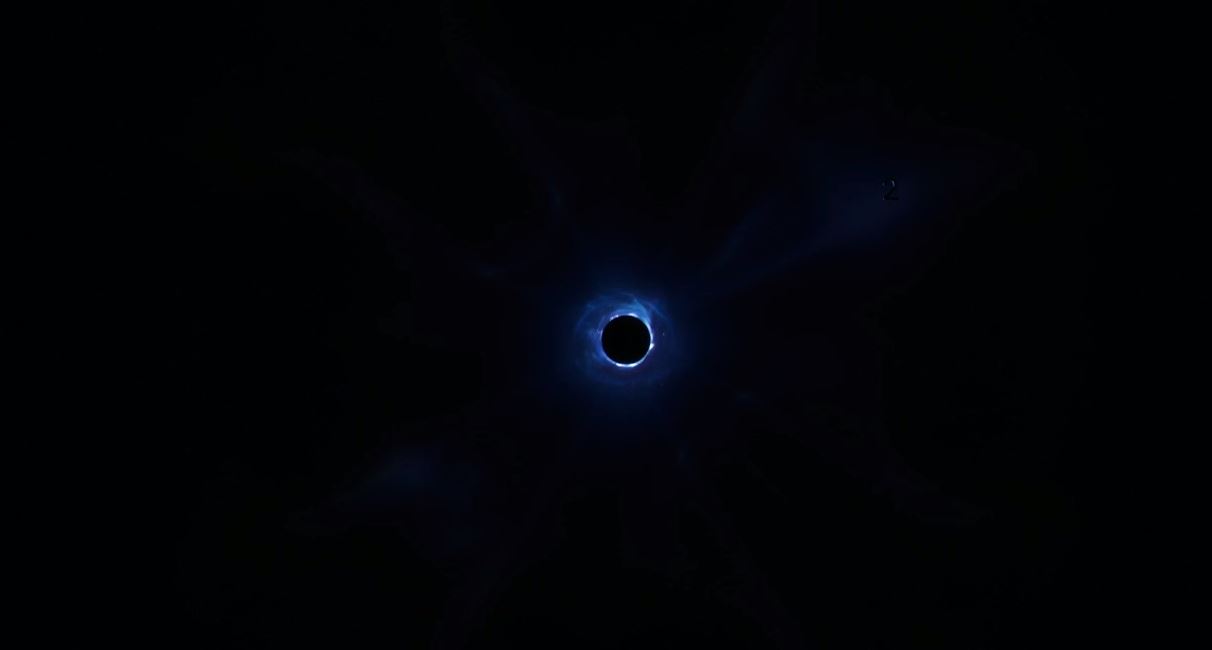 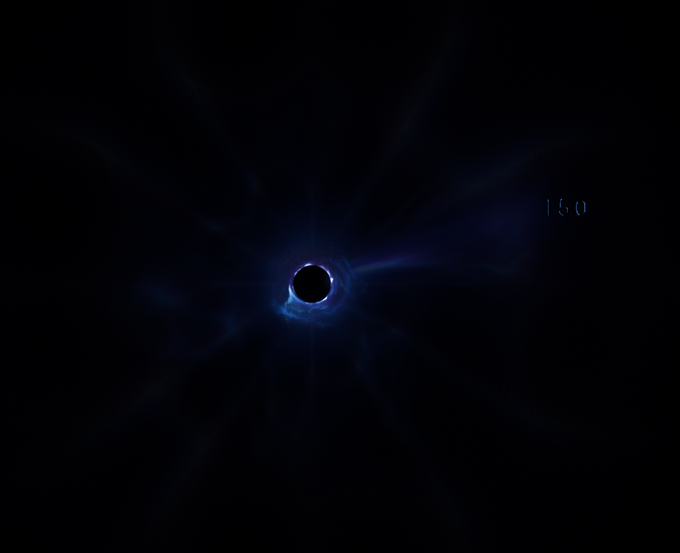 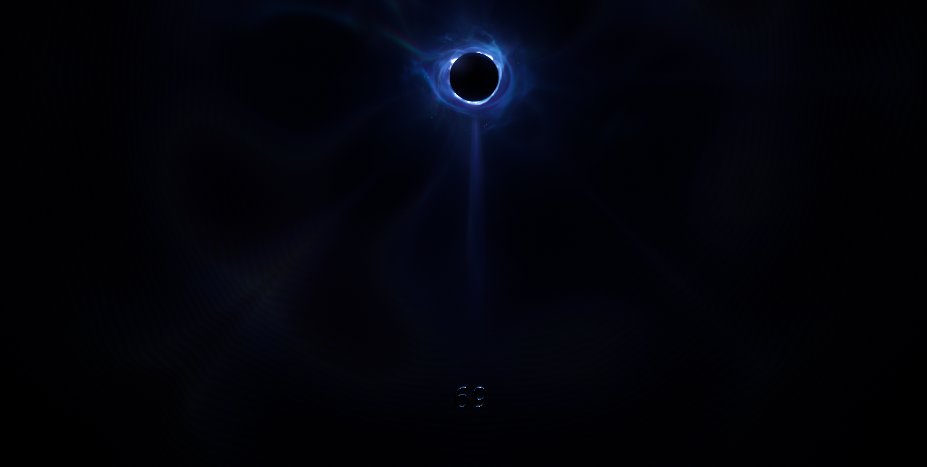 We’ve updated the numbers being decyphered in the link below.

A Twitter user has thought of a theory as to what these numbers could mean. Click here to read the theory.

These numbers currently mean nothing to us and it’s anyone’s guess how these numbers will play into the season 11 reveal.

There’s been no other information provided on the stream, any social media platforms or on the Epic website itself. Dataminers that have looked at the Fortnite API have suggested there could be another our the black hole appearing on our screens, but what comes after that will be a surprise for all.

Since the event ended and the live stream for the black hole began, Epic Games have deleted every single tweet that was on the official Fortnite account. The posts on their Facebook and Instagram profiles remain intact.

Players are now able to login to Fortnite through the Epic Games launcher along with on PS4, Xbox, Switch and mobile, however, upon logging in and seeing the Season X/10 lobby image being sucked in, you’re taken back to the black hole screen.

We’ll keep you updated with any other news.