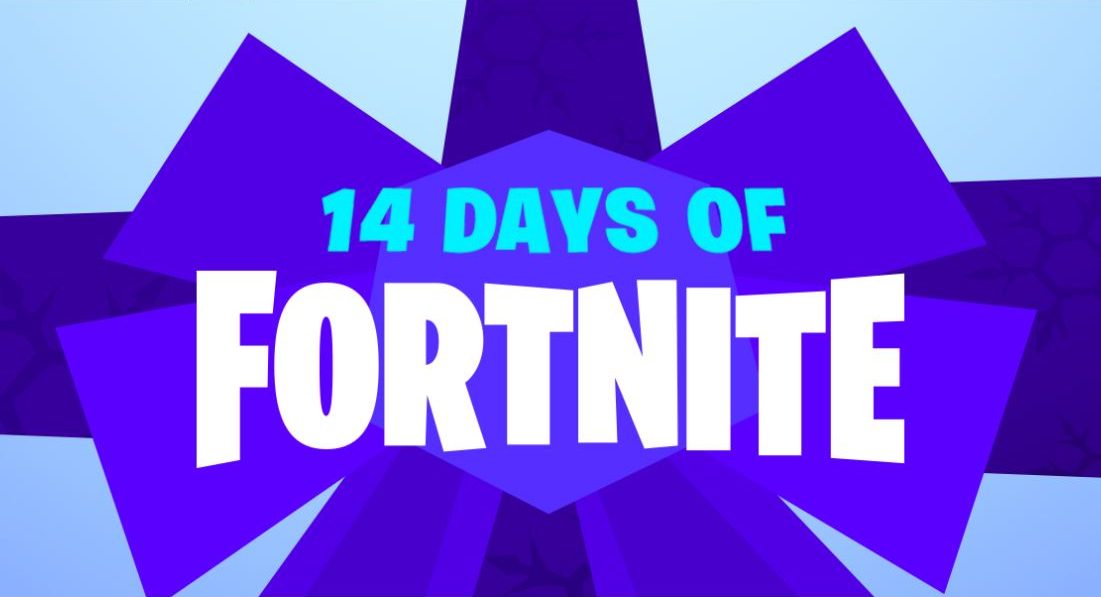 Downtime for the Fortnite v7.10 update has begun, and here are the patch notes for the update.

The Diftboard was teased yesterday as the in-game news feed updated to show the board. However, Epic had to delay the release in order to make some final quality of life changes. We already knew there would be changes made to the Stormwing plane that would nerf it and not make it as effective as it currently is.

Here are the full patch notes for the v7.10 update: 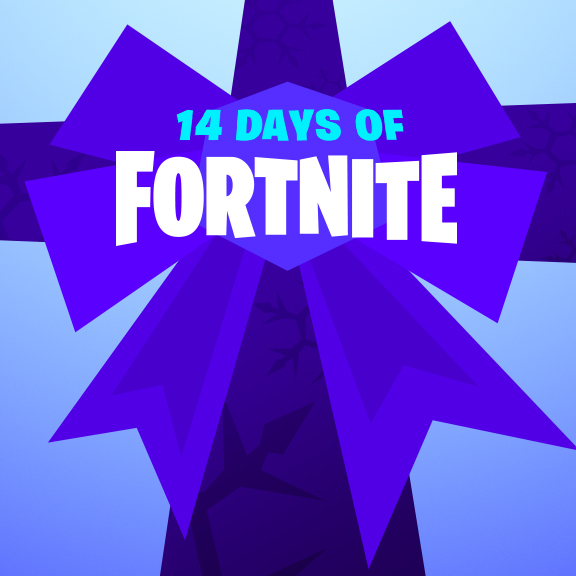 Starting December 19, log in each day at 9 AM ET(1400 UTC) to find out which modes are available to explore. Let us know which LTM is your favorite on our social channels!