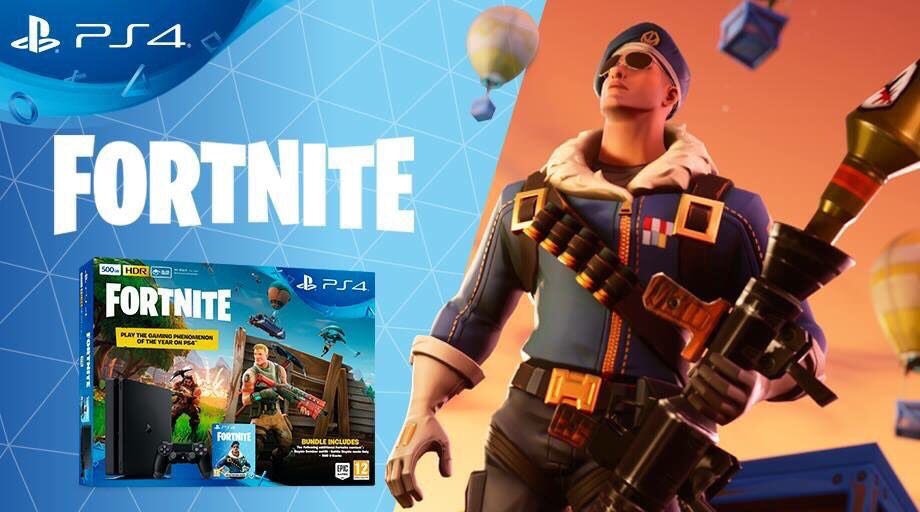 The launch date of the Fortnite PS4 bundle with the Royale Bomber skin looks set to July 16th, with the statement on the post translated via Facebook’s translation service reading:

“Ready for summer challenges? From July 16th comes PS4 with Fortnite, the phenomenon of the year! In The Pack also there will be the special costume Royal Bomber and 500 v-bucks!”

Players have been clamouring to get their hands on this skin since it’s release, but we already know what it looks like thanks to Skin Tracker providing a 3D render of the skin, which you can check out below.