Fortnite Rift in the Sky Will Transport the Map Back in Time? 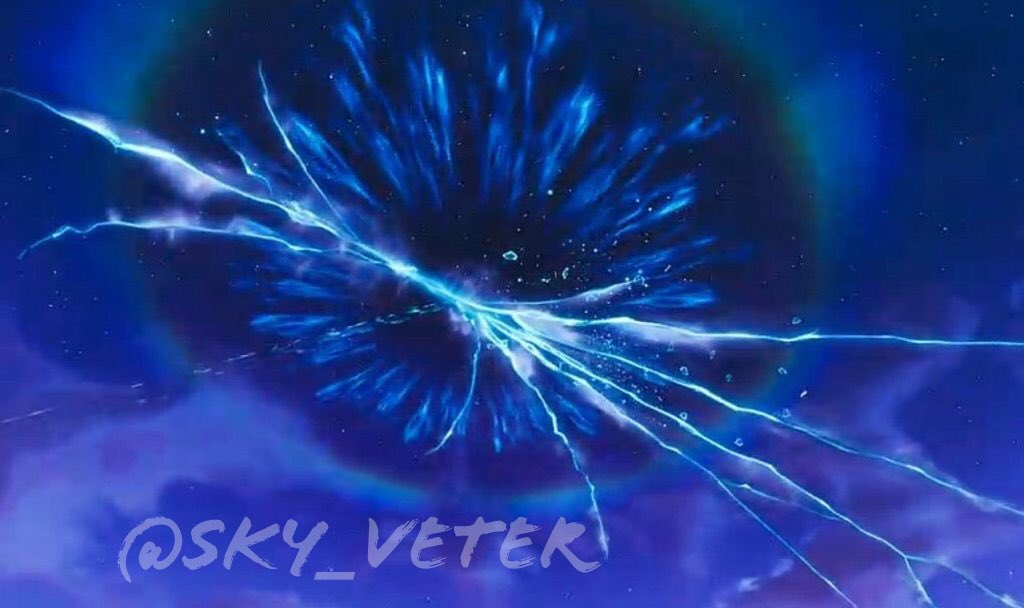 The rift/crack in the sky was created by ‘The Visitor’ at the end of Season 4 and has been shrinking slowly throughout this season. There were files that were found by data-miners of an event that was supposed to take place on the 21st August, where it was thought the rift would shrink and then completely disappear, but nothing happened. This may be due to the fact Epic have pushed back the v5.3 update to Thursday 23rd August instead of Tuesday, but there was no official announcement of this event by Epic so we cannot be sure if the event was meant to take place. Another data-miner, @sky_veter on Twitter, says the event will take place on the 27th August and has provided a screenshot of what the rift will look like at the time of the event:

“Finish with this ! Boom the map it’s going back on time! This gonna be 27th August!”

He suggests in his tweet that the map will be going back in time, but does not elaborate on how or what will be affected on the map. This could mean that we will see more historical themed POI’s added to the map, with some replacing existing POI’s.

The rift event has not been officially announced by Epic and so it is not guaranteed this will occur. We will keep you updated with any new information when it is released.