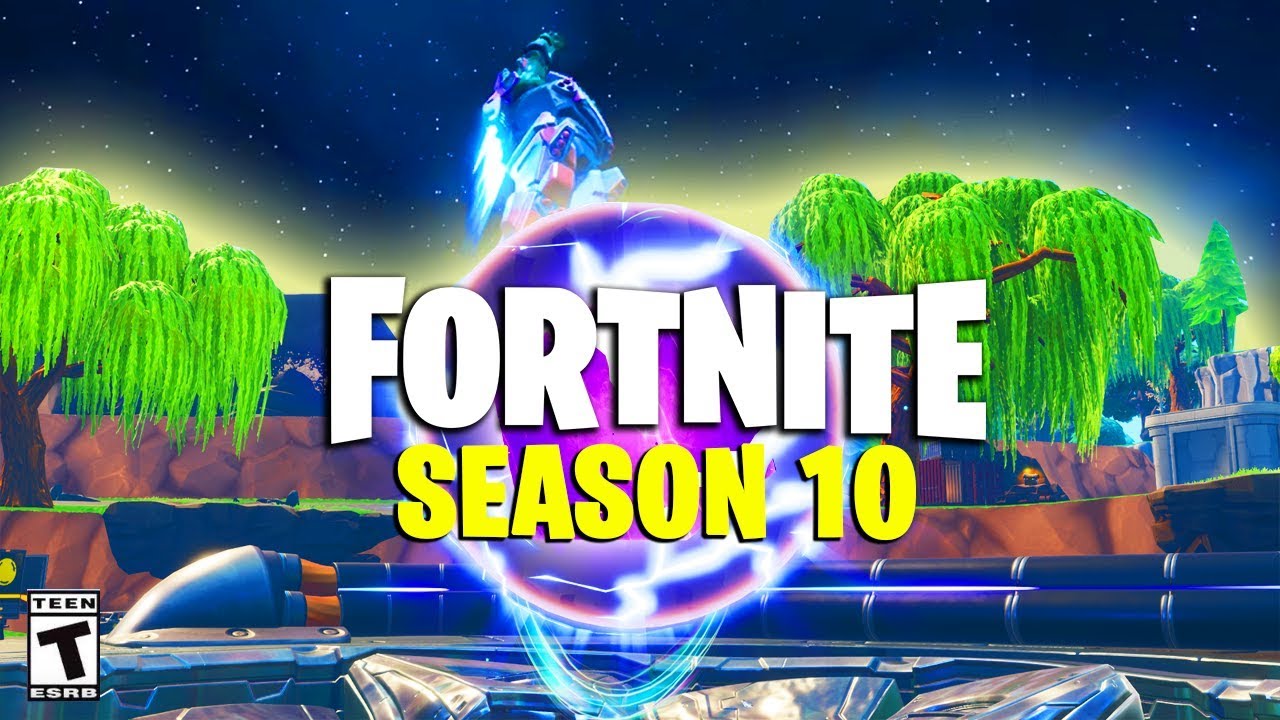 The Fortnite Season 10 Teaser 1 image has recently been confirmed to release tomorrow.

UPDATE: You can view the Season 10 Teaser 1 image HERE

The Fortnite World Cup Final for Duos recently concluded with Nyhrox and Aquaa being crowned champions. After the event, Goldenboy, who’s currently commentating at the world cup, confirmed that the Fortnite Season 10 teaser 1 image will be released tomorrow, 28th July.

A few days before every season, Epic release teaser images each day, which are posted on the official Fortnite social media accounts as well as being added to the message of the day in-game. The image are released with a description that provides players with a hint of what the next season could be.

The four Fornite season 8 images when joined together created a larger image, which provided more information about what the season theme would be. Two of the teasers provided a glimpse of the Battle Pass skins whilst the other two teasers provided the hints for the theme of the season.

The Season 9 teaser image, however, provided a major clue as to what the theme would be for the season. The teasers featured only the Battle Pass skins, which were all futuristic themed. However, Epic have also released teasers for other seasons that don’t provide too much information about the season to keep players guessing.

At the moment, it’s not obvious what the next season could be. There’s currently the zero point orb at Loot Lake, which appeared after the Cattus Monster vs Mecha Robot season 9 live event. Players are continuing to post their theories as to what the orb could do and how it links with season 10, and the most popular theory thus far is that the orb will break, sending the entire map back in time.

As always, we’ll be keeping you updated with all the latest news for Fortnite Battle Royale, and we’ll be posting the Season 10 teaser 1 image as soon as it’s releeased. Be sure to turn on website notifications and follow us over on Twitter @Fortnite_BR, so you don’t miss any of the latest news, leaks, guides and more.