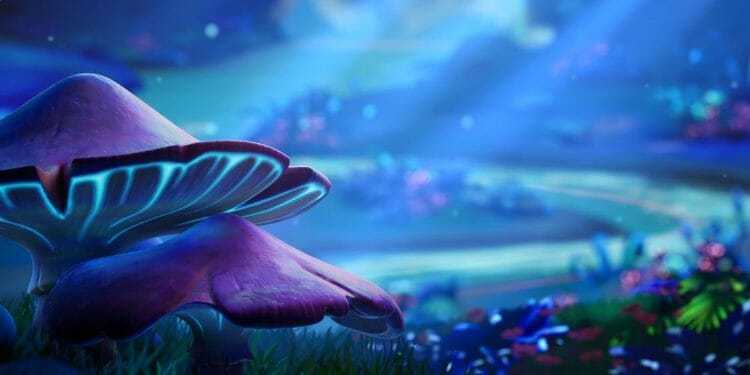 There’s a Fortnite to be continued screen today (June 4th, 2022). Here’s when Fortnite will likely be playable again.

The Fortnite chapter 3 season 2 live event, Collision, just concluded. During the event, players needed to help The Seven taken down Slone and her army of forces.

The event concluded with Agent Jones and The Foundation heading towards Geno. If you would like to find out more information on Geno, take a look at our article we recently posted over here.

We already knew that chapter 3 season 2 would conclude with the live event, and we also expected the game to be unplayable after the event, which is the case.

There’s a to be continued screen that’ll remain until the servers go down for maintenance in order to prepare for the new season. Here’s what we know about when players should be able to play Fortnite again.

Epic Games have deployed the to be continued Fortnite screen several times in the past, all of which have been after an event. Today is no different and there’s a mushroom Fortnite to be continued screen with some nice relaxing music. 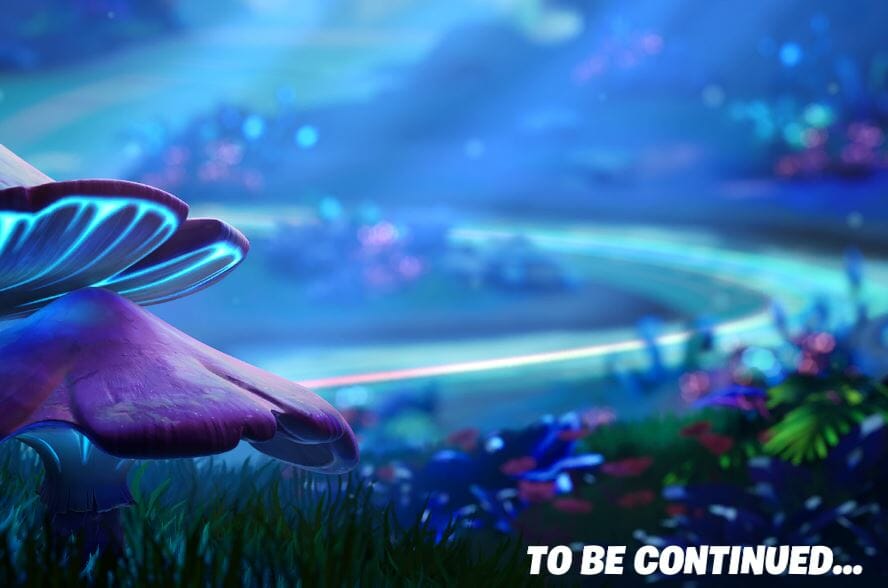 When Can I Play Fortnite Again?

As of writing, there’s no official information as to when Fortnite will come back online. However, the new season should be launching tomorrow, Sunday, 5th June, 2022.

We’ll likely get a tweet from the Fortnite Status Twitter account announcing when the servers will go down. Once their down, the to be continued screen will disappear.

If we had to guess, we’d expect Fortnite to be playable again at roughly 11 am BST / 6 am ET. We’ll keep you updated with the latest.