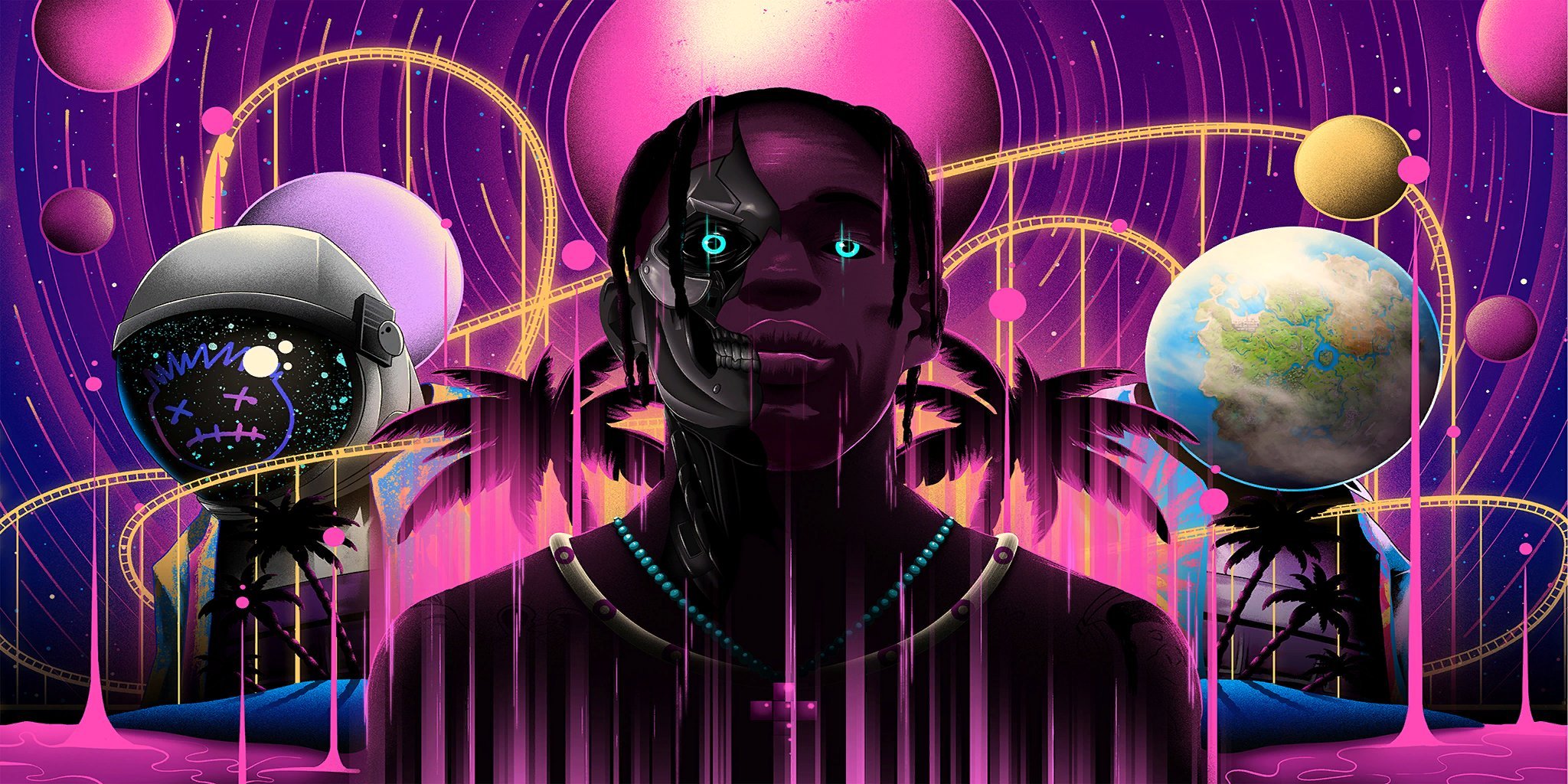 The Fortnite challenges for Travis Scott’s Astronomical event have been leaked in today’s v12.41 Fortnite update.

However, the announcement was accidentally posted ahead of time, and players were quick to find the blog post and post the link on social media. Less than an hour later, Epic made the official blog live for everyone.

The Travis Scott Fortnite event is similar to the Marshmello event that took place last year in February due to the fact they both had a type of concert/show, have cosmetics available in the Fortnite Item Shop as well as having challenges that’ll allow players to receive cosmetics for free.

As usual with all Fortnite updates, dataminers have leaked the files that were added in the update today, and one of the files is the Travis Scott’s Astronomical Fortnite challenges which you can check out below.

Epic Games already announced the rewards players will get for completing the Travis Scott Fortnite challenges. They include an emote, banner, spray, and a loading screen.

Players will receive a loading screen, spray, and a banner for completing the different Travis Scott challenges, and upon completing all three challenges, players will earn the emote. The challenges will likely only take a few minutes to complete once players know where to find items such as the giant Astro heads.

We’ll be releasing guides on how to complete these challenges as quickly as possible when the challenges are live, so be sure to check back!