Fortnite Weapons Going into the Vault 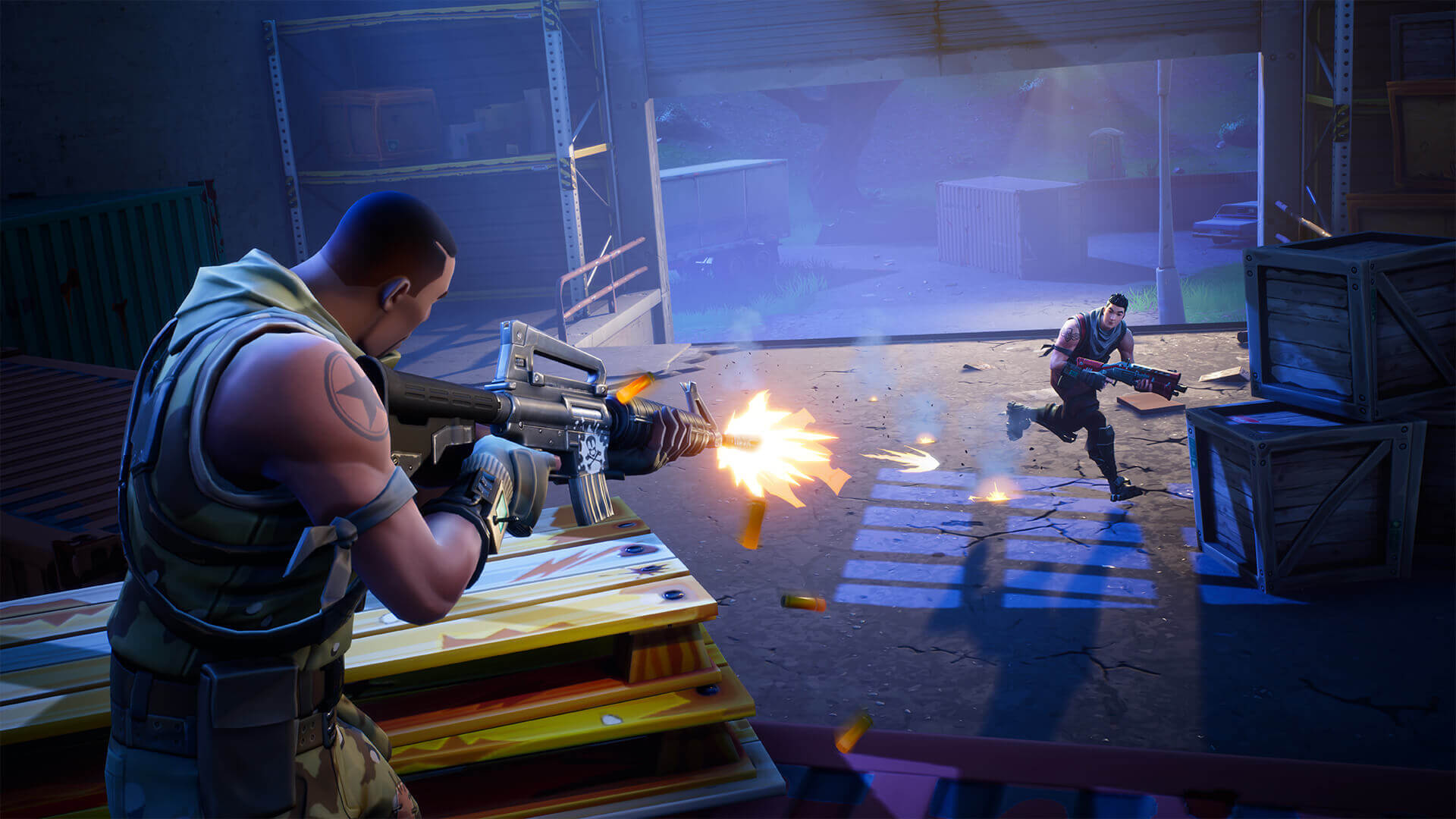 What is the Vault and which Fortnite weapons will be going into the Vault?

Epic revealed in the Fortnite Battle Royale State of Development V4 that they will be putting the first Fortnite weapon, the SMG, into the Vault.

To read about improvements Epic are bringing to Fortnite, click here.

It was not clarified at first if the suppressed and the tactical version of the weapon will also be put in the Vault, but it has now been confirmed by Epic employee, Eric, on Reddit, that only the standard SMG is going into the Vault.

There has been a mixed reaction with the community to this news. Many SMG users have stated that they would have preferred the standard version of the weapon to have been kept and the tactical and suppressed version to be put in the Vault.