How to Redeem Free Fortnite Tardis Spray Code – Doctor Who 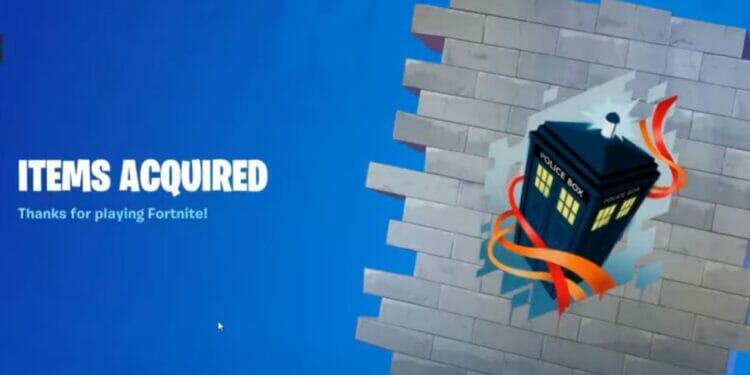 Players are able to get their hands on a free Doctor Who x Fortnite Tardis spray. Here’s the code and how to redeem it.

We’re less than a week away from the new season of Fortnite, chapter 3 season 2. However, we don’t have an official release date yet, and we haven’t had any teaser images or videos to create buzz around the launch of the second season in the third chapter.

However, we’ve had a leak regarding the new season recently, and it looks like Epic Games has no plans to slow down the number of collaborations they have in Fortnite.

A Doctor Strange x Fortnite collaboration is coming next season, but that’s all the information we have right now. Obviously, no leaks for the skin will be released until they’re added to the files, but we don’t expect the collaboration until the start of May.

Yesterday, there were rumors that a Doctor Who x Fortnite collaboration would be happening before the end of the season. Those rumours are true, and players are able to get their hands on the Tardis Fortnite spray for free. Here’s how.

How to get Tardis Doctor Who Tardis Spray

Players can redeem the Doctor Who Tardis spray for free. It’s available right now and is redeemable until March 24th at 8 PM ET. However, we wouldn’t recommend waiting that long to redeem the Tardis Fortnite spray because there’s only five million available. 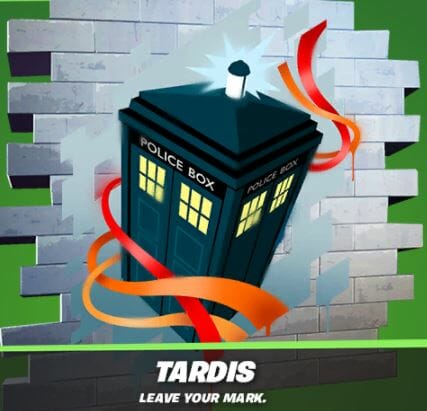 In order to redeem it, head to the official Epic Games or Fortnite page. Here’s a link to the Fortnite redeem page. Once you’re there, simply sign in to your account and you’ll then have an input box to paste the code into under the “redeem your reward” heading. 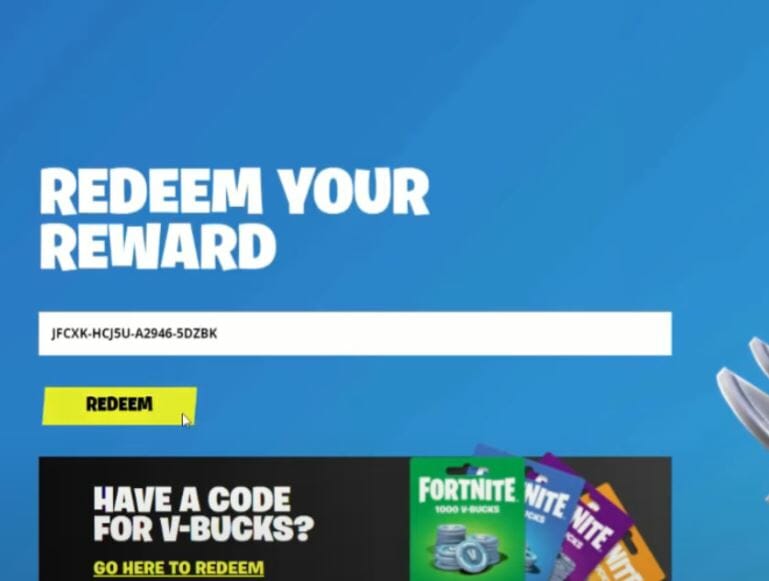 Paste in the following code – JFCXK-HCJ5U-A2946-5DZBK and click the yellow “redeem” button. Once you’ve done that, log in to your account and you’ll see a notification pop up on your screen with the Tardis spray.