Is Fortnite Down Today? When Will Servers Be Back Up? March 1st 2022 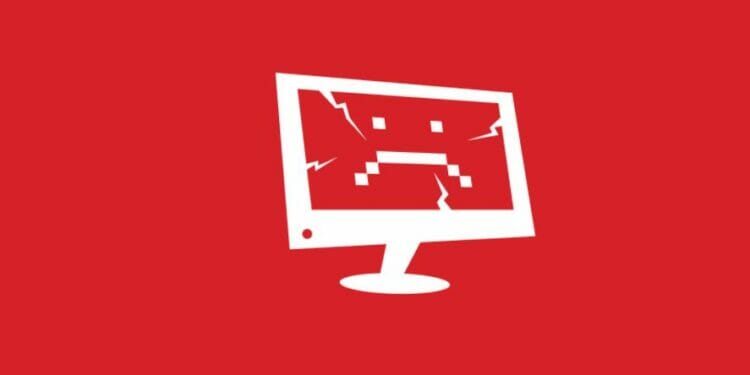 We’re three weeks away from the second season in the third chapter. Chapter 3 season 1 launched at the start of December with a new map, new mechanics including sliding, and we had a new loot pool.

During the season, we’ve had three major patch updates along with several content updates, one of which was the Winterfest Christmas event, which provided players with fourteen free cosmetics including two skins.

Epic Games announced that the final update of chapter 3 season 1, 19.40, will be releasing today. As usual, they announced when the Fortnite servers will go down for maintenance along with when matchmaking will be disabled.

As announced on the Fortnite Status Twitter account, the Fortnite servers have been scheduled to go down today, March 1st, 2022, at 4 AM ET / 9 AM GMT. Matchmaking was disabled at 3:30 AM ET.

The Fortnite servers ARE currently down right now. As with all updates, Epic never state when the servers will be back up. However, for previous updates, the servers are usually back online an hour and a half after they were scheduled to go down for scheduled maintenance. 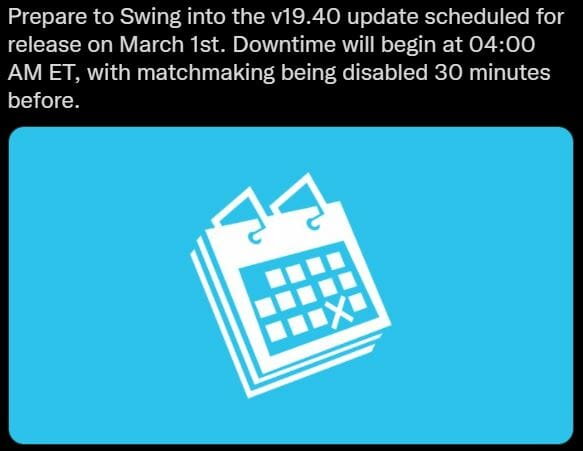 As mentioned above, the servers are currently down. However, we’ll update this section as soon as they’re back online. We’ll also provide you with the file size of the 19.40 patch update as soon as the patch is pushed to each platform.

While you’re waiting for the servers to come back online, why not take the quiz below to test your knowledge of Fortnite? UPDATE: 19.40 skins leaked CLICK HERE to view