Is the Pump Back in Fortnite Chapter 3 Season 2? New Pump Shotgun Weapon Leaked 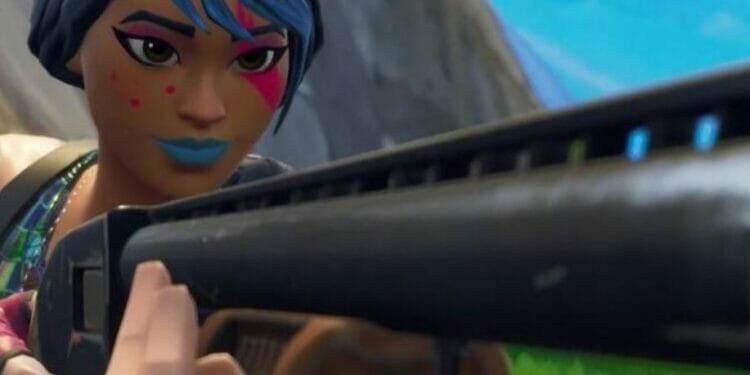 Fortnite chapter 3 season 2 is officially live and players are wondering if the pump is back in Fortnite.

Fortnite chapter 3 season 2 launched more than an hour ago, however, there are currently issues with the server. When the new chapter launched back in December, Epic faced similar issues.

It took a couple of hours for Epic to smooth the login issues out and that’ll likely be the case this time around. In the meantime, players are looking through all the leaks and changes that have been made in the 20.00 patch. If you’d like to check out our coverage, head back to the home page.

Every time the pump is removed from Fortnite, the first thing players search for is where the pump shotgun is back in Fortnite. For those wondering, we have everything you need to know about whether the pump will be returning in chapter 3 season 2. 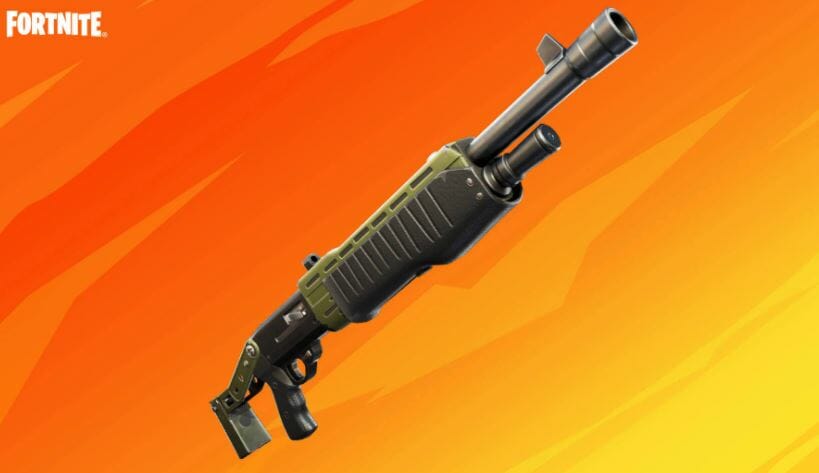 Has the Pump Shotgun Been Added Back to Fortnite Chapter 3 Season 2?

Unfortunately for those that love the pump, it has NOT been added back in Fortnite chapter 3 season 2. However, data-miners have leaked that a new shotgun will be added to the game soon, likely within the next couple of weeks.

When the servers were originally down for scheduled maintenance, popular data-miner Hypex tweeted that there’s an upcoming single barrel break action shotgun coming. Other data-miners have stated that it would one-shot eliminate players.

More recently, Hypex tweeted a video of the new “pump” in action. However, he states that it’s like a double-barrel but with a single barrel and a tight spread.

Here’s a look at the upcoming “pump”:

UPCOMING Pump v2 GAMEPLAY! (This one is like a double barrel, but with a single barrel & tight spread) pic.twitter.com/YJK2uOz0pU

With this new item releasing soon, it’s highly unlike that Epic Games will unvault the pump. With that said, if you’d like to take a look at all the unvaulted and vaulted items, you can do so HERE.