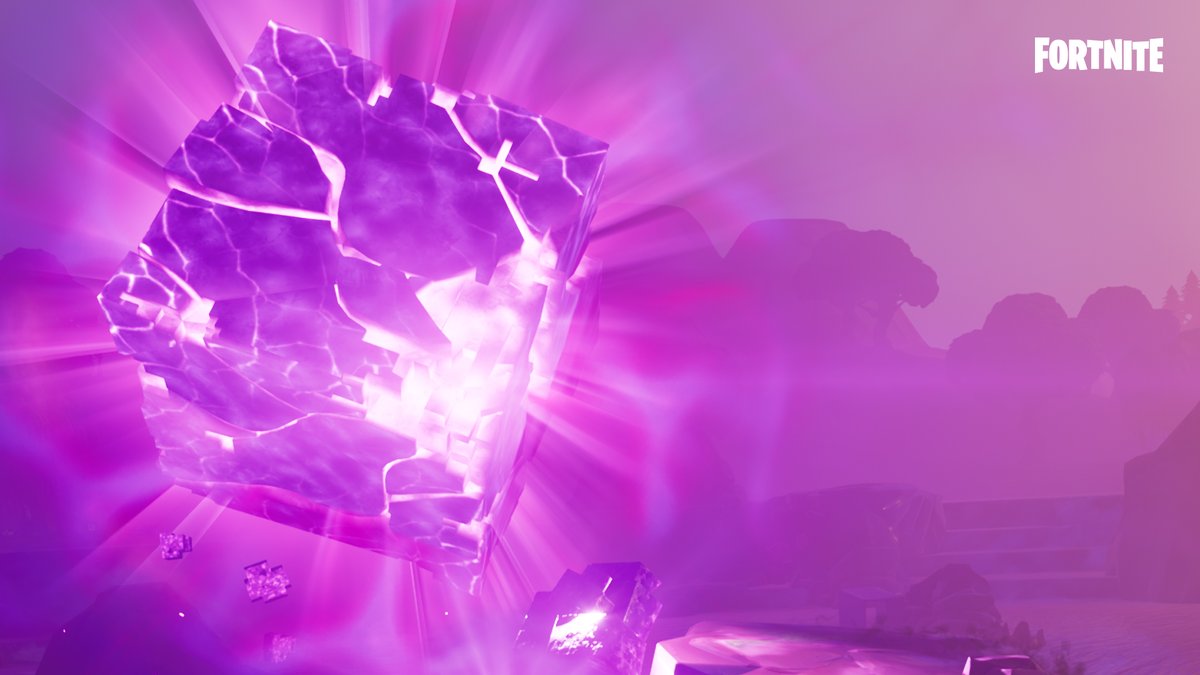 Epic will be holding a live event for the Fortnitemares finale today at 6pm UTC, and it will not be viewable in Playground mode. This has been a concern for many, as players do not want to be killed and miss watching the event live, as was seen in the first live event in Season 4. However, dataminers have discovered files that suggest players won’t be able to kill other players.

Judging by the files, this shows that input will be disabled during the Butterfly event, which may prevent players using their weapons.

We have a sound file called sequence and an animation called sequence.
I played the sound on the background and tried to bring them together.
What you guys think? pic.twitter.com/RytiFz7S1K

@ta5tyy has shown where these files are located and they suggest players will be in ghost/shadow stone form during the event. 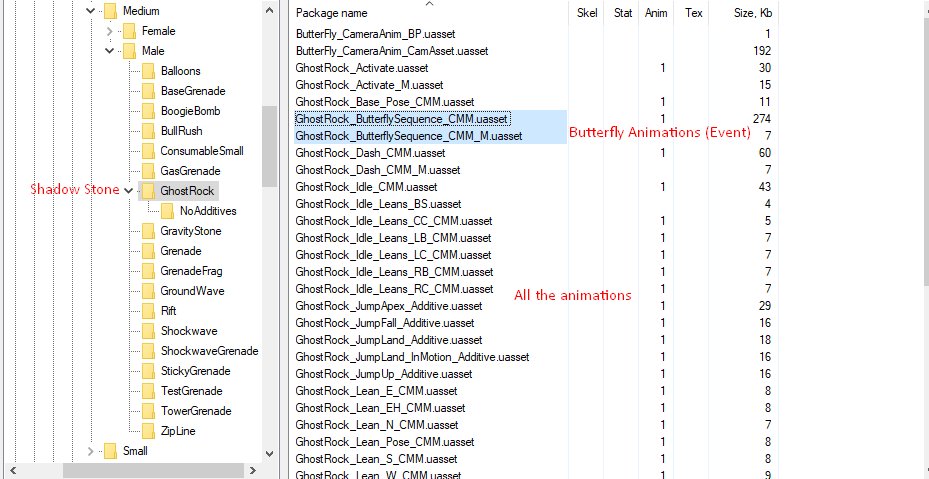