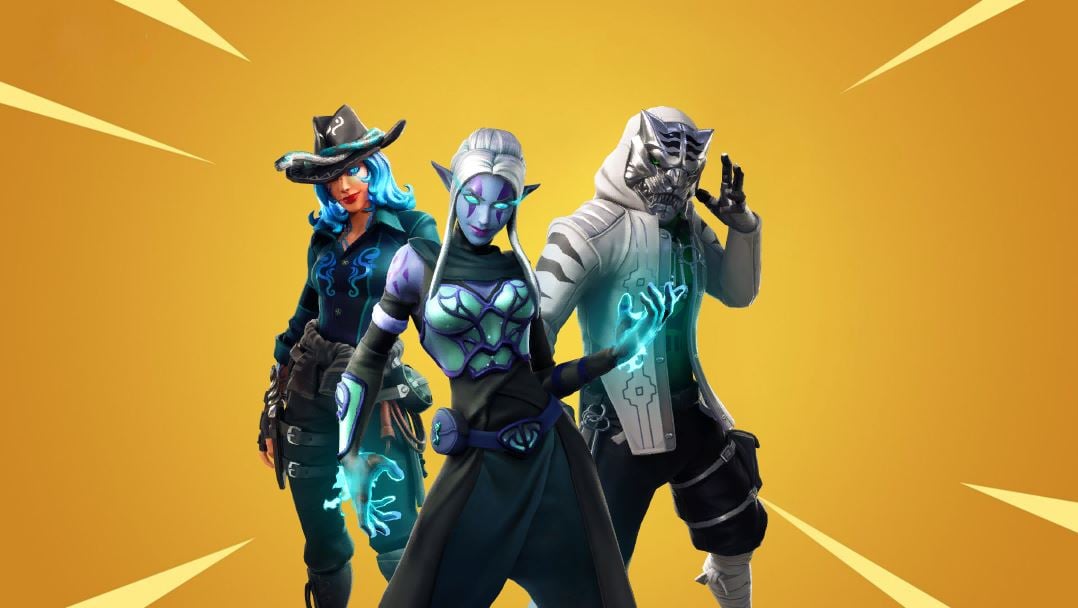 The previously leaked Fortnite Season 8 Overtime challenges and rewards are likely to go live tomorrow in the v8.5.1 update.

Epic announced the v8.5.1 Fortnite content update will be coming tomorrow with no downtime required. Players will however, be required to download the new client update.

Along with the release of the Shadow Bomb which Epic announced would be coming through the MOTD, the Overtime challenges for Season 8 are expected to go live as well.

Although Epic haven’t provided any information regarding Season 8 Overtime challenges, they were leaked by dataminers in the v8.50 update last week. Epic also stated in a blog post that account merging will end on May 6th, two days before Season 9 begins. That means Season 9 begins next Friday, so it’s highly likely Epic will release the Overtime challenges tomorrow.

Although players won’t be rewarded with next seasons Battle Pass for free, you’ll be able to unlock new styles for the Sidewinder, Ember and Master Key skins. You can take a look at the full Overtime challenges and rewards below if you haven’t seen them already.

Update: The Overtime Season 8 challenges are now live along with the rewards. Click here to see them.

The Season 8 Battle Pass challenges are similar to the ones we saw in Season 7. Players will have to complete challenges such as reaching a certain tier in the Battle Pass, collecting coins in Featured Creative Islands and dealing damage to opponents.

As mentioned previously, there’s no free Battle Pass for next season as a reward. However, players do have the chance to unlock new styles for Sidewinder, Ember and Master Key. You can see the skin style rewards below.

We’ll keep you updated as to whether the Season 8 Overtime challenges do release tomorrow.

Update: The Overtime Season 8 challenges are now live along with the rewards. Click here to see them.