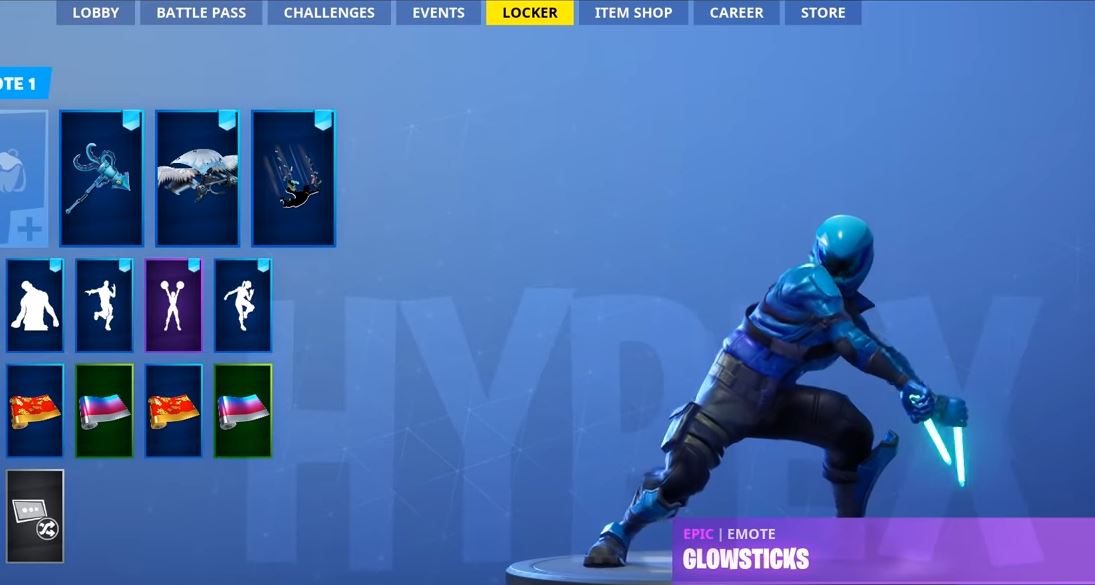 There were a few new files discovered in the v7.30 Fortnite update that went live earlier today, and leakers have leaked upcoming events, cosmetics and more. The events that were leaked include a NFL event as well as a Marshmello event with various Marshmello cosmetics leaked. The Snowfall skin was leaked in today’s update along with the name which you can view here.

Five new emotes were also leaked from today’s v7.30 update and thanks to JH9 we have the footage of these emotes in-game:

Air Horn (Uncommon)
Bobbin’ (Rare)
Marsh Walk (Rare)
Glowsticks (Epic)
These emote will likely be available in the Fortnite Item Shop within the next two weeks, before the next major update. Be sure to follow us on Twitter @Fortnite_BR and turn on website notifications to view the item shop as soon as it updates.