Major Bug With the Guided Missile 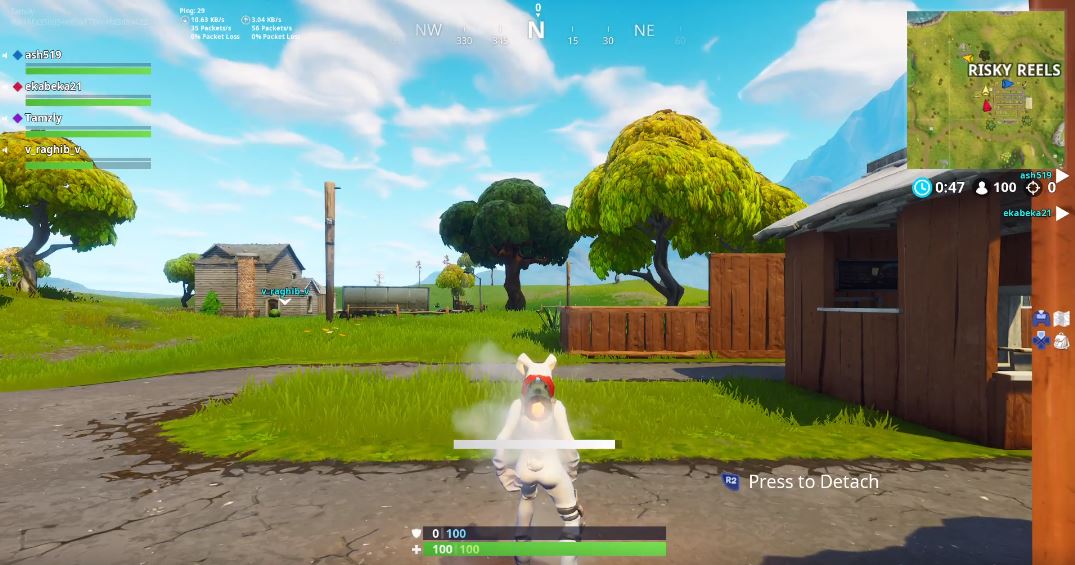 The Guided Missile was vaulted previously as the weapon wasn’t balanced due to the long duration of the missile and the damage it would inflict on opponents. Epic has recently reintroduced the weapon, but now it is more of a scouting weapon rather than being an explosive weapon. There were quite a few changes made to the Guided Missile when it was reintroduced, as can be seen below:

It looks like a bug has been found with this weapon, which makes it a hindrance rather than helpful. You can see the bug in action below:

As you can see, this effects the gameplay immensely and it is literally impossible to use this weapon for its intended use. We may see this weapon temporarily disabled whilst Epic find a solution to this bug.