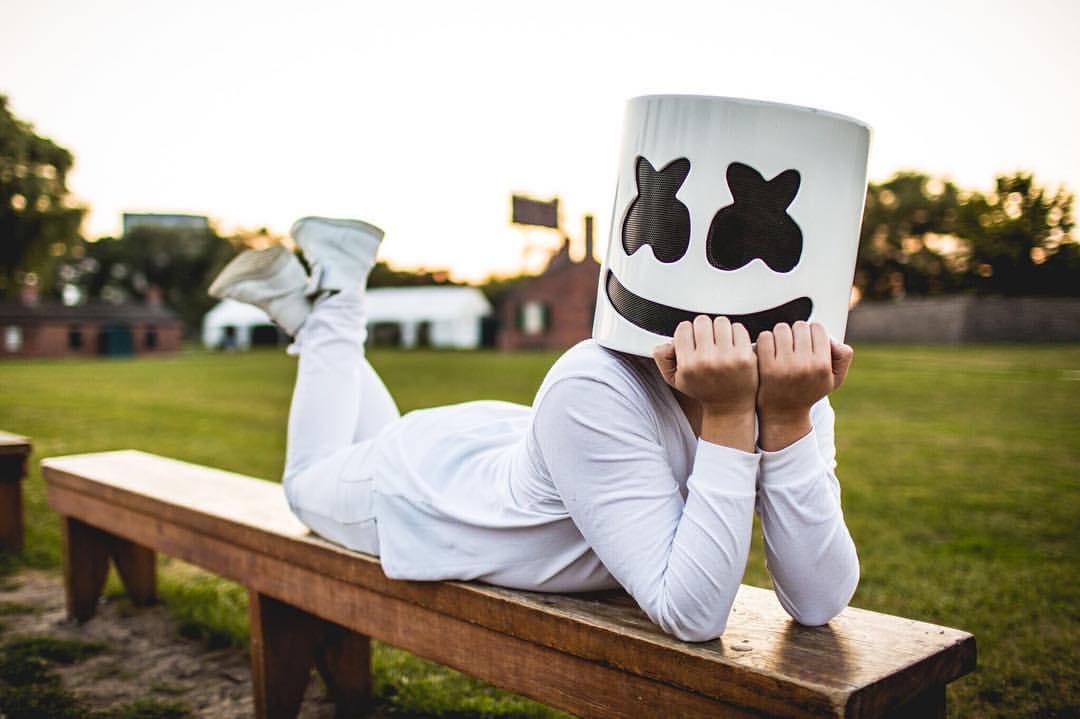 The manager of Marshmello has teased that there will a collaboration with the artist and Fortnite next month. New video has been found in the v7.20 files.

Marshmello is no stranger to Fortnite, as we saw him compete in the Pro-Am Tournament with Ninja. They had gone on to win the tournament with 8 eliminations, winning $1,000,000 for charity.

It seems that Marshmello will be more involved with Fortnite as his manager, Moe Shalizi, teased that there will be a collaboration with the artist and Fortnite, which will be releasing next month.

He had asked his following to ask him any questions, to which someone asked,“Best marking/branding play you’ve made?” to which Shalizi responded, “Something is coming with mello and fortnite next month that’s gonna have the world shook”

He did not go into specifics as to what the collaboration is however, data-miners have found and leaked a video that is in the Fortnite files. This has been found in the v7.20 update. Here is the video:

What are your thoughts on the collaboration?