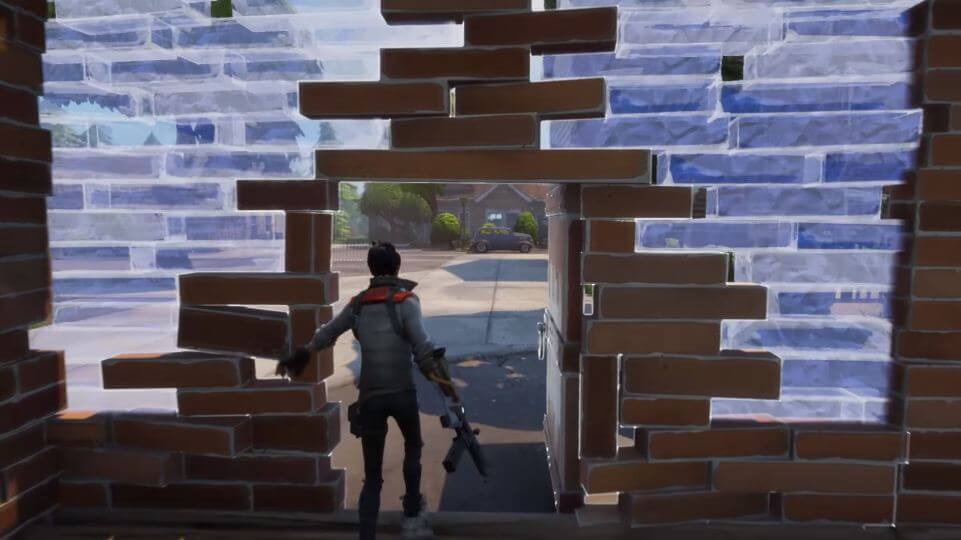 As we all know, building in Fortnite is key as getting higher ground gives you the upper hand. With PC, players are able to bind keys to their liking and can edit and pick certain building pieces with a press of a button. Console players do not have the same advantage as PC gamers in this regard, however Epic have been listening to the community and new button layouts are being added to make building easier for console players.

Builder Pro was introduced to console in the v3.5 Patch Notes as seen below:

Building Pro on XBox One Layout 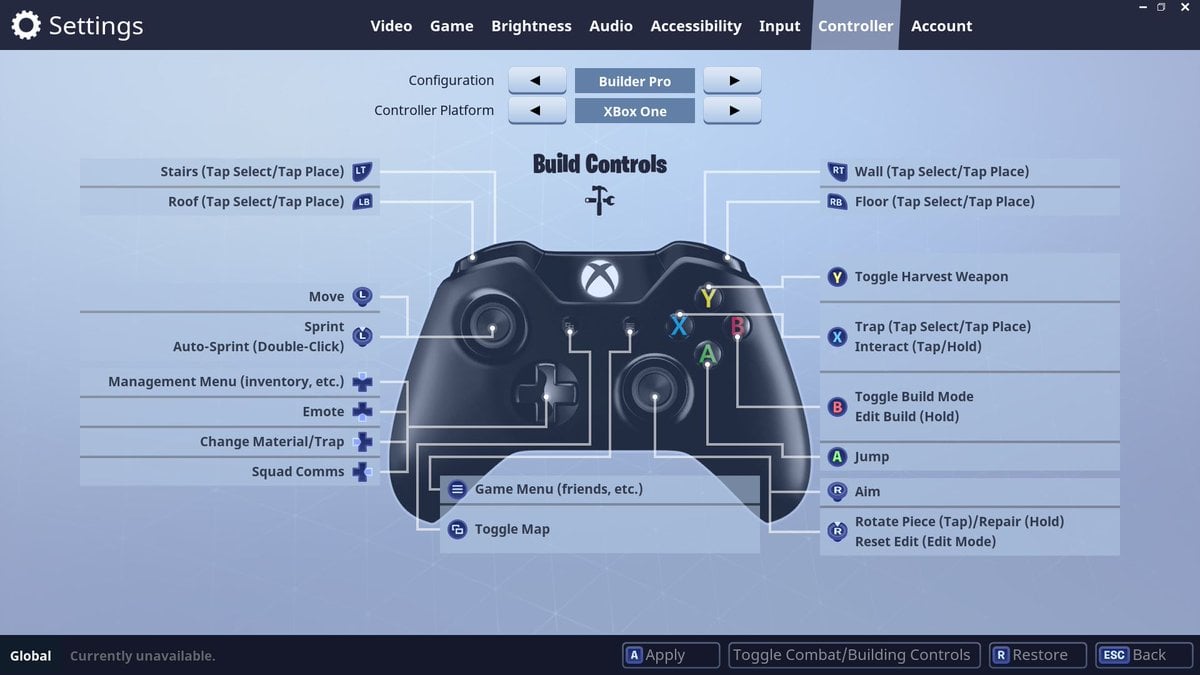 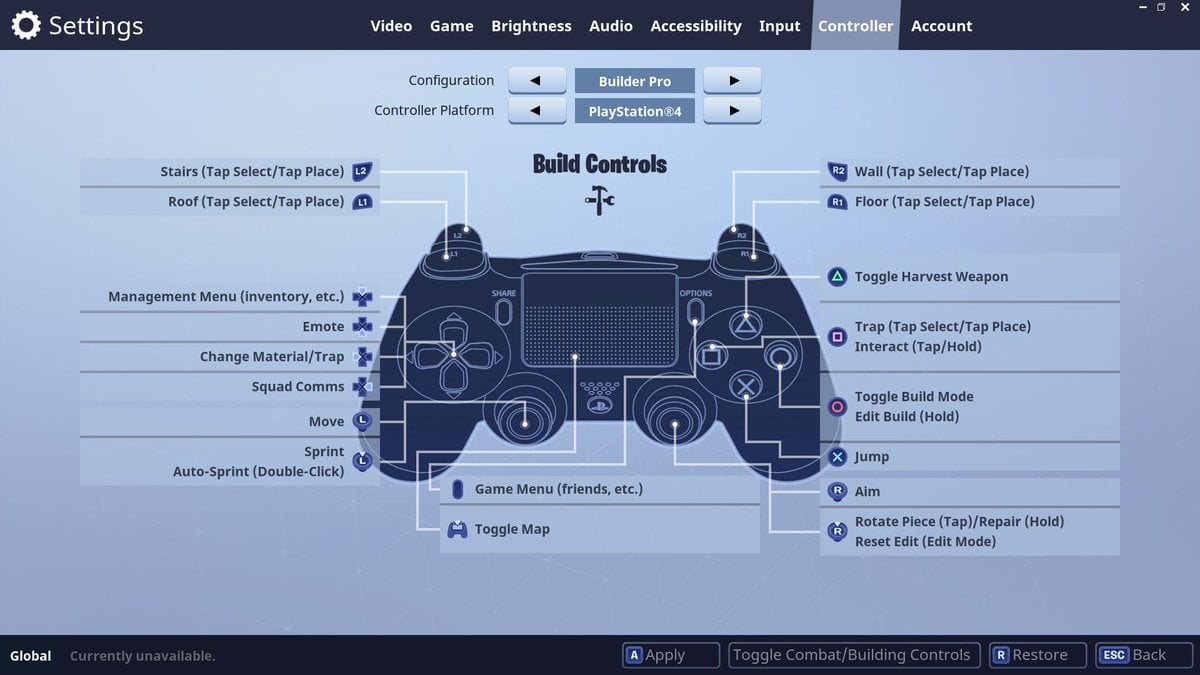 This is very similar to the Combat Pro layout but with the following changes:

This was a great addition and definitely sped up building for consoles after players were able to adapt to the new configuration. However, a key component is still missing, an instant edit button.

One Reddit user expressed that this was needed, to which Epic employee darkveil responded:

It seems as though there will be another Building Layout for consoles that will allow console players to dedicate a button to make instant edits on buildings.

There is no mention as to when this new full controller customization layout will be available on Fortnite Battle Royale but we will keep you updates as soon as there is an announcement.