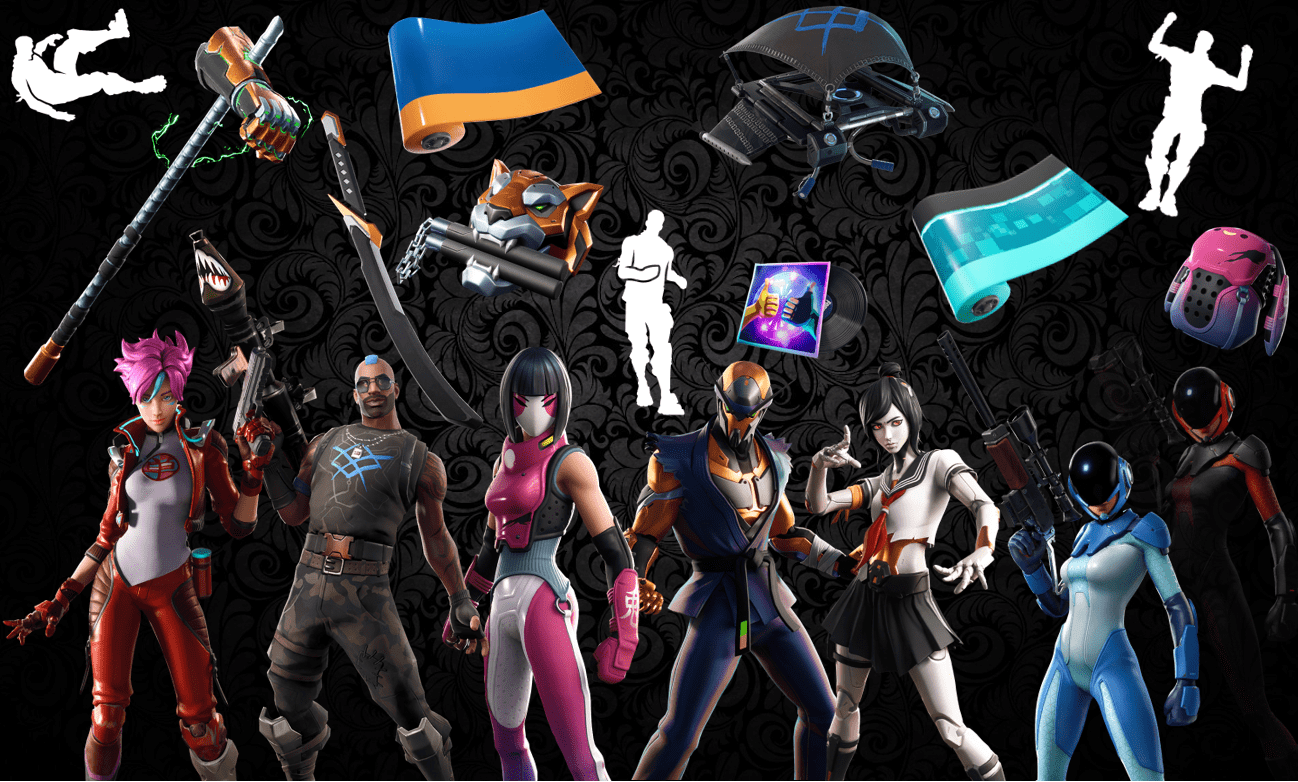 Here are the names and rarities of all leaked Fortnite skins, pickaxes, glider, emote/dance and more that were leaked in the v9.40 update.

We had previously reported on all the cosmetics that were leaked by data-miners, but here are the names, rarities and descriptions of all the v9.40 leaked cosmetics. Many of these cosmetics will be released in the Fortnite Item Shop, but some will be free once the 2nd Fortnite Birthday Event is live. To read more about the event, click here.

Mika (Rare) – Riding into the future.

Birthday Slice (Uncommon) – Make a wish and swing away.

Business Hips (Rare) – Put some swivel in your step.

Revel (Uncommon) – Nothing wrong with a little celebration.

B-Day Beats (Rare) – Press play and blow out the candles.

Which leaked cosmetic are you looking forward to getting once they are available?