Names and Rarities of the Upcoming v6.0 Leaked Skins & Cosmetics

Ludwig (Epic)
Best of the wurst 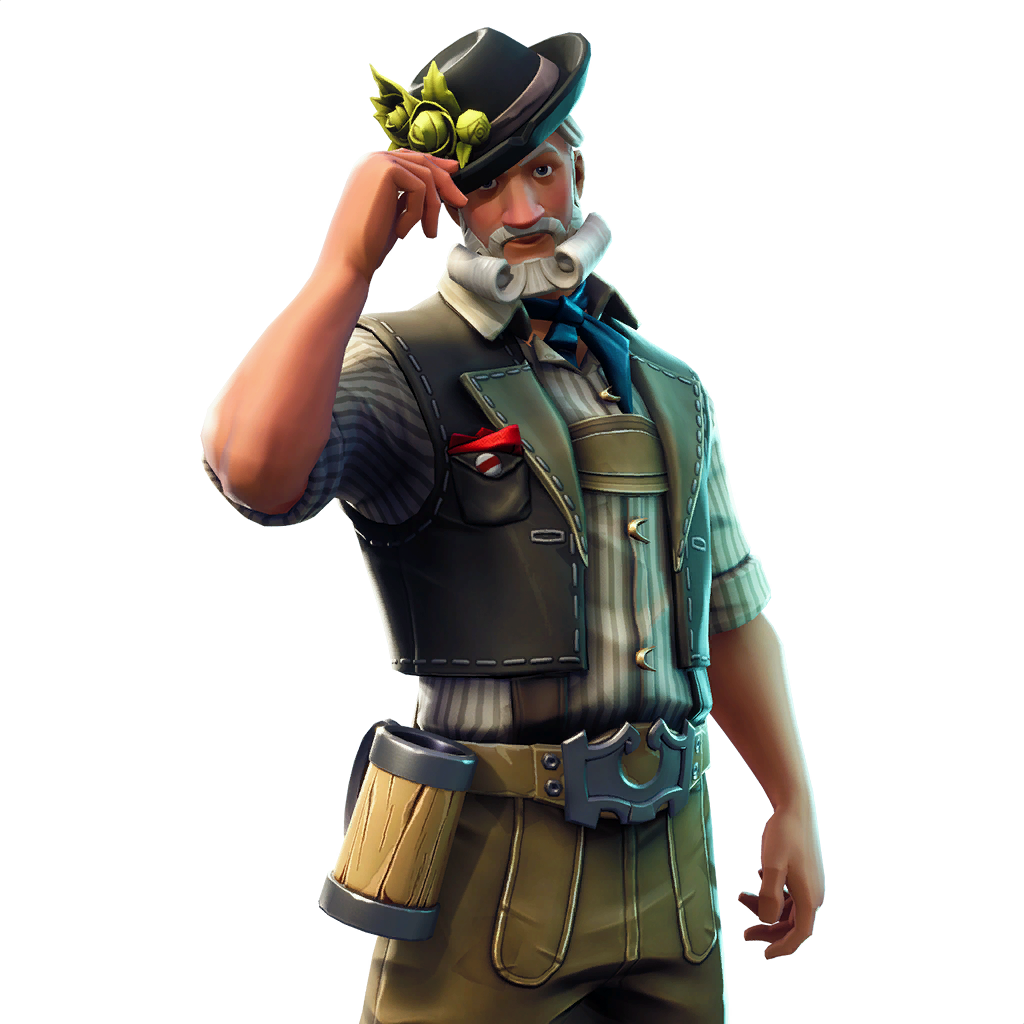 Heidi (Epic)
Fest with the best 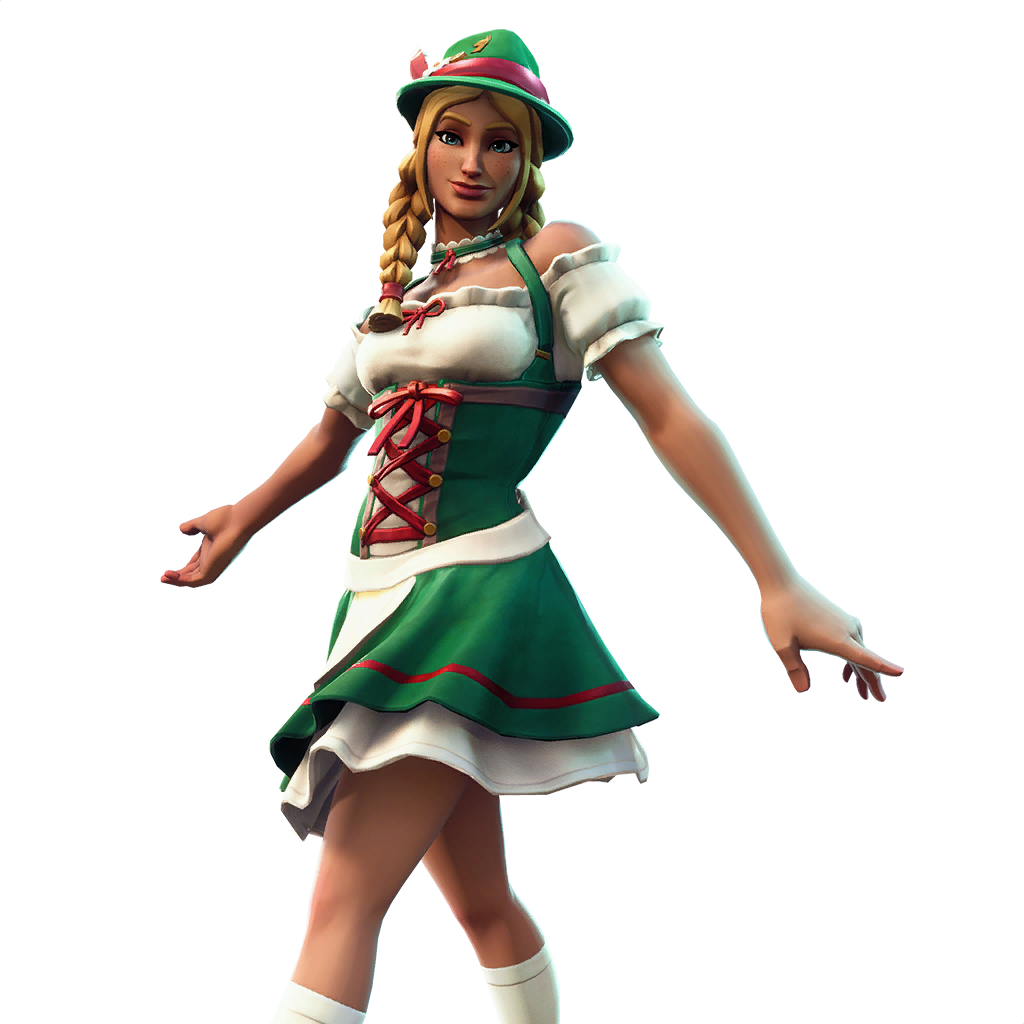 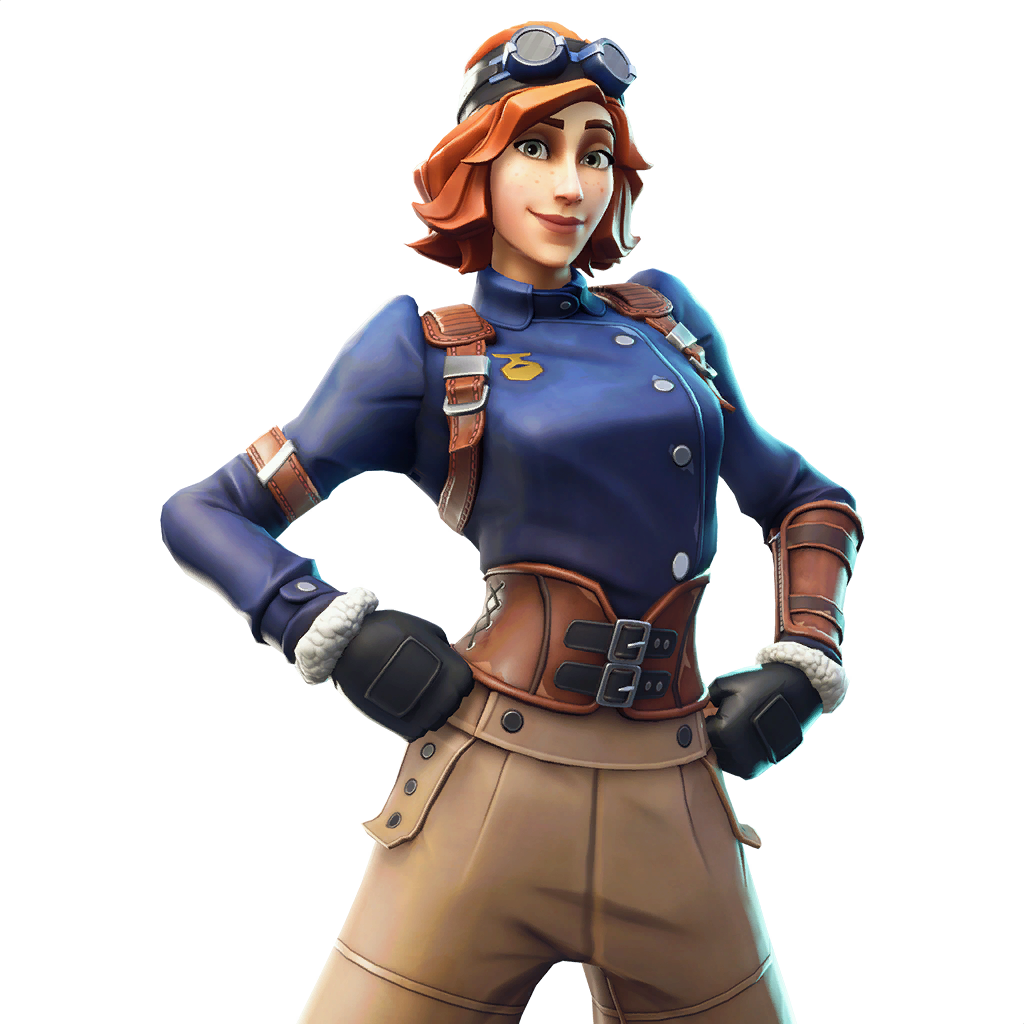 Clockwise Back Bling (Epic)
What time is it 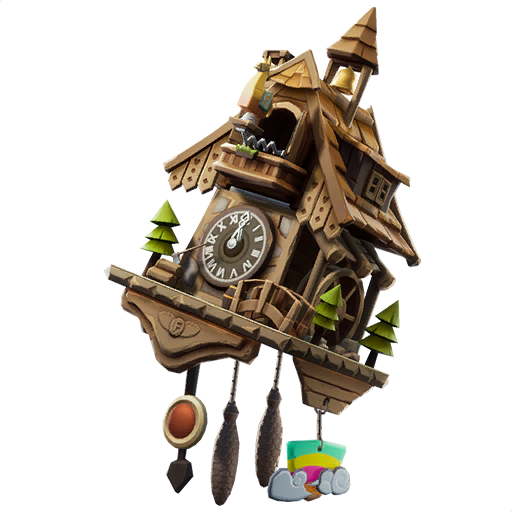 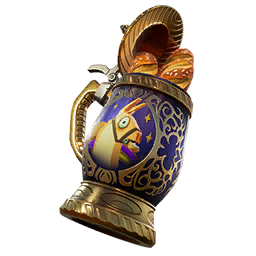 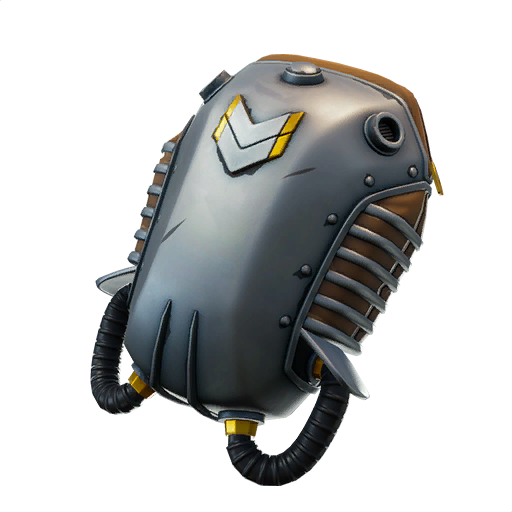 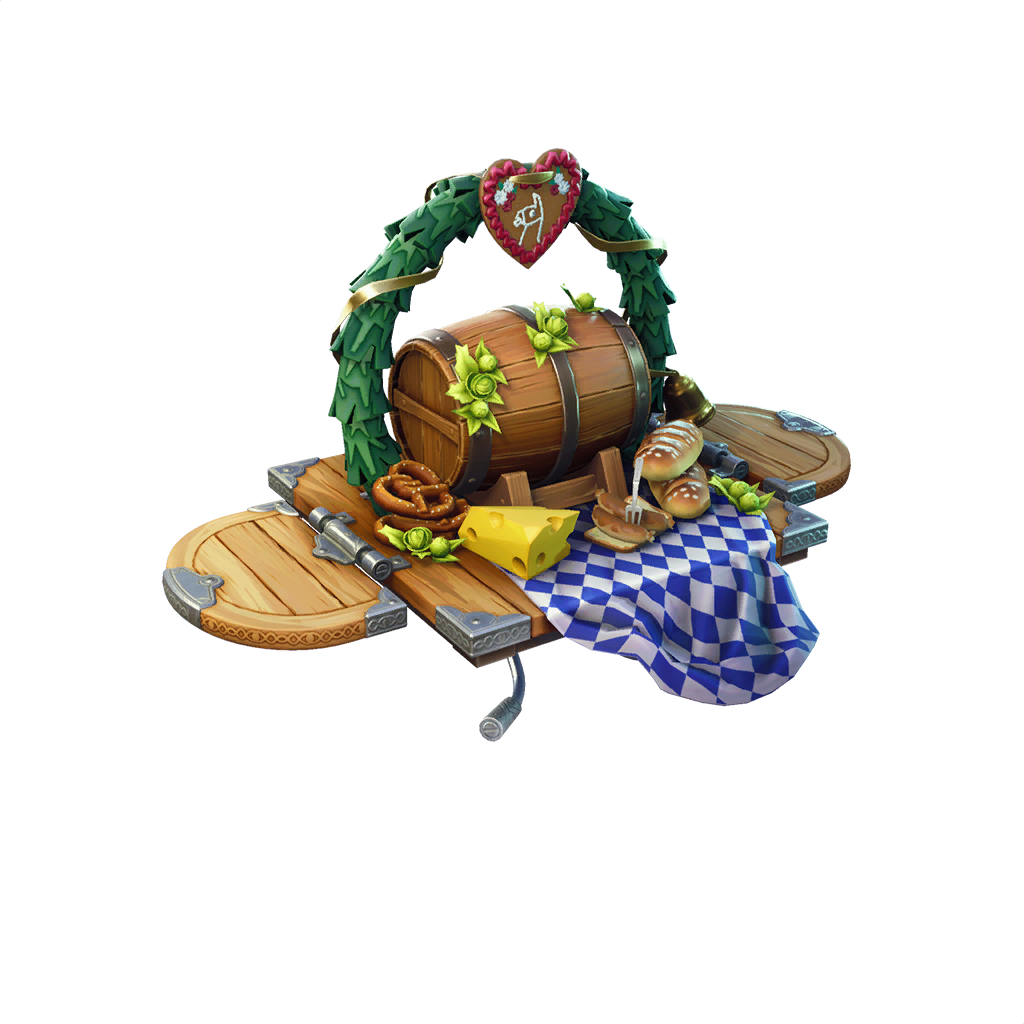 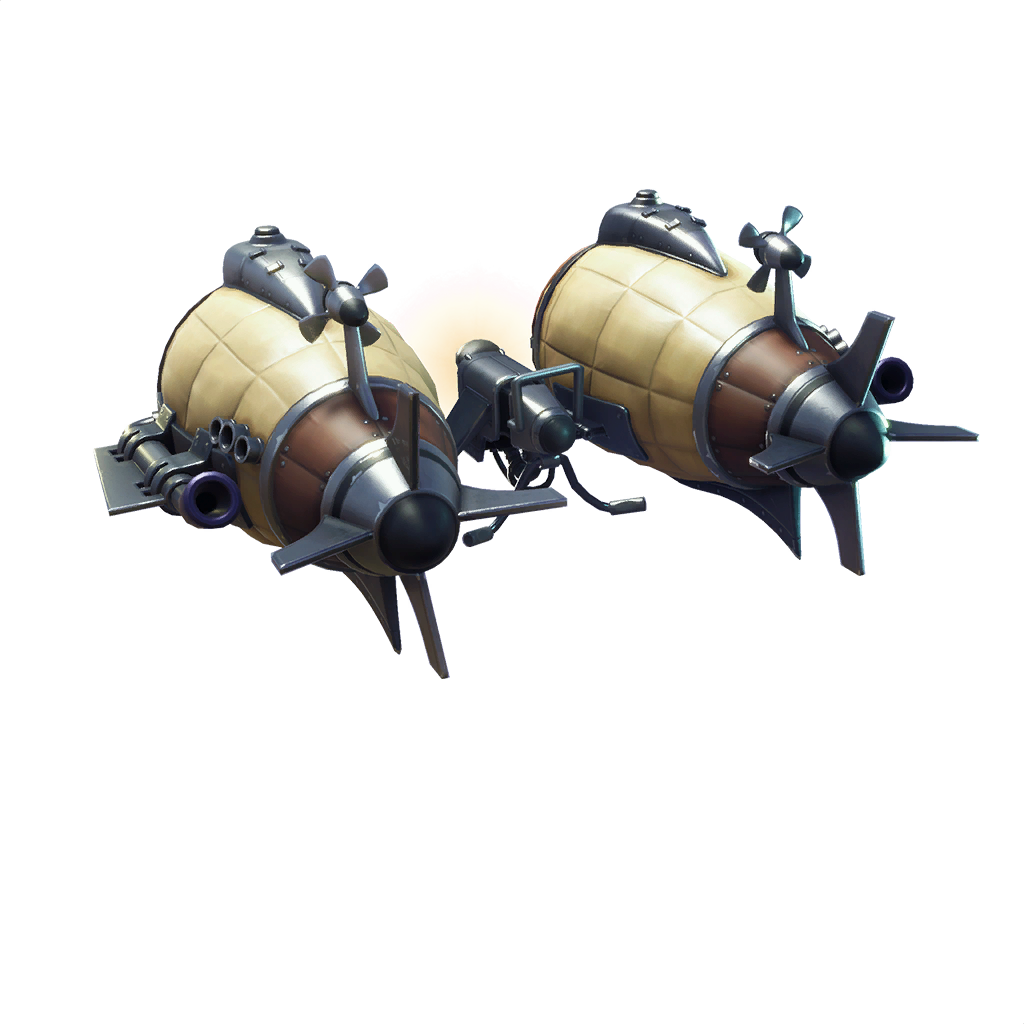 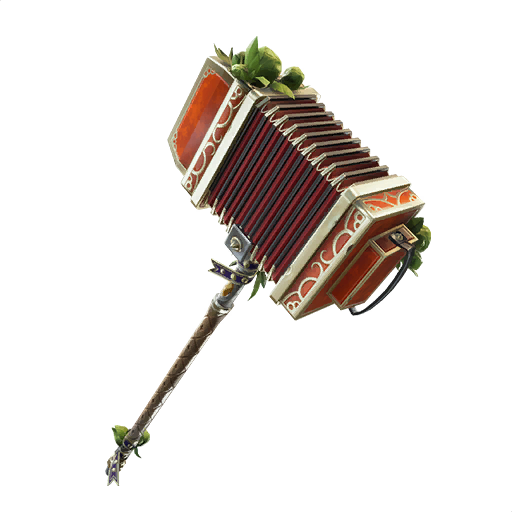 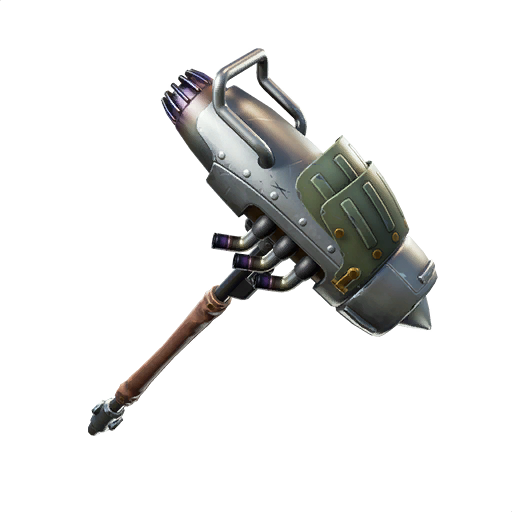