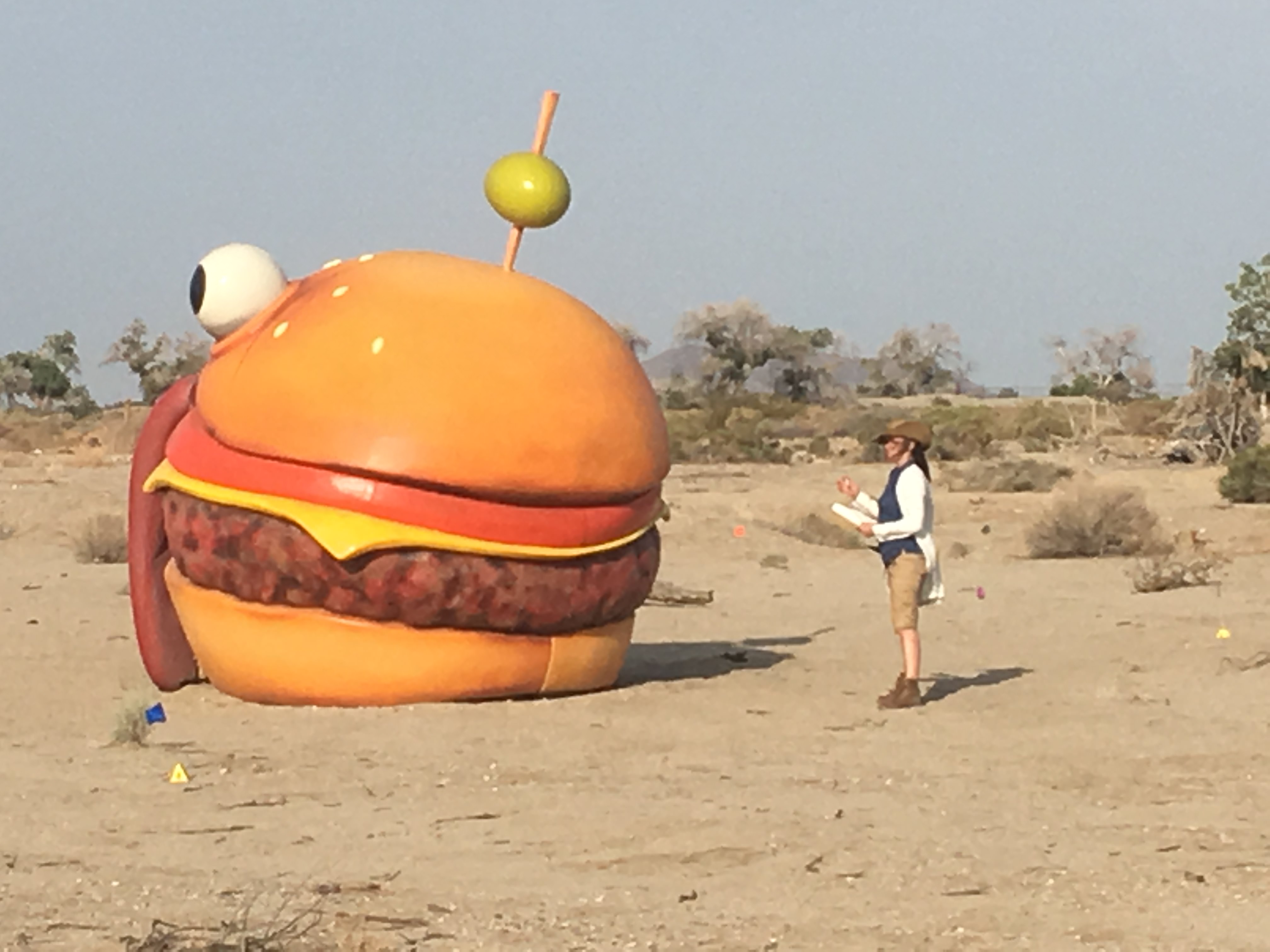 The Durrr Burger had been found in the desert in California and when found, there was only one agent at the time. The male agent gave out his card, with stated that he was Agent #3678. A new female agent has shown up at the location and has been handing out her card, Agent #3742, which can be seen below, posted by @thegreasygrove: 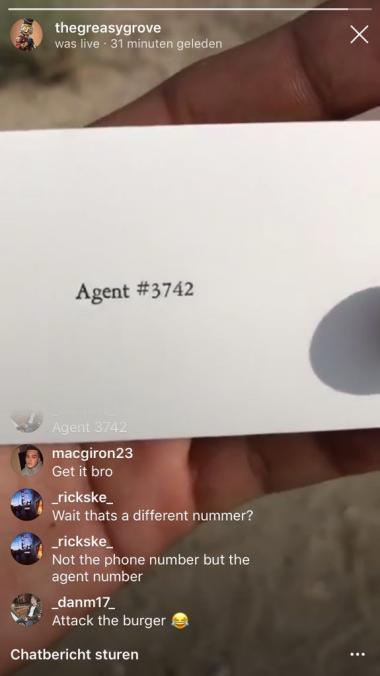 The numbers on the back of the card are the same, (712) 380-4091. You can hear the audio that plays when calling this number here. At the moment it seems to be the same audio we hear from the rifts that have bee showing up in Fortnite.

Here is the recording of the conversation that one person had with Agent #3678:

The Agent suggested to keep trying the number, meaning that the audio is most likely going to change or more information will be released.

Here are images of new items that have added to the location: 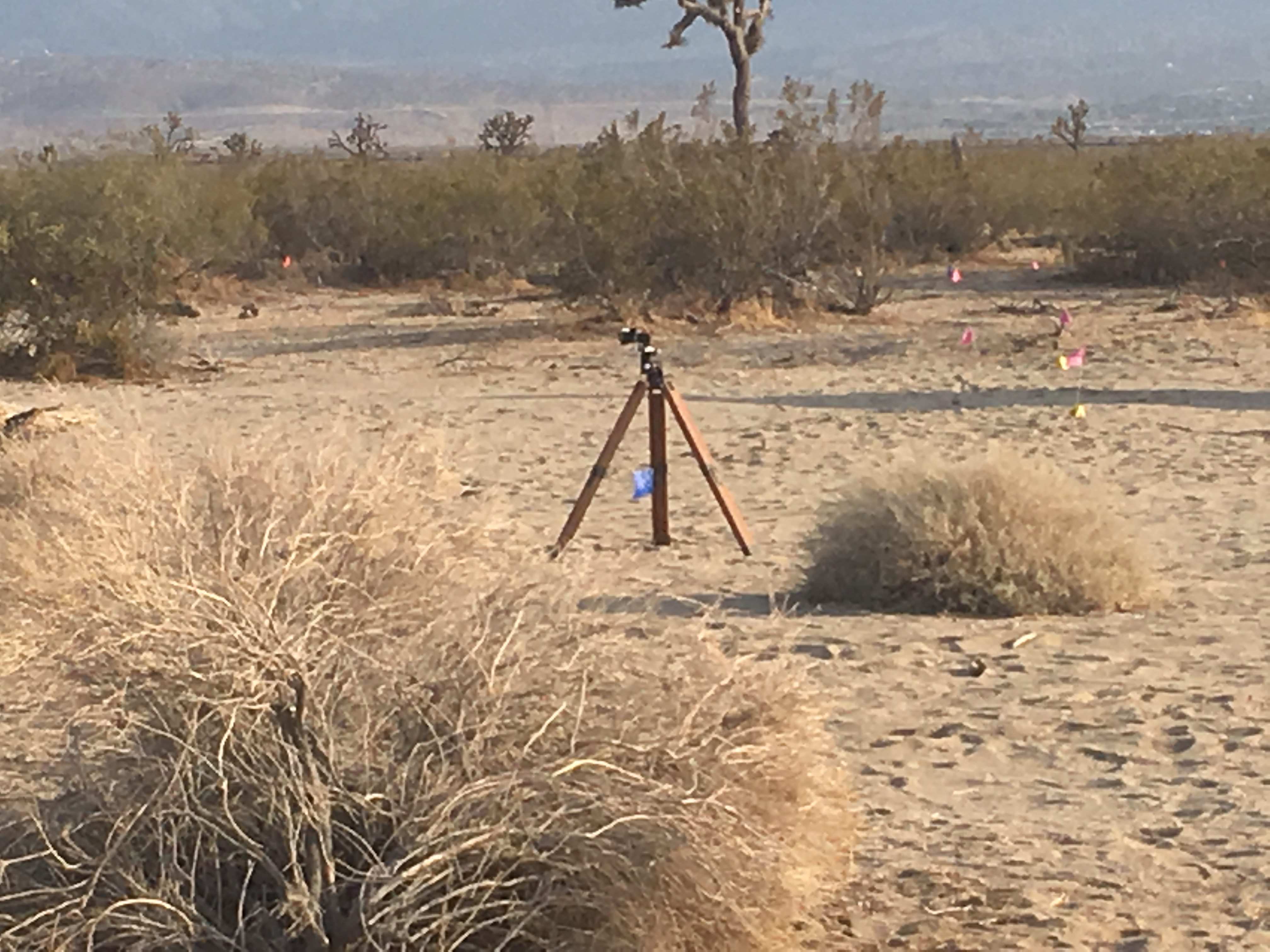 This device was put out by the agents for about 30 minutes before it was put away again. 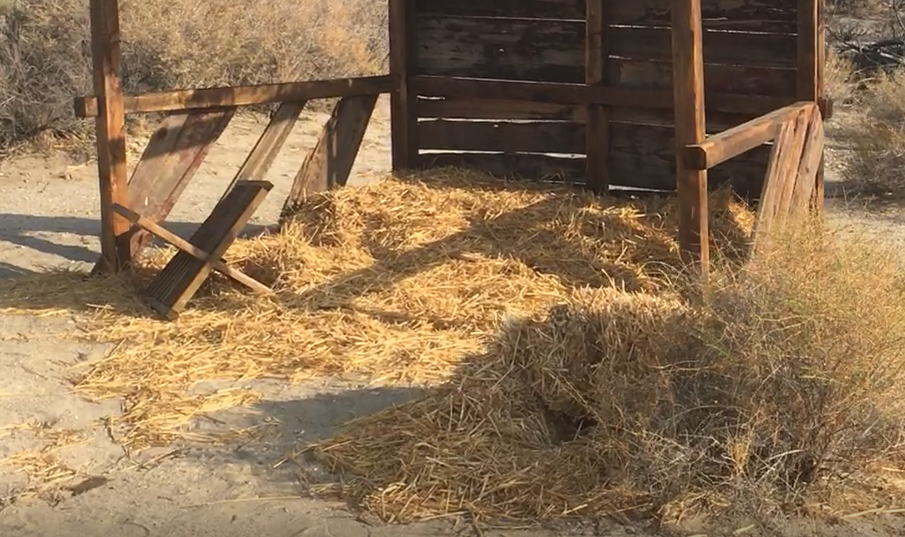 There was also a hut at the location with some hay. 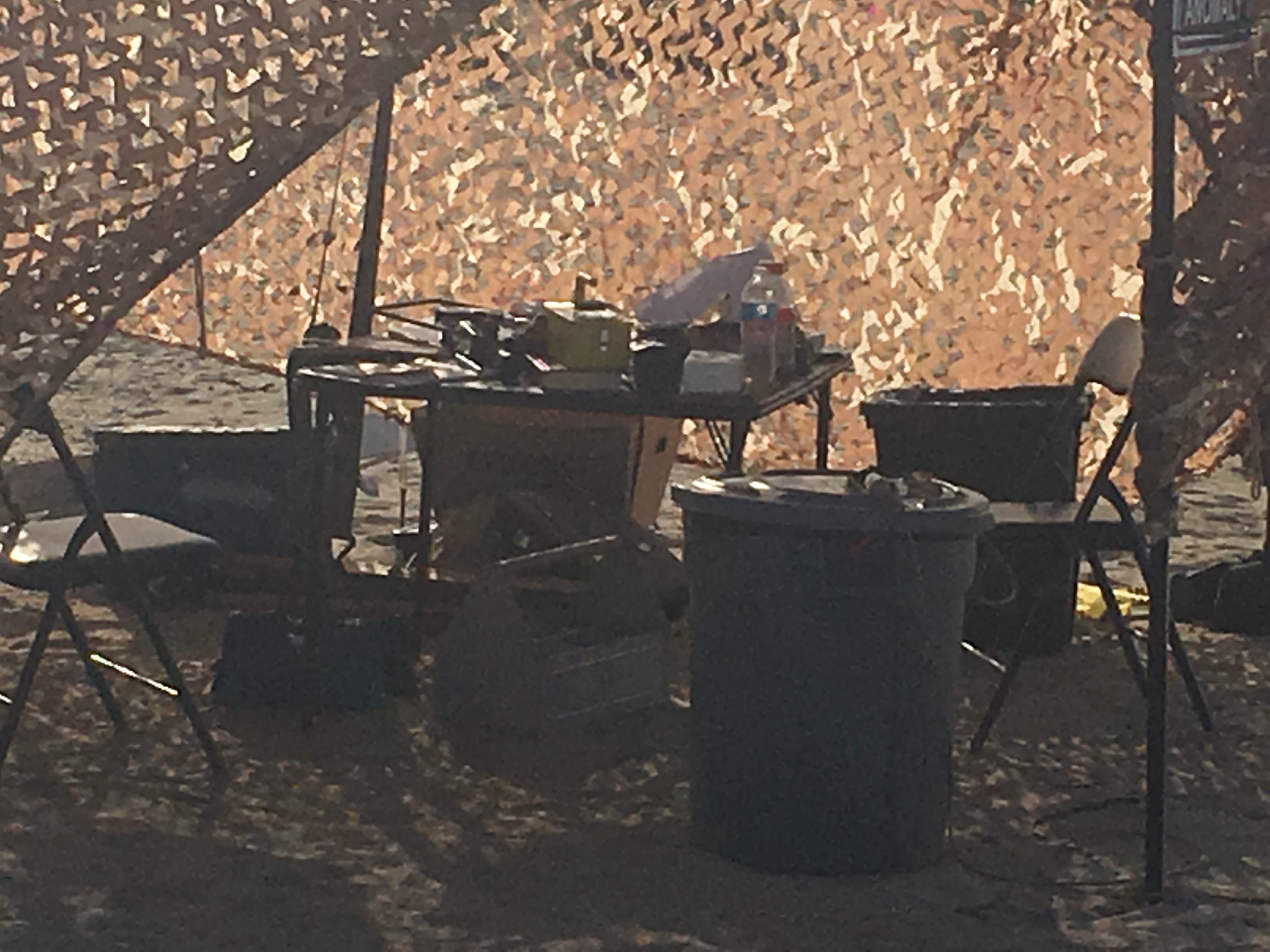 This is the agents table that has been set up. There are some books on the table, but it is not clear what the books are about.

Some people that have visited the site and Reddit user TheCaptainOfNothing had the following to say:
Guys, I just went out there.

Both pretended to not know what a “burger” was, and made several comments about how they were using “all 6 senses” to analyze the anomaly.

The male agent pulled out an old fashion telescope, and looked off into the distance. Behind the durr burger was some shopping cart-like tracks in the dirt that led to a small barn-like structure clearly new and full of hay + a hay bale holder. I thought “needle in a haystack” but after half an hour of sifting through it, I found nothing. The shopping cart tracks continued for about a quarter of a mile before stopping at some tire tracks, which appeared to simply follow the road out of there.

A picture of the tracks can be seen below: 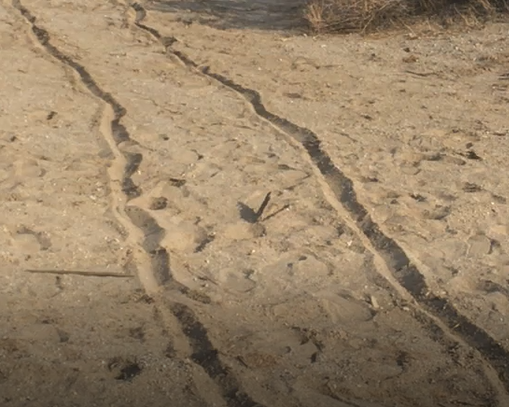 It has been mentioned that it could be Shopping Cart tracks, however it would make more sense if it was a reference to the Wild West Stagecoach item. This item is believed to be coming through one of the Anomalies, and so these tracks could be a reference to the item, but this is pure speculation and we will have to wait and see what other information gets released.

We will keep you updated when more has been found.