New Fortnite Legends Pack Likely to be Leaked in the v9.20 Update 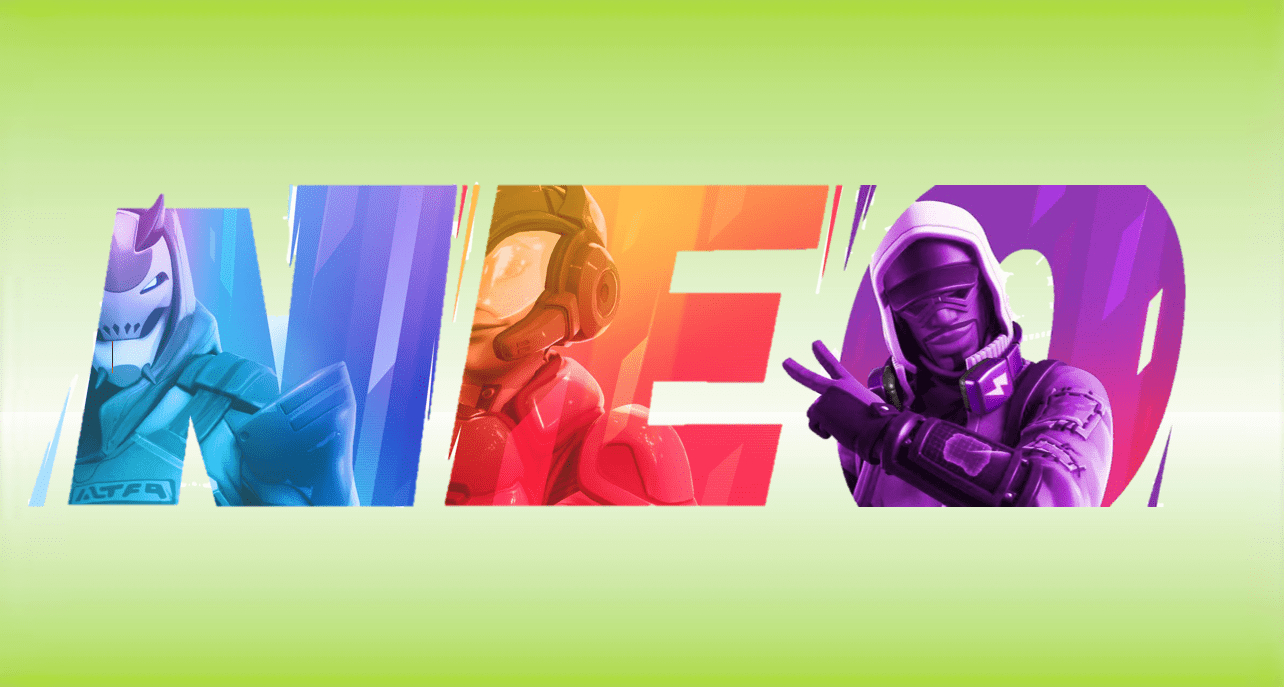 There have been two legends packs released in Fortnite in the past two seasons and there may be one releasing soon and here’s why.

In Season 8, Epic had introduced a new legends pack in the store, the Lava Legends Pack. Purchasing this pack would give players two skins, two back blings and a glider. Here is what the pack contained:

As there have been two legend packs that have been introduced in the past two seasons, it seems highly likely a new legend pack will be introduced for this season as well.

According to data-miner @HYPEX the previous two bundles were leaked in the v7.20 and v8.20 updates and as the next update for Fortnite is v9.20, we should be seeing a new legends pack being leaked. The name for the new pack could be the Neo Legends Pack as this was the teaser word for the season.

Make sure you follow us on Twitter, @Fortnite_BR, and turn website notifications on for all the latest Fortnite news and let us know in the comments if you think a new legends bundle will be released for this season and what you think it will be called.