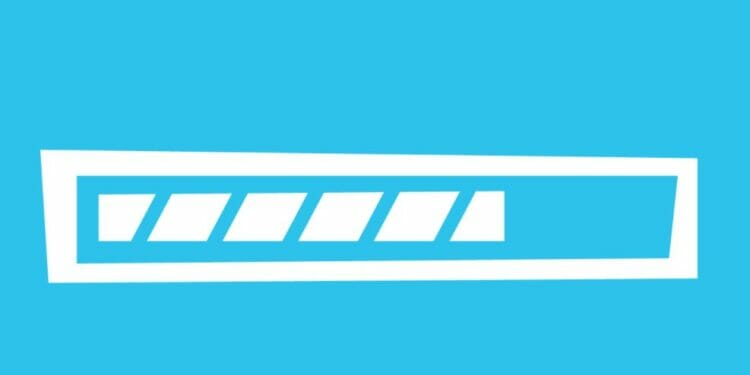 There’s a Fortnite update today for PC. Players need to restart the game to download it.

Epic Games released the 19.30 Fortnite update earlier this week. There wasn’t much in the way of new content, but we did get Gyro aiming. The select mode was removed when players log in to Fortnite, so you’ll now automatically be in the lobby as soon as you load the game.

An NBA x Fortnite collaboration was added to the files and the collaboration is live. There’s new NBA skins along with a challenge and reward in the NBA All-Star creative hub. We’re also expecting a Uncharted Drake’s Treasure Map to be added to the game next week.

Since the 19.30 patch, Xbox players have been facing issues with freezing, crashing, and being kicked out of games. Epic are working on a fix and in the meantime, players can reinstall the game, which should fix the issue.

There have been some minor issues on Fortnite for PC too and Epic have pushed out a new update on February 17th, 2022 to fix these issues. Here’s what’s new in the recent patch today.

As you’d expect, there is no new content for this PC patch. The new update was released in order to fix an issue where players would get stuck in the settings menu while in the live spectator.

We’re not sure this issue warranted an instant patch update considering players are trying to qualify in the chapter 3 season 1 FNCS. In fact, we’ve seen some complaints on Twitter already that their game crashed and now need to download the update. 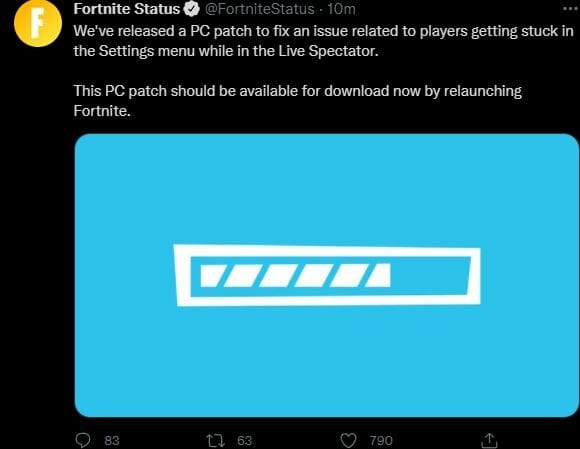 Thankfully, the February 17th, 2022 patch isn’t a huge download. It’s 186MB, but there are some players that have reported getting a 23GB. If that’s the case and they’re trying to qualify for FNCS, it’s going to take up a huge chunk of time they have to qualify.

We should also see an Xbox patch release soon in order to fix the crashing and stuck and loading screen issues. When there’s an update available, we’ll let you know.