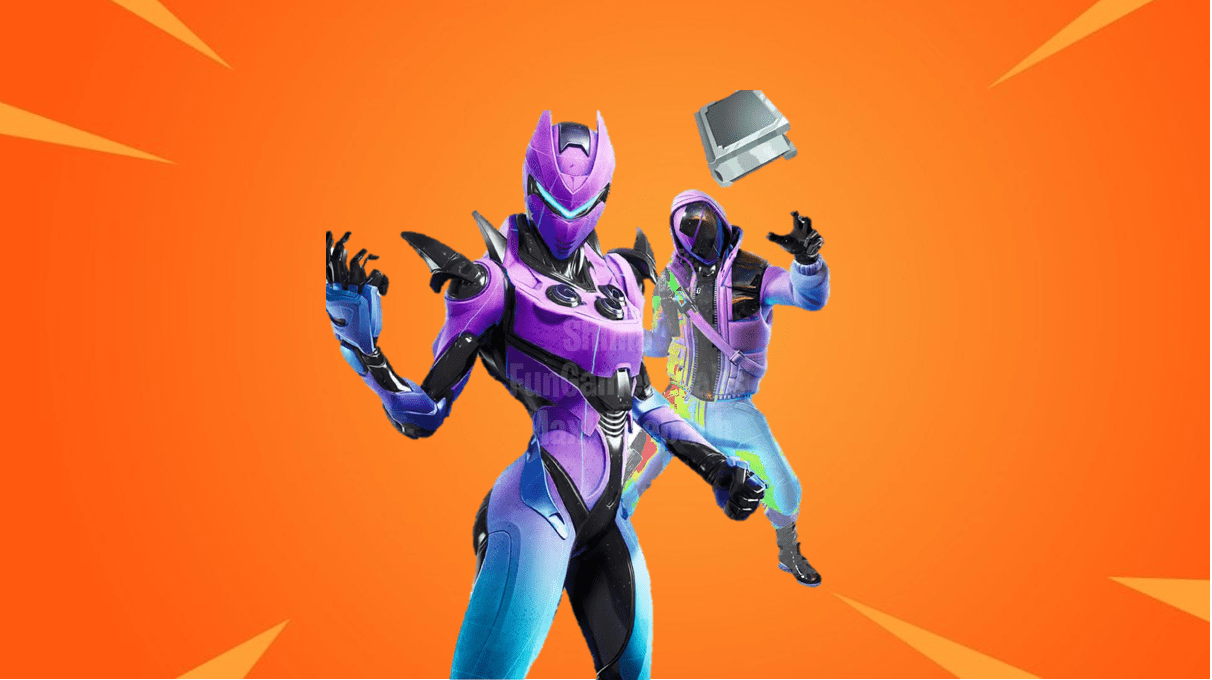 There is a new Fortnite Skin Bundle that has just been leaked by data-miners that has been found in the files.

A new update for Fortnite, v10.40, has accidentally been released on mobile early and data-miner have managed to get the files from this update and are currently seeing what new files have been added.

Data-miners @ShiinaBR, @FunGamesLeaks & @MaxWinebach have already managed to find the Week 9 and Week 10 Loading Screens, which can be seen here. They have also managed to find a new Skin bundle in the files, which also has some challenges with the set.

Here’s a look at the leaked skin bundle challenge set:

Again, there’s no information as to when this will be made available, but as always, we’ll keep you updated with the latest.