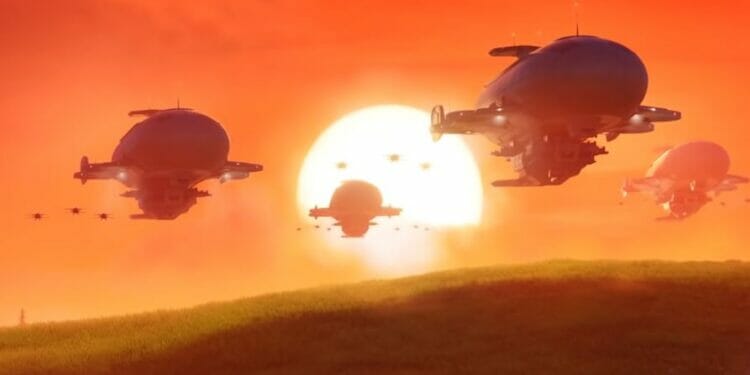 It’s been a month since the launch of Fortnite chapter 3 season 2, and there have been a couple of updates since then. The content updates are what keep players invested in the game.

The Fortnite updates usually include new items being added to the loot pool, other items being vaulted or unvaulted, new locations being added or changed, and new collaborations which are usually limited to cosmetics being released in the item shop.

The season got off to a good start with the new tactical sprint and mantling mechanics going down well with the player base. Now that both building in core games modes and the permanent Zero Build LTM are both available, Epic has probably increased its player base considerably.

However, they’ll need to make more effort in their updates. At the end of last season, the updates didn’t offer much in the way of new content, and neither did the last major patch update, 20.10.

From what we know, it seems like today’s Fortnite 20.20 update won’t bring anything huge to the game, which could lead to players turning to other games like Apex Legends, which has been doing extremely well with their update events and season releases over the past year.

Epic Games announced the time and date for the 20.20 Fortnite update, and here’s everything you need to know about the latest patch including early patch notes based off what we know from data-miners.

We’ve known since the launch of the season that Prowler is the not-so-secret skin for season two. Although it won’t release with the 3.52 Fortnite update, the cosmetics will be added to the files along with the challenges, which will be available on Thursday when the weekly challenges go live. 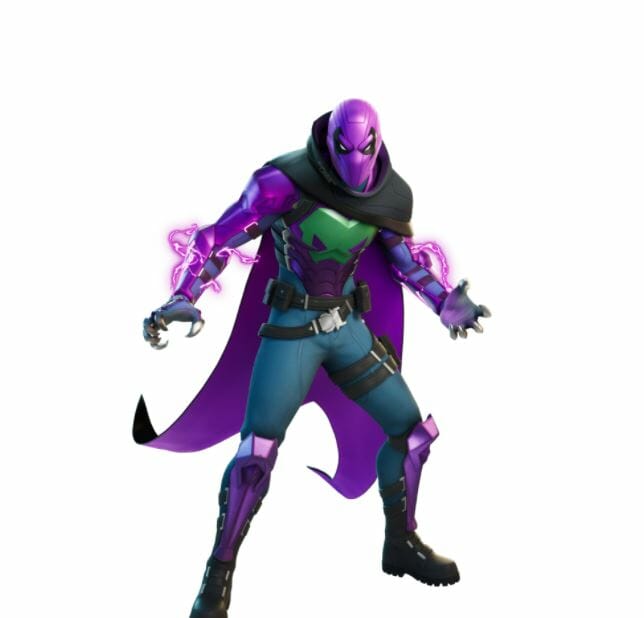 For the past couple of weeks, Epic Games have added in new POI turf wars pitting the IO and the Resistance against one another at specific locations on the map.

So far, we’ve had battles at The Daily Bugle and Condo Canyon, and it’s highly likely we’ll have another turf war introduced with the 20.20 Fortnite patch today. The battle lines on the map will change once each battle has concluded with the Resistance taking back control of the map.

Apart from that, we don’t know what will be in the new 3.53 Fortnite update, but we’ll keep you updated with all the latest news and leaks, so be sure to head to the home page during downtime. We’d also recommend you try out the Fortnite Wordle edition, Fortle, which we’ve created on our sister site, Fortnite Skin.