Epic Games have announced the next new Fortnite update, v14.40. This update will be the Halloween update and here’s everything you need to know including when the Fortnite servers will go down for maintenance.

Here’s everything you need to know about today’s v14.40 new update including what to expect, what time the servers will go down for maintenance and much more.

As usual, Epic Games announced the new Fortnite update that’ll go live today on the official Fortnite status account. They tweeted that v14.40 arises on October 21st and the servers will go down for scheduled maintenance at 4 AM ET (8 AM UTC).

They also hinted that this is the Fortnite Halloween update with the “boo” caption along with a pumpkin emoji.

Fortnitemares usually releases on October 28th or 29th, but we could either see it release earlier this year or Epic are just teasing it for whenever they decide to release it, possibly at the end of the week or early next week. Either way, here’s the official tweet from the status Twitter account:

Epic replied to the above tweet stating that this Fortnite update will be larger than normal updates on PC with an approximate file size of 27 GB. This update will make optimizations to PC which will result in reduced Fortnite file size, smaller downloads for any future patches, and improved loading performance.

We won’t be getting any official Fortnite patch notes for today’s Fortnite update, but they will send out an email to everyone in the support-a-creator program, which will highlight any major features and changes that’ll occur in v14.40.

We’ll be creating a seperate article highlighting the major changes/features as soon as Epic send out the v14.40 highlight email.

Epic have all but confirmed that the v14.40 Fortnite update will bring the Halloween Fortnitemares event. We can expect the challenges for the event along with any rewards and LTMs to be added to the files in the patch.

There’s no information in regards to when the Halloween Fortnite event will go live, but there’s a chance we might not see it until next week.

As with all major updates, we’ll see Fortnite leaks from the v14.40 patch. Expect leaks for the Halloween Fortnitemares event including challenges and any other major additions Epic bring for Halloween. 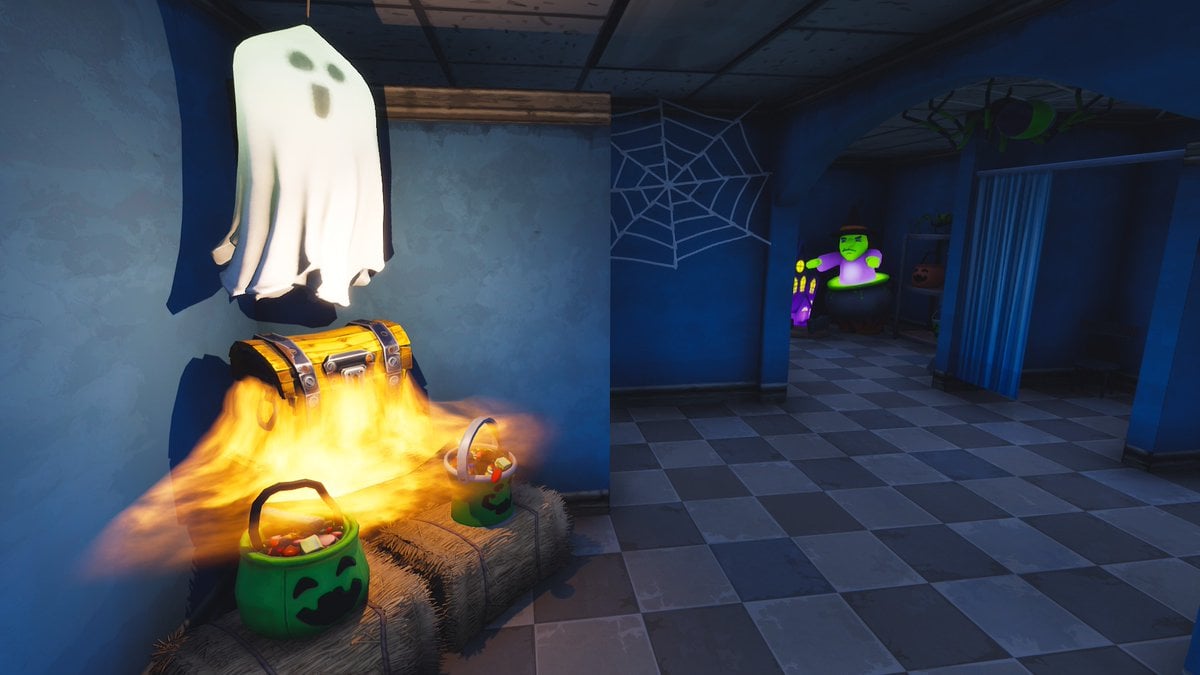 We can expect the Fortnite week 9 challenges to be updated along with brand new Fortnite skins and other cosmetics that’ll be added to the files. Be sure to head back and check the Fortnite Insider home page here in order to see all the latest news, leaks, and more from the update.

Co-founder, Writer and Social at Fortnite Insider. You can find Yousef occasionally writing articles and managing the Fortnite Insider Twitter account (@Fortnite_BR). As well as running Fortnite Insider, Yousef also has a handful of other successful ongoing projects and likes to keep busy. He plays FPS and BR games, mainly Fortnite of course, in his spare time. Yousef is always on hand 24/7 to break the latest news. Second-class upper-division (2:1) bachelor's with honours degree in Creative Computing. Contact: [email protected]

ADVERTISEMENT
No Result
View All Result