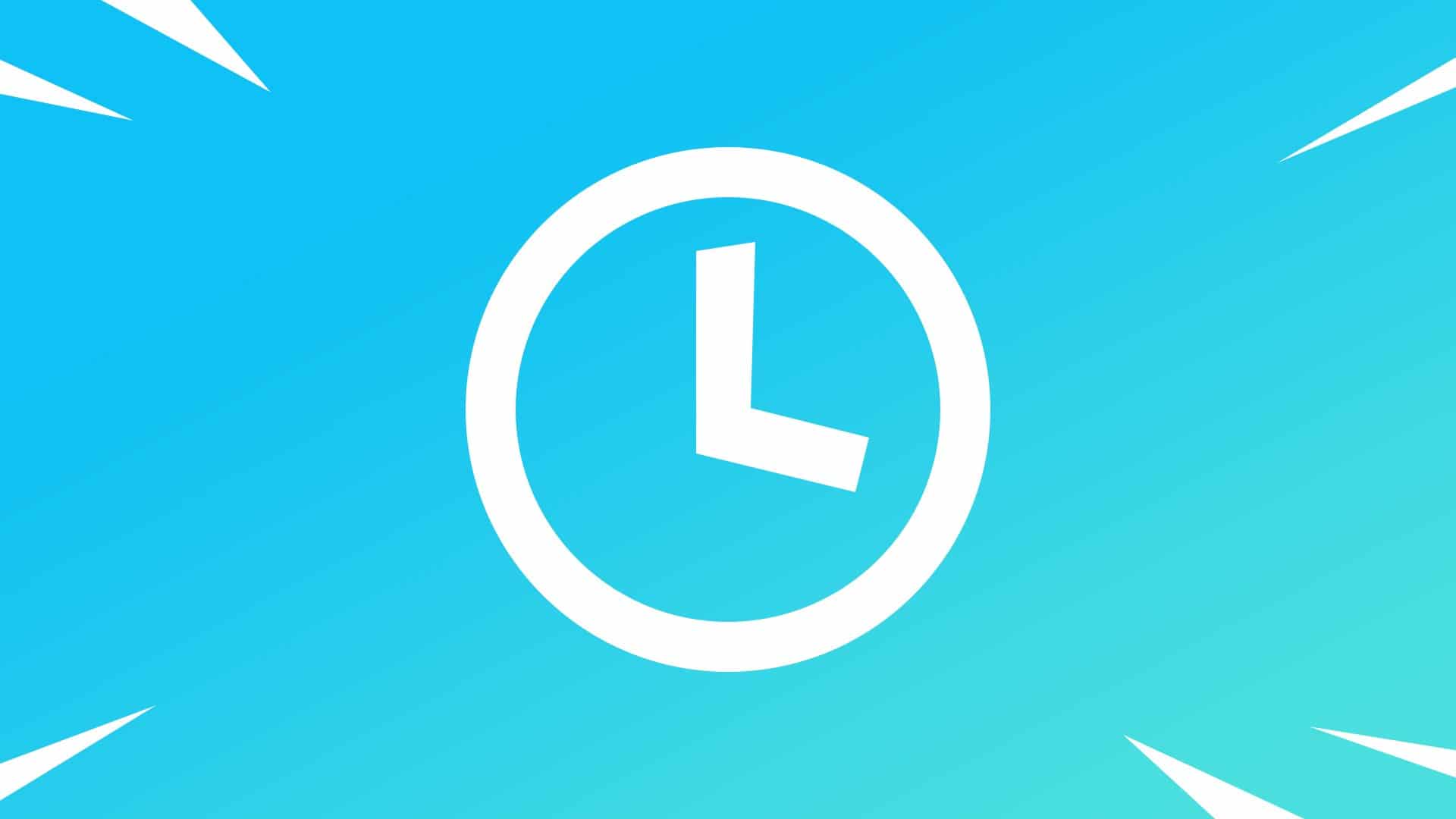 Epic Games will be releasing a new Fortnite update today, v12.10, and here’s everything you need to know.

Epic launched Fortnite Chapter 2 Season 2 two weeks ago on Thursday. Since then, a new Fortnite updates have been released to fix bugs that were introduced with the launch of a brand new season.

It looks like Epic won’t be going back to their old update routine of releasing a major patch update followed by a content update as there was no update last week. Just over six hours ago, Epic announced that a new Fortnite update would be released today, v12.10, and here’s everything you need to know.

Although there’s been several updates to fix the bugs, this update will be fixing the following bugs that still exist in the game:

We’ll update this with the official or unofficial patch notes as soon as they’re available.

Dataminers leaked a new item in the v12.00 update, Proximity Grenades. There’s a chance we could see this item added to the game today. The item has a max stack size of 6 and it’s a mine that’ll explode when an enemy comes close by. There’s no information about how much damage the proximity mine will deal, so we’ll have to wait and see.