New Items Coming to Fortnite, Including Air Strike and Grenades 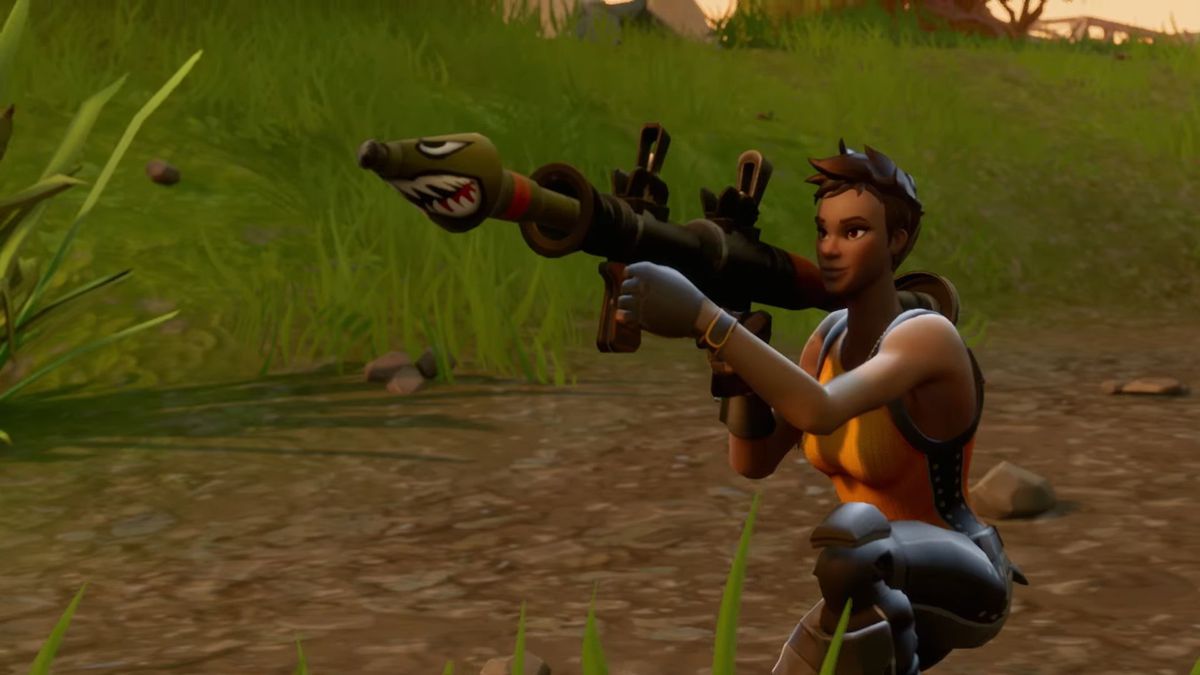 New files were found in the Fortnite database, which shows new items are being added to Battle Royale:

Air Strikes are already a gadget that is seen in Save the World. What we know from Save the World is that there 5 Bombs are dropped in a designated area, which caused high damage per bomb. There is also a cool down time of 300 seconds. 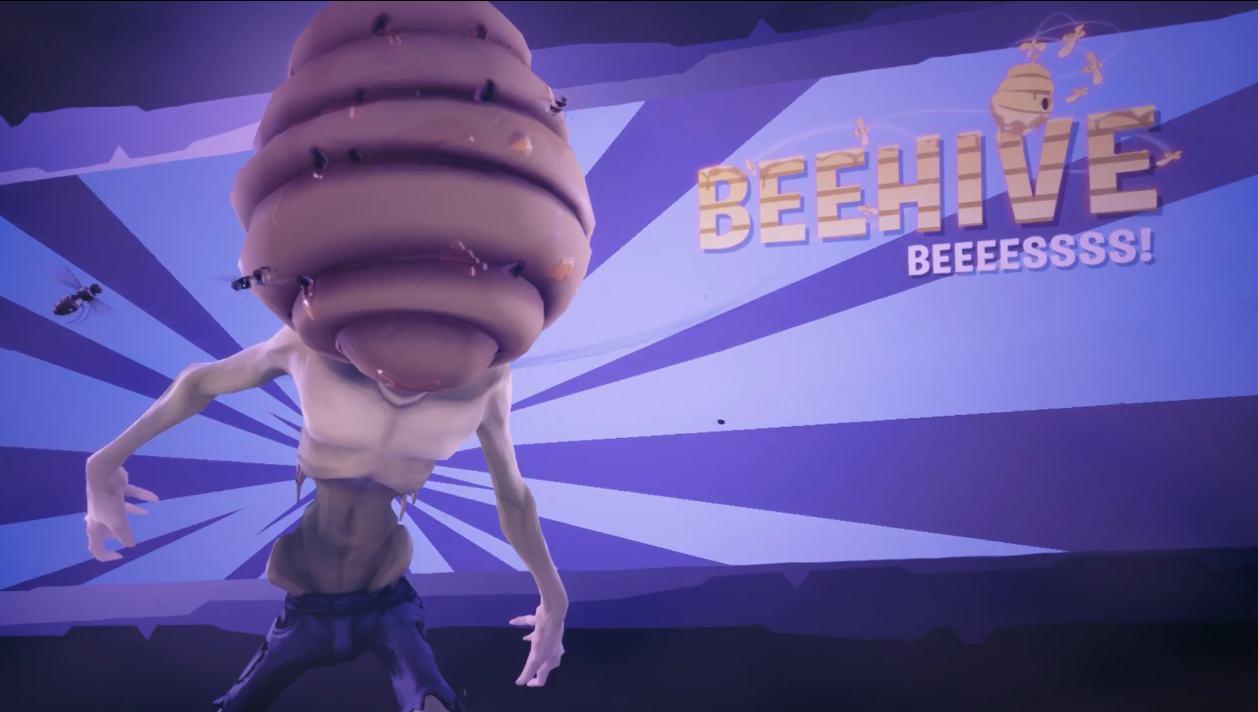 Beehive Grenades are not an item that is seen in Save the World and so there is very little information on this item. However, in the PVE game mode, There are Husks that have a Beehive on their head, which is surrounded by a swarm of bees. The Husks sometimes stop and send a targeted swarm of bees at a player and then the bees will linger at the place in which the Husk had directed them. The player will take some damage per second to being within the space of the bees.
From this, we can assume that there will be a grenade that can be thrown by players to an enemy, which will release a swarm of bees, attacking them for a certain amount of time.

These items seem to be very powerful, perhaps these items will be added to a Limited Game Mode. There was a Game Mode that was leaked, which we had covered previously, that was called “Rockets and Grenades”. The new items would be a good addition to these Game Modes. They could also be incorporated in 50V50 Version 2.0, as there would be bigger forts and more action.

YouTuber DieBuddiesZocken had also mentioned these items in his video: