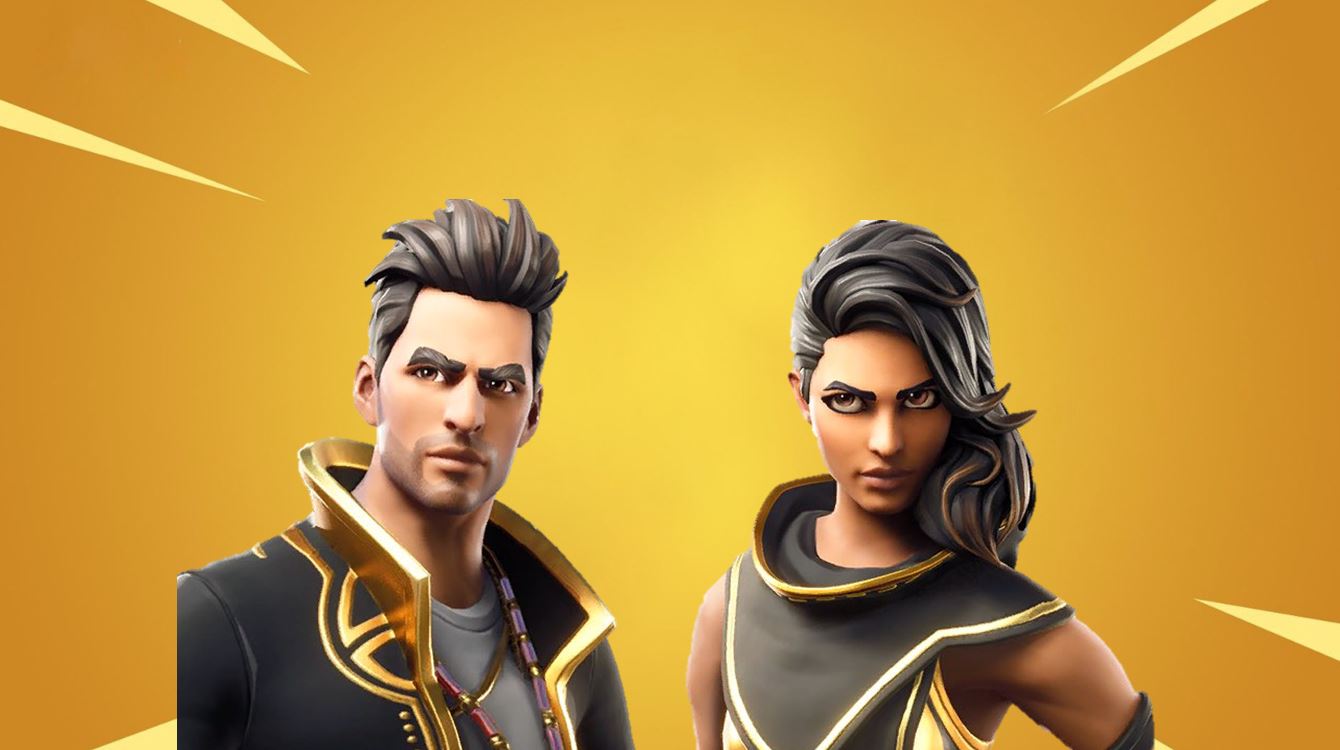 Dataminers have leaked new styles for Sandstorm and scimitar. The new style removed the hood and mask from the skins. There’s also a new color for the Toy Trooper and Plastic Patroller.

The v10.10 Fortnite update files are now available to download and as usual, dataminers have already started leaking a host of new files, some of which we’ll be covering in this post.

In Season 8, Epic stated that they would be working on different styles for outfits with helments, masks or hoods and released new skin styles for several skins including Elite Agent, Overtaker, Whiteout, Waypoint and Renegade Raider.

You’ll be able to receive these skin styles for free once you login to Fortnite after the v10.10 update. Upon logging in, you’ll likely see a message that mentions the new skin styles.