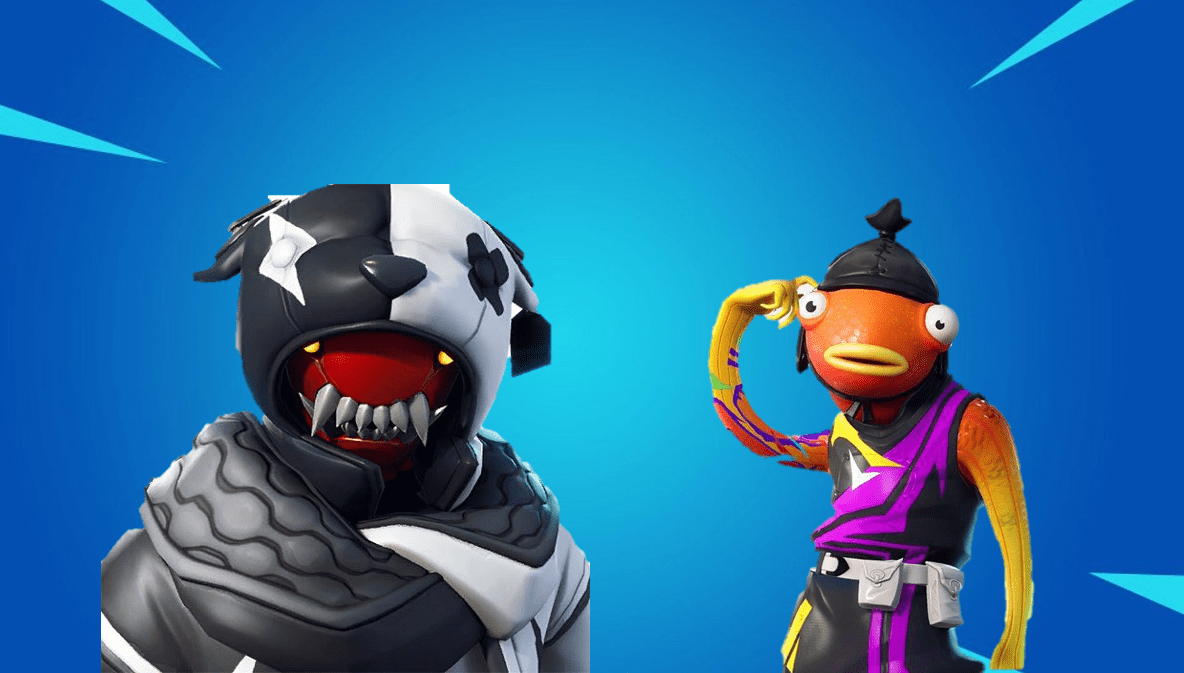 New skin styles have been leaked by dataminers for the Battlepass Season 9 skins and other Item Shop Skins like Flapjackie and Fishstick.

Since season 8, Epic have been releasing new styles for skins that have already been released in the Fortnite Item Shop or in the Battle Pass. Epic announced back in March that they would be working on more outfit styles in the future and the new technology they’ve added enables them to add variety and customizations to outfits.

Today’s v9.40 Fortnite update files are now available to download and dataminers have begun leaking the new files that were added today, which includes new skin styles. You can see the new skin styles below.

There are some other skins that have added styles, which can be seen below: 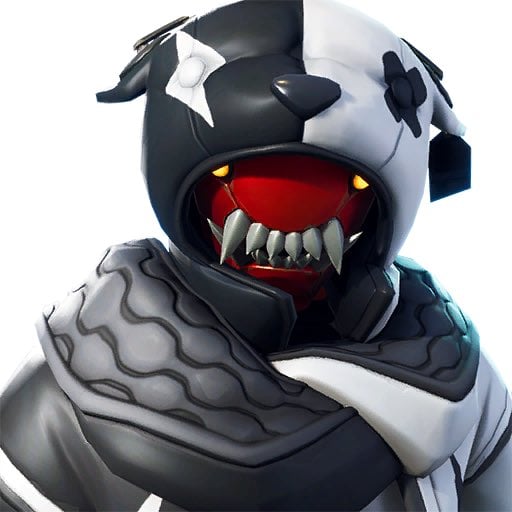 Another style has been added for Fishsticks, as can be seen below:

What do you think of these skin styles? Let us know in the comments below.