Players will be able to Launch the Rocket 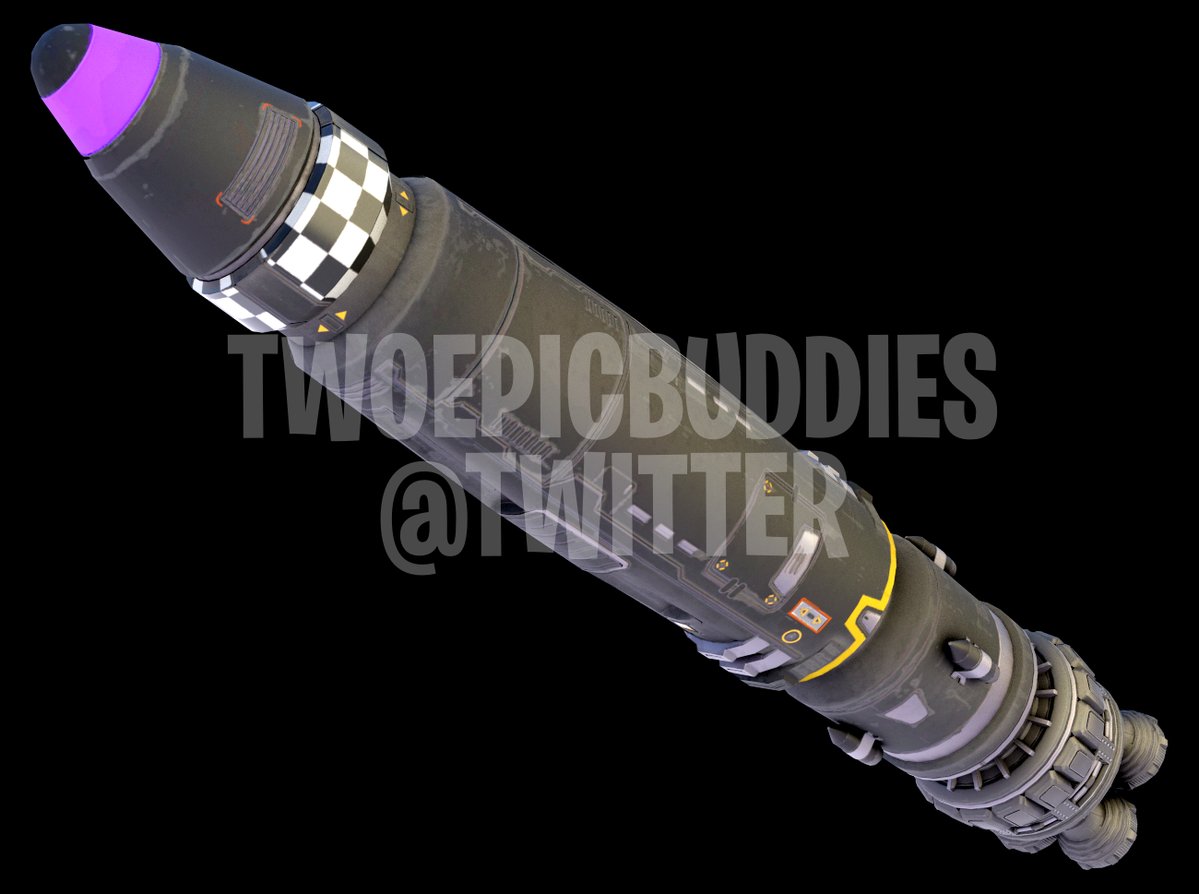 The notorious dataminers, @TwoEpicBuddies have found files that suggest that players will actually be able to launch the rocket themselves by a switch of a button: 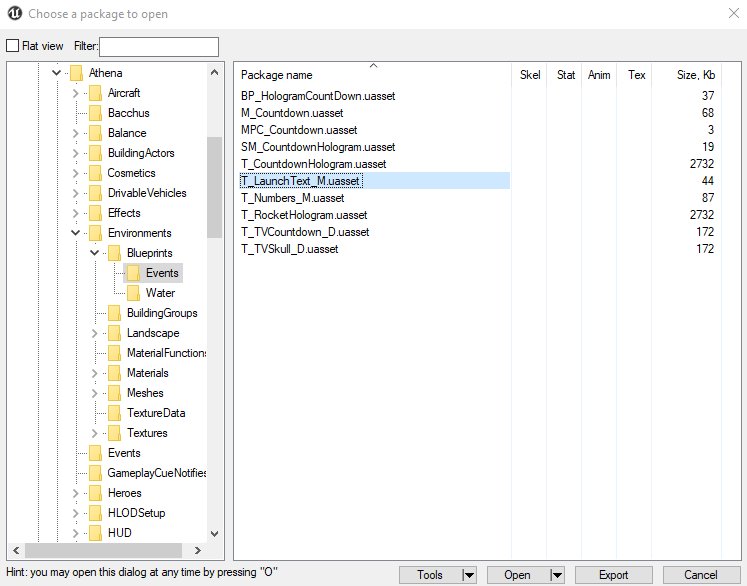 The rocket is situated in the enemy lair by Snobby Shores and TwoEpicBuddies have also stated that the rocket will start on Tuesday 18:00 CET. The broadcast message that has been showing up on TV’s across Fortnite also suggest that there will trouble at the lair. 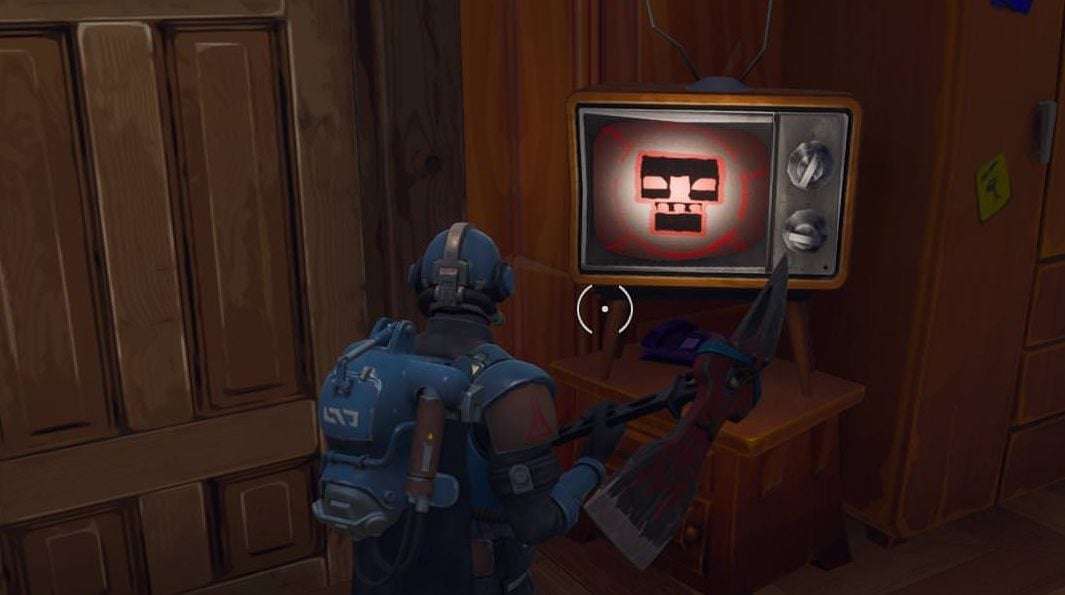 It will be interesting to see how this will be implemented in Fortnite and whether these rockets will impact the gameplay. As of writing there are still two weeks left of Season 4. Will ‘The Visitor’ cause more damage to Fortnite?

There is also a countdown that shows on the Nintendo Switch, which has been reported by us previously. You can read more below: