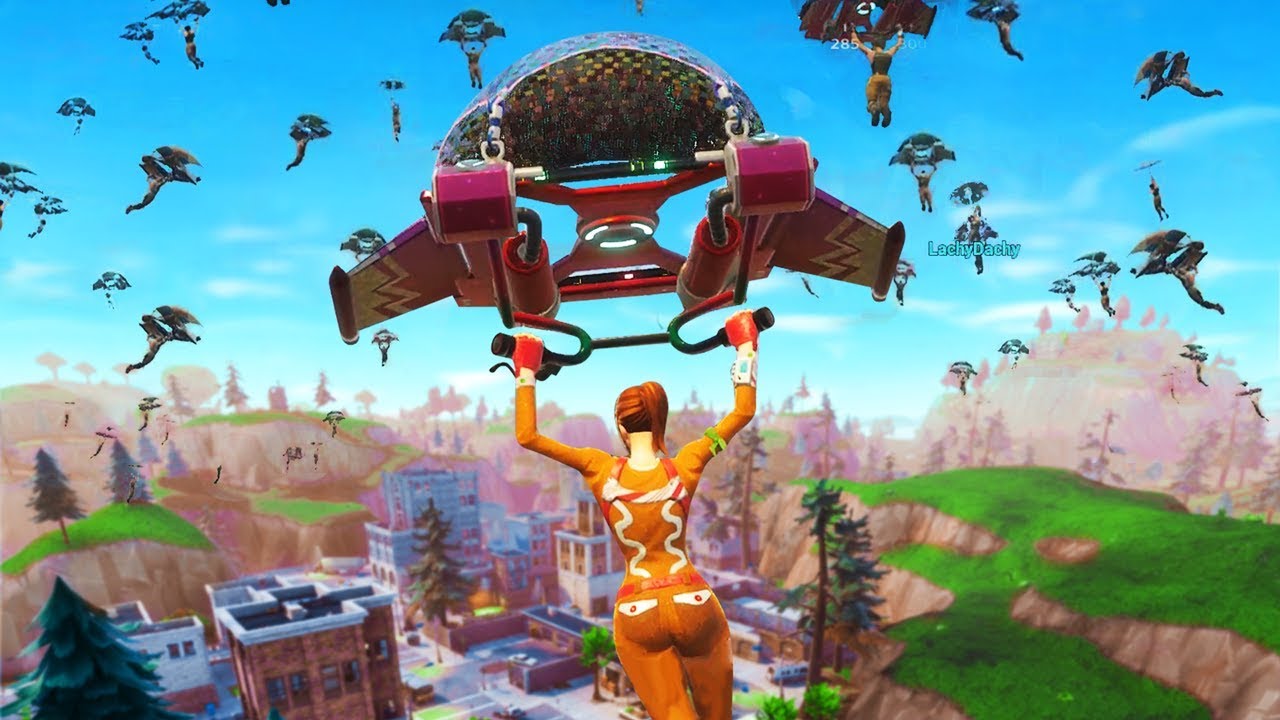 There have been many reports from players mentioning the severe lag whilst playing. This has also affected Twitch streamers, with their games freezing mid game.

This has been happening to me for weeks. @epicgames @fortnitegame pic.twitter.com/vbFjGGbuwf

Many members of the Reddit community are reporting lag to the point where it’s unbearable:

Much to the delight of players, version 3.4 will come with solid performance fixes/increases. These will help fix the random lag spikes players have encountered whilst landing and during a game.