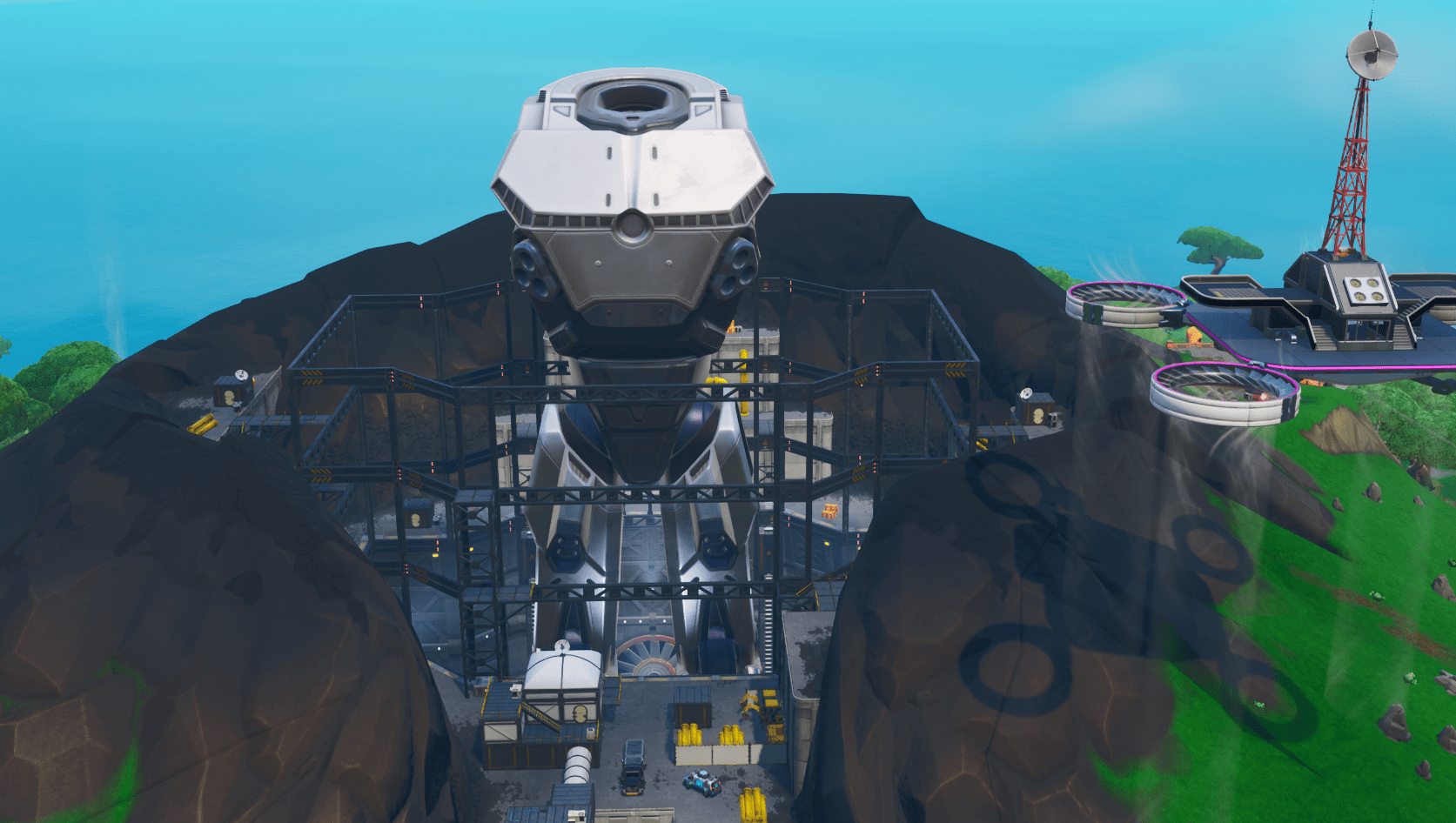 The Robot is slowly being built in Fortnite at Pressure Plant and the torso has just been added.

Data-miner @FortTory has already leaked the different stages we will see for the Robot, but as these files are encrypted, we cannot see what they will look like. There are only three stages that can be found in the files currently, which can be seen below:

The next update will likely include at least one more stage for the Robot, the head, but it remains to be seen in more will be added for the Robot.

It is very likely we will see an in-game event of the Monster fighting with the Robot and there is a countdown timer that has been leaked by @Lucas7yoshi, which will be counting down to the live event.