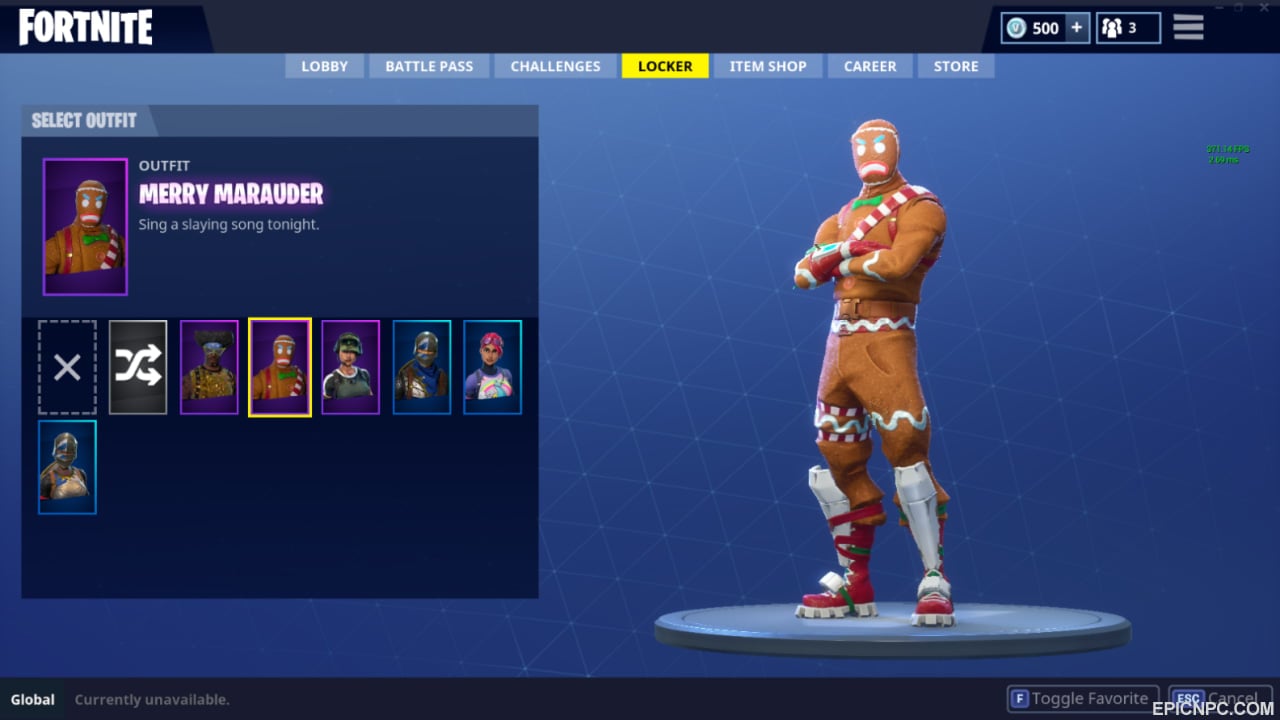 Epic decided to bring the Red Knight back into the Item Shop recently, with most of the fan base frustrated that they they decided to bring it back. It looks as though we could potentially see the return of other skins that haven’t been available to purchase for a while, including the Merry Marauder skin.

Yesterday we saw two new skins added to the item shop, and Fortnite tweeted out an image as usual, but in the background the Merry Marauder was visable, which PR manager at Epic, Nick Chester decided to highlight in a tweet.

Obivously this is all speculation, but it does seem as though this could be a hint that the skin will be returning to the item shop soon. Epic could be bringing back rare skins in order to prevent people from buying and selling Fortnite accounts with rare skins, something that goes against their TOS.