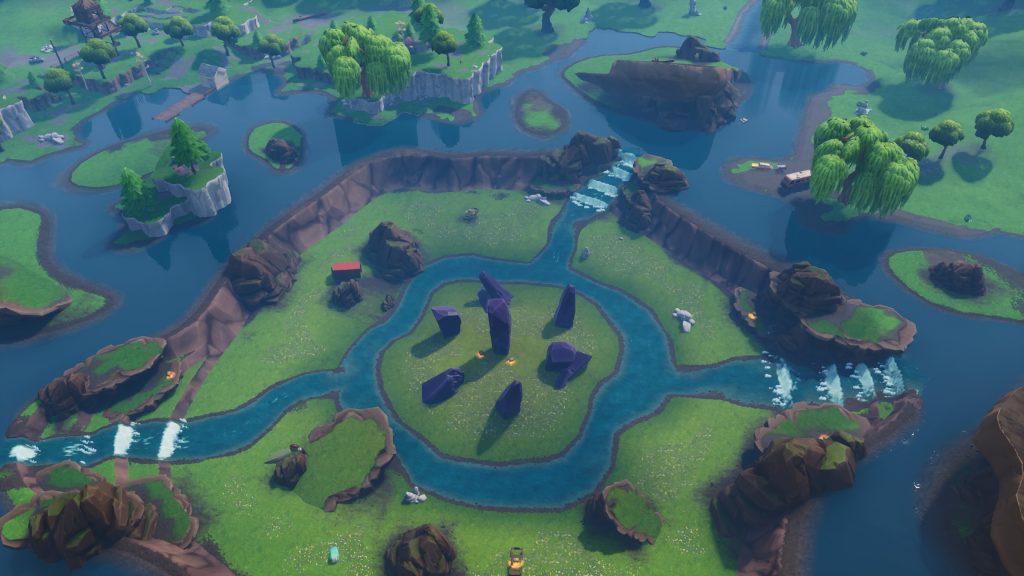 There have been a couple of excavation/dig sites that have been appearing on the Fortnite island and the next one has been leaked.

In Fortnite, there have been a couple of excavation/dig sites that have been spotted around the map. The last excavation site was in Dusty Divot and once the last rock had been ‘dug up’, it was filled with lava. You can see the footage of the lava filling the hole here.

Data-miner @FortTory has leaked where the next dig site will be, at Loot Lake. He has also managed to show what it will look like when it has been dug up and it looks like there is some sort of metal plate on the bottom. We can also see a Stone head near the top of the site. You can see the footage below:

The location for this diggingsite is at loot lake! pic.twitter.com/xnSZYtJWRp

What do you think all of this means and do you think lava will fill the lake? Let us know in the comments below.