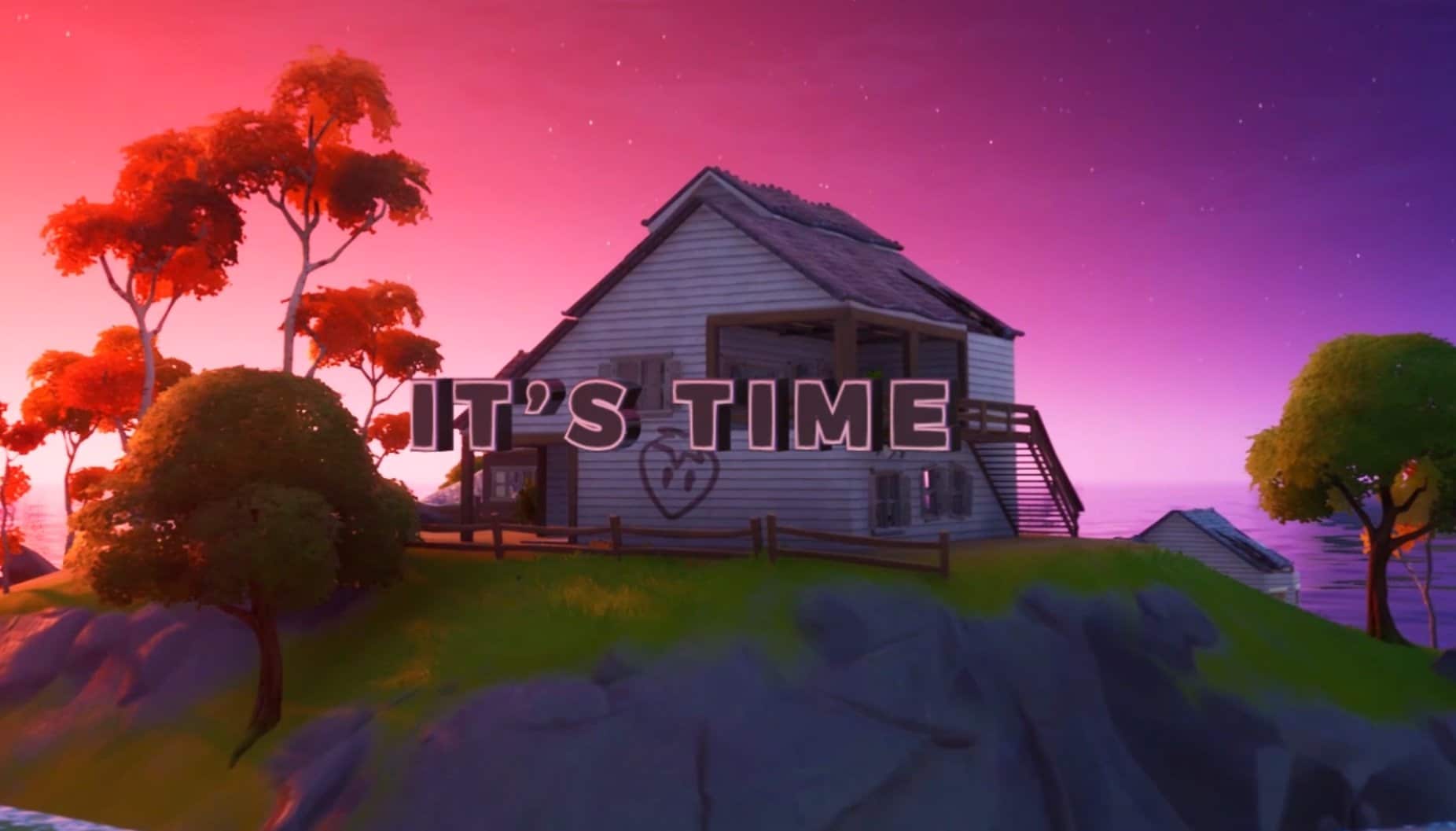 In every major Fortnite update, dataminers leak upcoming skins and other cosmetics that’ll be available to purchase in the Fortnite Item Shop. The majority of the cosmetics that are leaked end up being released in the shop prior to the next major update which adds another bunch of cosmetics to the files.

However, Epic have been known to add skins to the files which aren’t released in the item shop for a considerable time after they’ve been leaked. Two examples of this are the Bao Bros skin and the Airhead skin which was only recently debuted in the shop.

Other skins are added to the files but are encrypted. However, these encrypted skins still end up getting leaked prior to release, but there’s no png images of these skins. The most recent example of this is this encrypted skin that was leaked a few hours ago.

One skin that should be in tonight’s Fortnite Item Shop is the Loserfruit skin, and here’s what we know.

This time however, data-miners have leaked that the Loserfruit skin will be in today’s Item Shop for the 21st/22nd June.

It was rumoured that it’ll be available earlier, but it was apparently delayed. According to reputable data-miners, the skin will be in today’s shop and seems to be confirmed by a tweet by Loserfruit herself.

12 hours ago, Loserfruit posted an image of a house on the map with her logo on it with the caption “It’s time” suggesting the Loserfruit Fortnite skin will be available today. Here’s what the skin looks like:

Kathleen, also known as Loserfruit, is Twitch streamer and a YouTuber born in Melbourne, Australia. She has amassed more than 1.3 million followers on Twitch and over 2 million subscribes on YouTube.

Will you be purchasing the Loserfruit skin? Let us know in the comments section below.